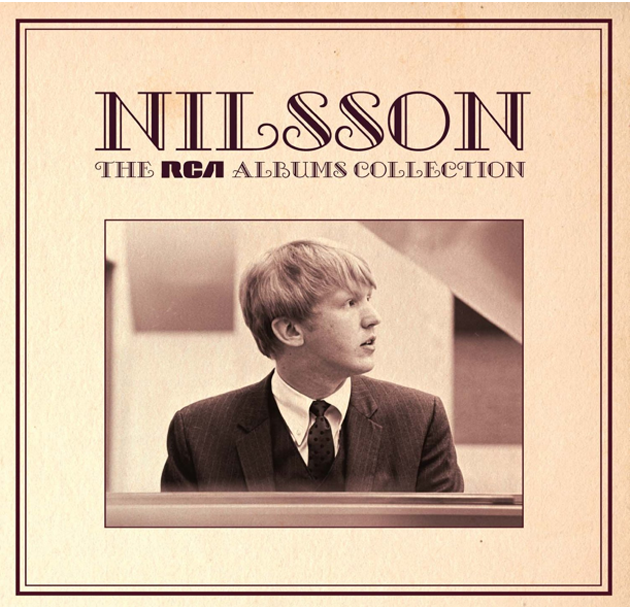 John Lennon once called him his favorite group, which makes an odd sort of sense. The Brooklyn-born, California-bred Harry Nilsson (1941-1994) encompassed a remarkable array of styles in the late-‘60s and throughout the ‘70s, ranging from shiny off-kilter pop to pre-rock standards to oddball novelties. A brilliant songwriter, his tunes have been recorded by Neko Case, Barbra Streisand and the Monkees, though his own biggest hits were composed by others, namely “Without You,” from Badfinger’s Pete Ham and Tom Evans, and Fred Neil’s “Everybody’s Talkin’,” heard in “Midnight Cowboy.” If Harry Nilsson doesn’t currently enjoy the wide acclaim his fervent admirers would like, it may be because his charming and enduring body of work is too diverse and too unpredictable to absorb easily.