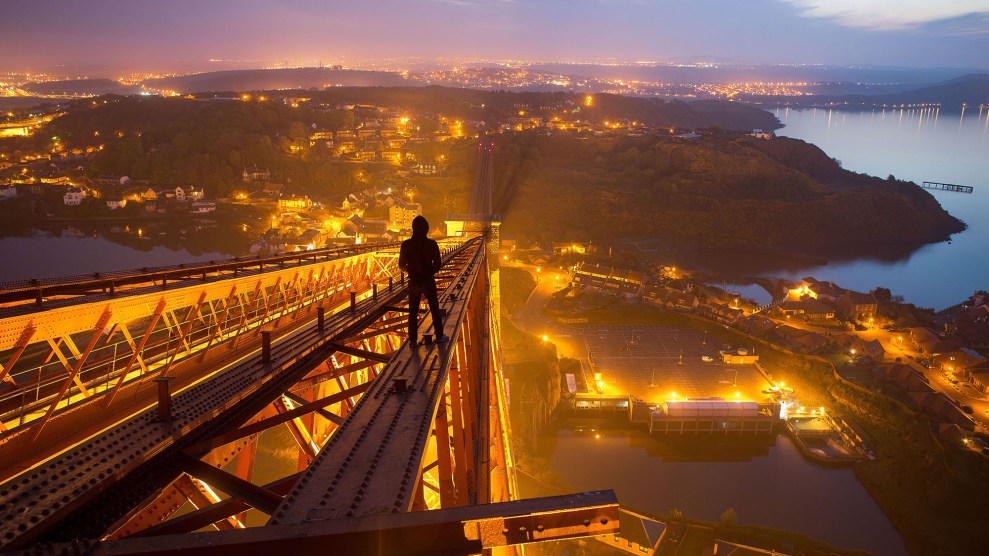 They call themselves “place hackers”—urban adventurers who get a thrill (and bragging rights) from exploring forbidden spaces: old military bases, sewer systems, decommissioned hospitals, power stations—even the odd skyscraper under construction. Just like backpackers, they have an ethical code: no vandalism or theft, take only photographs, leave only footprints. “The idea behind urban exploration is revealing what’s hidden,” explains Bradley Garrett, author of the recent book Explore Everything: Place Hacking the City.  “It’s about going into places that are essentially off limits and, because they are off limits, have been relatively forgotten.” The goal is not just to explore, he adds, but to document and share as well. To wit: Check out these 12 amazing photos from Garrett’s book. 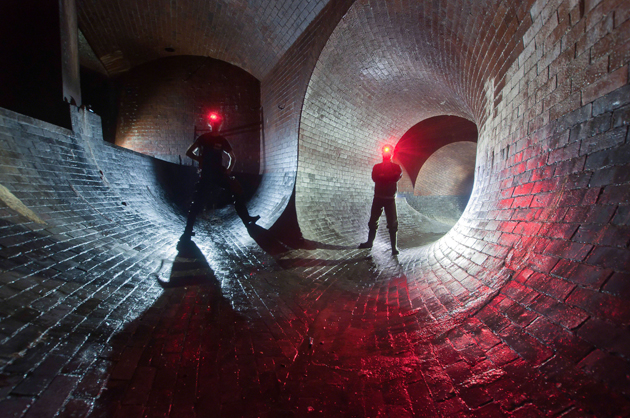 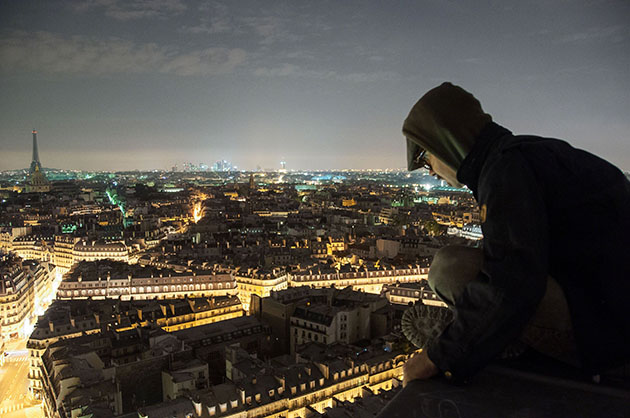 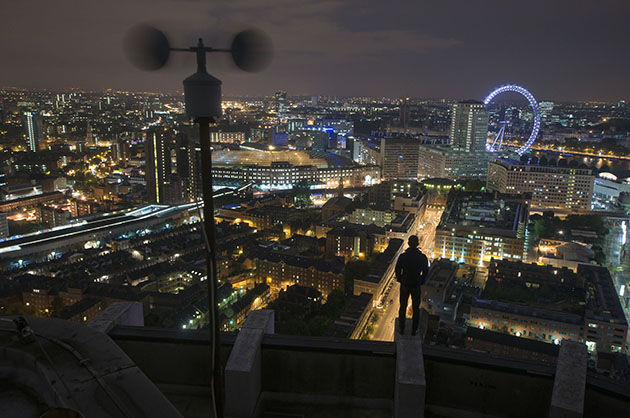 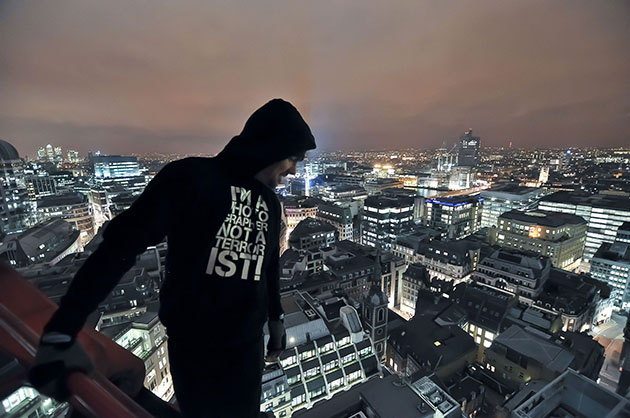 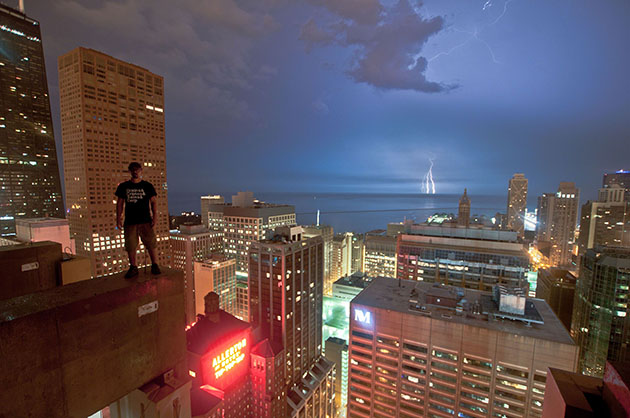 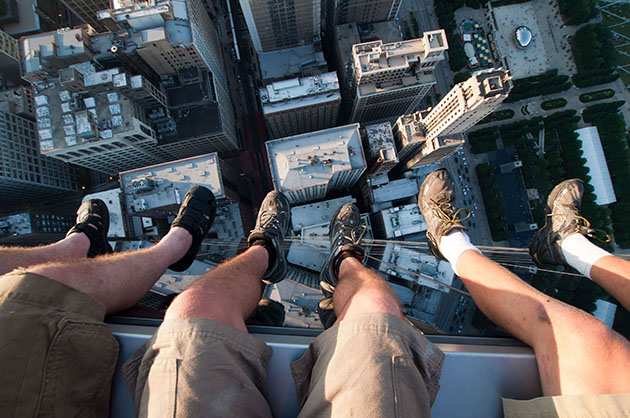 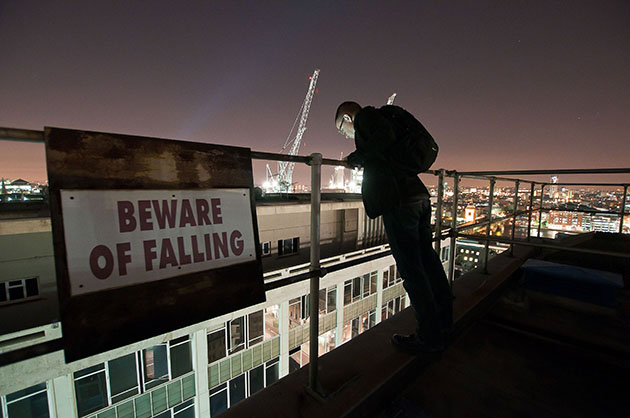 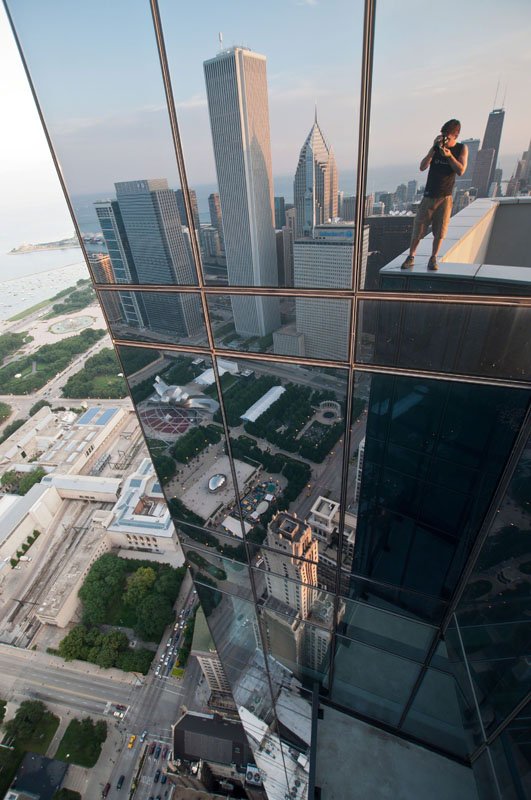 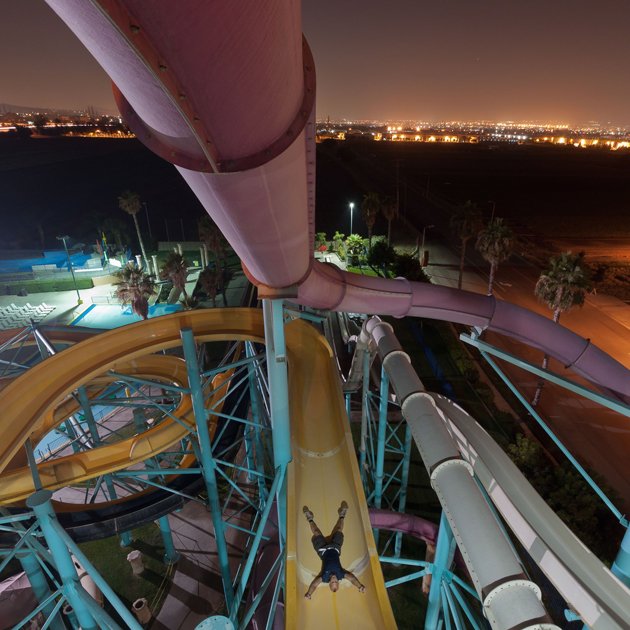 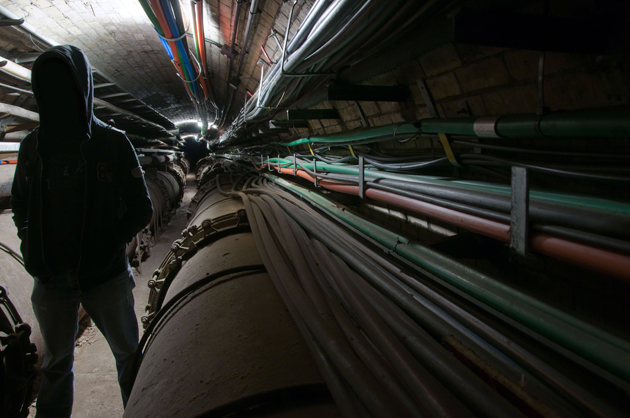 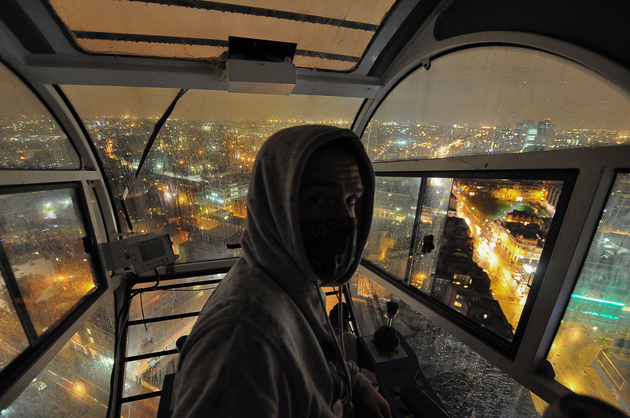