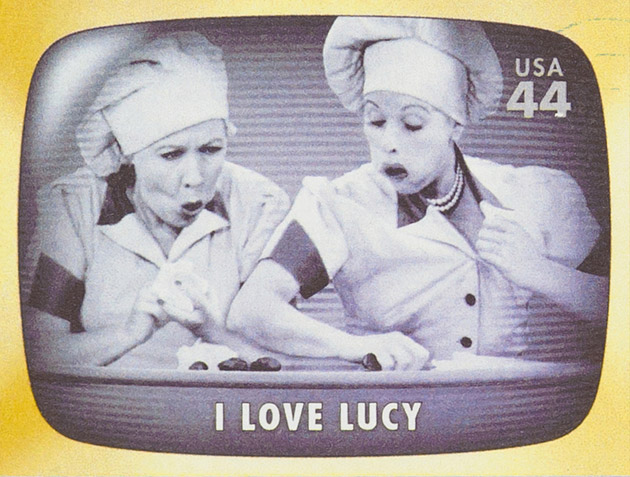 Next time some bright-eyed, rosy cheeked little girl tells you what she wants to be when she grows up, do her a favor. Tell her to read this. Leading male minds (redundant, sorry) share their thoughts on why women are destined to suck at jobs traditionally dominated by…well, them!

Is your little friend dreaming of lab coats and linear equations? Make sure she gets that the dearth of women in STEM fields has nothing to do with gender biases, under-recognition of women’s scientific accomplishments, stereotypes, or lack of encouragement, despite gobs of evidence to the contrary. Let’s hear from the real experts:

“My experience with my two-and-a-half year old twin daughters who were not given dolls and who were given trucks, and found themselves saying to each other, ‘Look, daddy truck is carrying the baby truck,’ tells me something.” — Former Harvard President Larry Summers, on why women lag in the sciences

Instead of discussing internal combustion, as any infant male would have done?

“There’s something about programming that makes many women not want to do it…To be any good at it you have to focus. And be very patient.” — blogging pioneer Dave Winer

Tell it to the woman who invented computing.

“God knows what you would do to get 13 year old girls interested in computers.” — Y Combinator founder Paul Graham, on why his heavyweight startup bootcamp has had few female founders

If God’s not picking up, you might try asking Kimberly Bryant, founder of Black Girls Code, which since 2011 has trained 1,200 girls, age 7-17, in robotics, video game design, making mobile apps, and more through intensive bootcamps in seven US cities and South Africa. 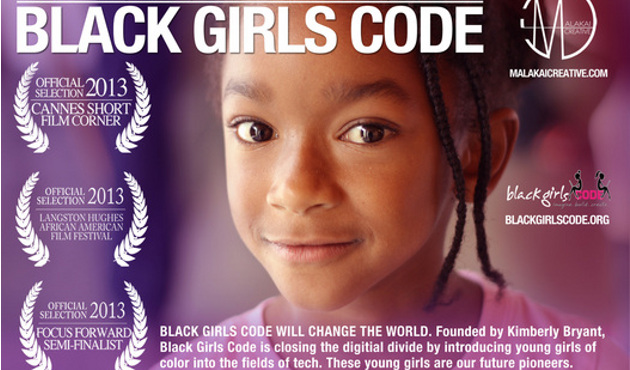 “Orchestras react better when they have a have a man in front of them,” because “a cute girl on the podium means that musicians think about other things.” — Vasily Petrenko, conductor of the Oslo Philharmonic

Uttered days before Marin Alsop, the principal conductor of the Baltimore Symphony Orchestra, became the first woman to conduct the Last Night of the Proms, a beloved 188-year old London concert tradition, to a record number of sold-out performances.

“I mean I do think that it’s feminizing for a guy to go see a movie with a female lead unless it’s Angelina Jolie shooting people or Zero Dark Thirty or something that feels like it’s in the male sphere?.” — television and film director Mike White (Enlightened, a former HBO show with a female lead)

Actually, this is one we can get behind*. In an interview with Vulture, White was lamenting the fact that not a lot of people were watching his critically acclaimed show, which starred Laura Dern (and didn’t get a third season). “It’s the story of my career,” he said. “If I have a male protagonist, it’s a studio movie, and if it’s a female protagonist, it’s an indie movie. That’s just how it is. It’s not about the studios. It’s about America and who goes to see movies. Women are interested in men and women, and men aren’t interested in the woman’s story. . . The devaluation of the traditional female roles or the traditional female approach, it starts to feel like this is what’s wrong with our country.”

Some good news on the horizon: in 2013, movies with female characters fared significantly better at the box office than largely male-centric films.

“There’s something about the medium of film that I think requires the male gaze… [They’re] watching, and [they’re] aroused by looking, whereas I don’t think women respond that way to films, just because of how they’re built.” — Bret Easton Ellis, on why women “can’t direct”

Helen Mirren has some great things to say about “a particular kind of testosteroney male” who abounds in cinema, and how to deal with them: “It’s quite valuable to have the courage and the confidence to say, ‘No, fuck off, leave me alone, thank you very much.'”

Women have no inherent need to develop humor because “they already appeal to men, if you catch my drift.” — Christopher Hitchens

In case our female readers couldn’t tell, that was a joke. Hitchens further explained that women’s natures are too serious for comedy, a side effect of the birthing process.

“Women do not do any of the creative work in connection with preparing the cartoons for the screen, as that task is performed entirely by young men. For this reason, girls are not considered for the training school.” — 1938 letter from Disney Studios to an aspiring female animator

“The fact that most researchers at Newsweek are women and that virtually all writers are men stems from a newsmagazine tradition going back almost fifty years.” — Osborne “Oz” Elliott, Newsweek editor, 1970

Women’s tragic inability to grasp circular logic has long hindered their success in many creative fields. 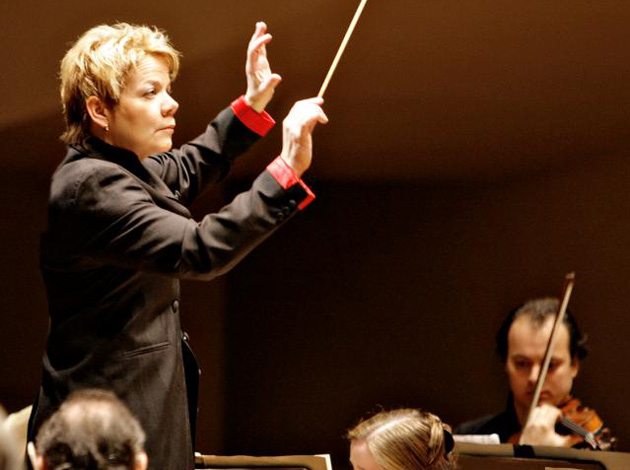 Marin Alsop, music director of the Baltimore Symphony, is the only female conductor of a major US orchestra. Photo by Grant Leighton

Why do women comprise only 17% of Congress and 0% of past US presidents?

“Will this country want to watch a woman get older before their eyes on a daily basis?” — Rush Limbaugh

Tell that to Tammy Duckworth, a former Blackhawk pilot who lost her legs when a grenade exploded in her lap (but can’t focus on anything but her looks, according to her male opponent in the race for Illinois’ 8th Congressional District—which she won.) Or the three women who made history as the first ladies to graduate from Marine Corps’ Infantry Training Battalion course last year.

Get back in the kitchen?

To be sure, there are plenty of jobs that guys like Glenn would never dream of denying to women: teaching, nursing, homemaking. Women continue to excel in these and, of course, every other field under the sun. But when a Time cover story lists the “Gods of Food,” and not a single woman chef is on there, something seriously does not compute.

Time editor Howard Chua-Eoan explained why zero women made the 2013 list, or an accompanying diagram of “family trees” showing famous chefs and their proteges: while great female chefs are out there, their network isn’t “as strong as the network of men.” (The Network of Men sounds like a great HBO show, unless a woman made it, of course).

When it comes to the Network of Men and fancy chef conferences, chef Gabrielle Hamilton, who owns and runs the acclaimed restaurant PRUNE in New York City and won a James Beard award for her NYT best-selling memoir Bones, Blood, and Butter, has the right attitude, and we’re giving her the last word:

“How come I’ve never been invited to one of these things? Is it that I have nothing to offer? … I want to be invited, and I want to have the opportunity to  f-ing turn it down.”

*Note: We initially included just a snippet of Mike White’s interview, one which, taken on its own, cast him in a pretty chauvinist light. That wasn’t the meaning of his remarks, and we’ve expanded to quote to make that clear. The full interview is well worth a read.