This week, the rescue of Army Sgt. Bowe Bergdahl after his five years held hostage by the Taliban raised big questions: Lawmakers wondered if the trade for five Taliban detainees at Guantanamo was worth it, and voiced concern about not being notified properly of the prisoner release. Others grew upset at the possibility that the controversial swap helped free a soldier who may have deserted his post.

A new state formed in India, the country’s 29th, after a five-decade long campaign. Ukrainian president-elect Petro Poroshenko met briefly with Russia’s President Vladimir Putin at a D-Day memorial in France. And two shootings, one in Eastern Canada and another in Seattle, made headlines. Here are the week’s events, captured in photos: 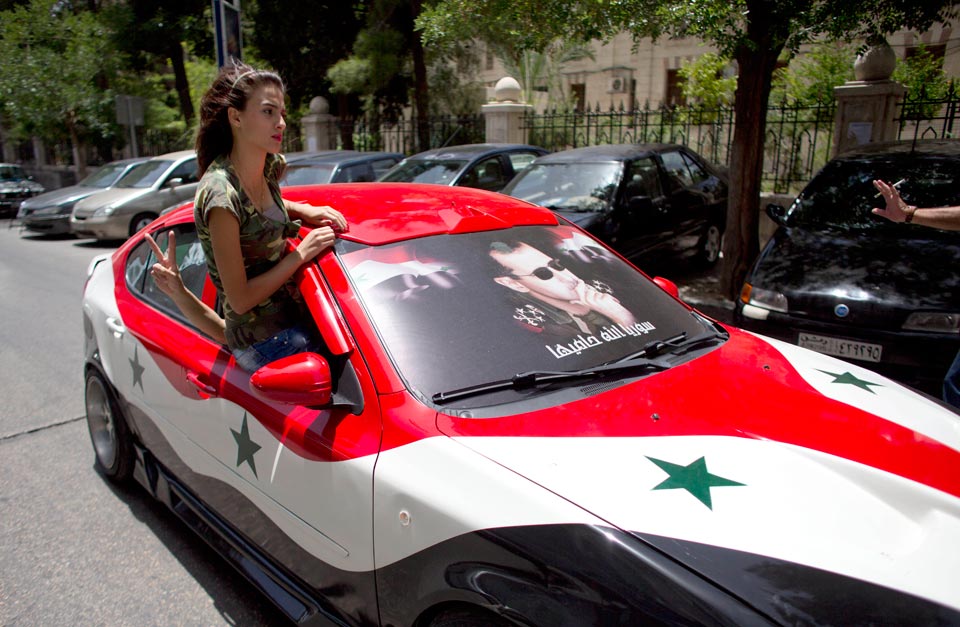 A woman rides in a car bearing president Bashar al-Assad’s portrait and painted the colors of the Syrian flag in Damascus, Syria on June 3. Dusan Vranic/AP Photo 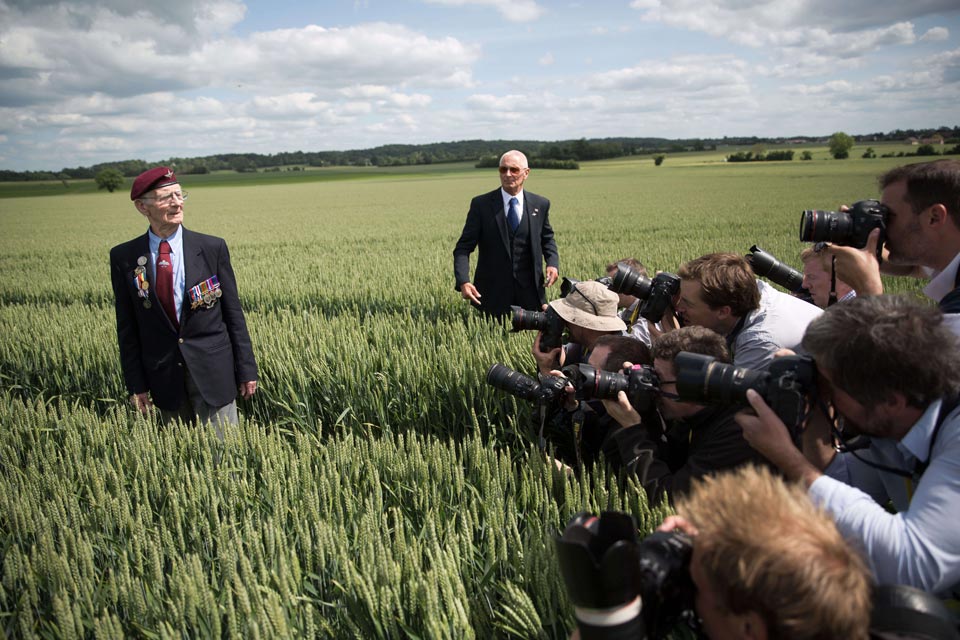 Former paratrooper Fred Glover, 88, of the 9th regiment from Brighton, watches the landing of parachutists in Normandy on June 6, the 70th anniversary of D-Day. Michael Kappeler/DPA/ZUMA Press 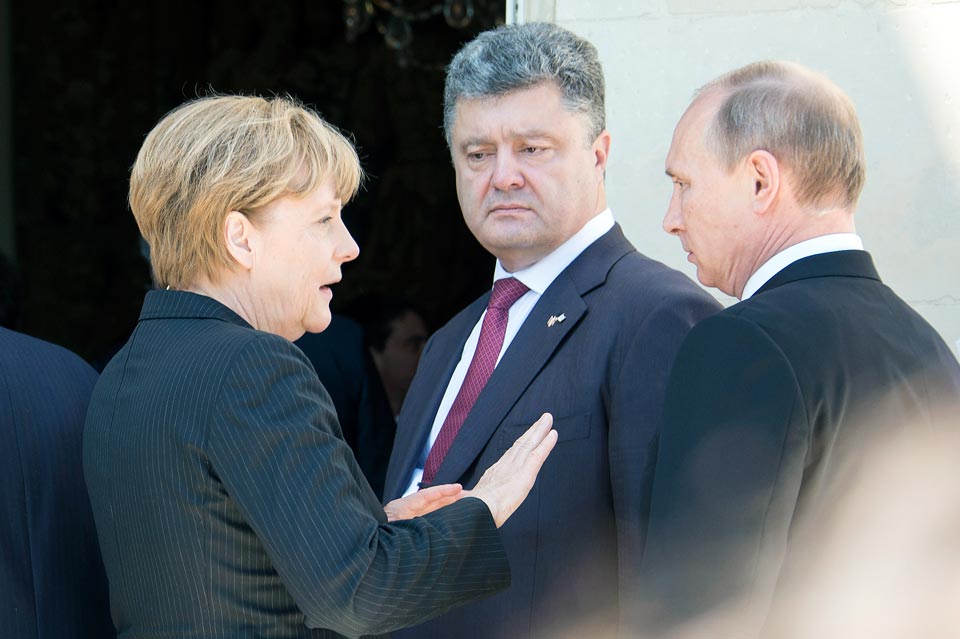 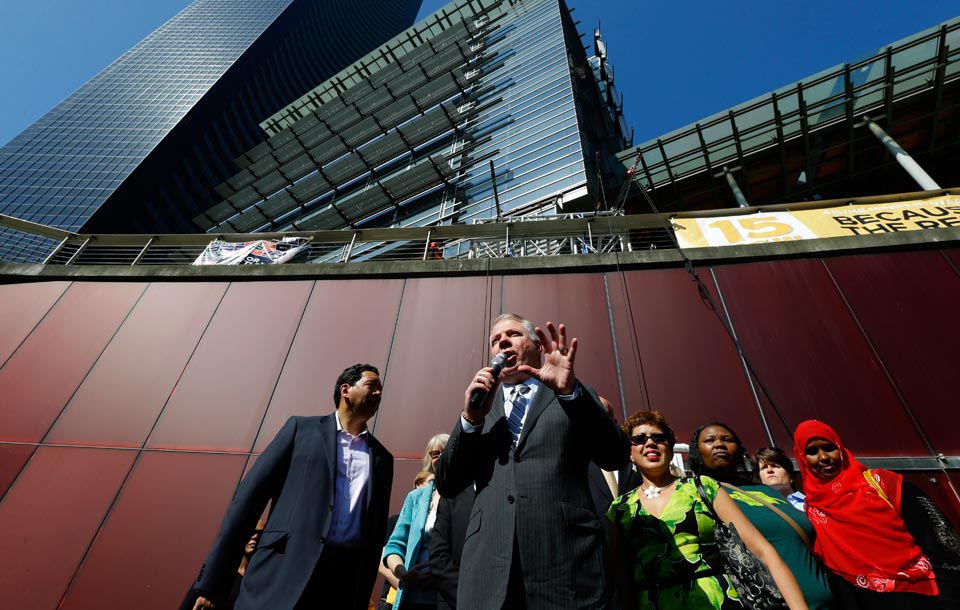 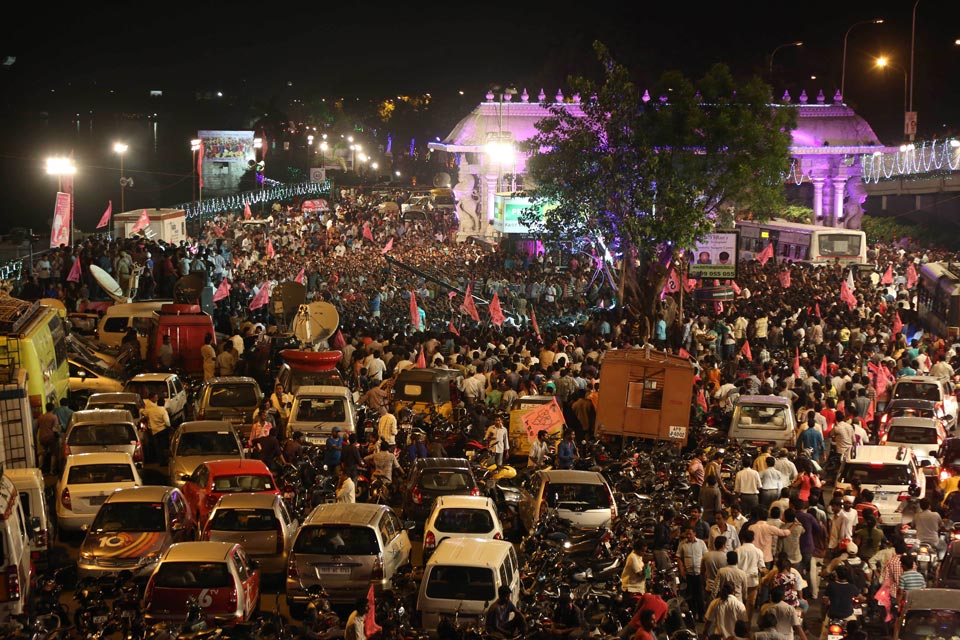 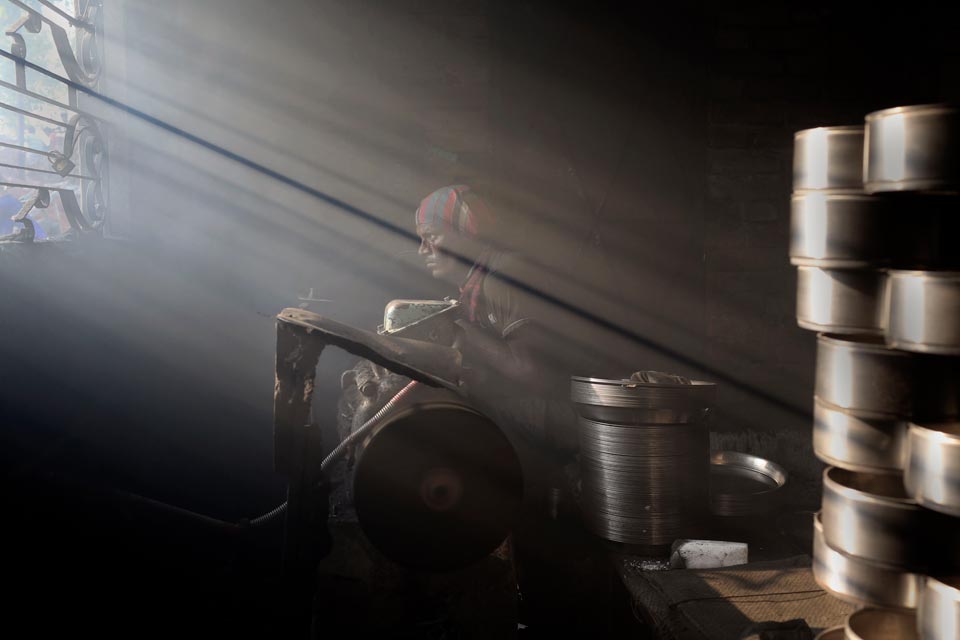 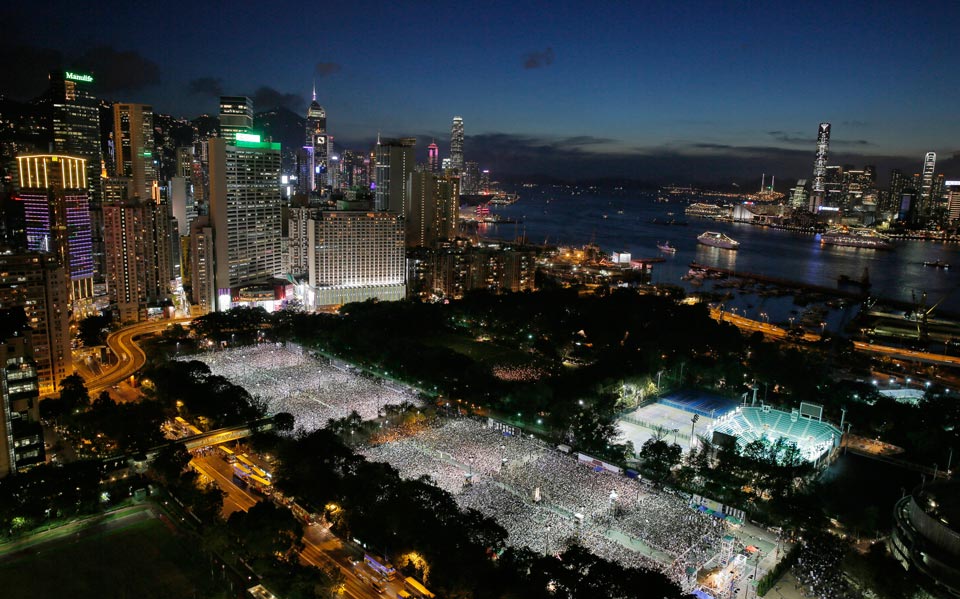 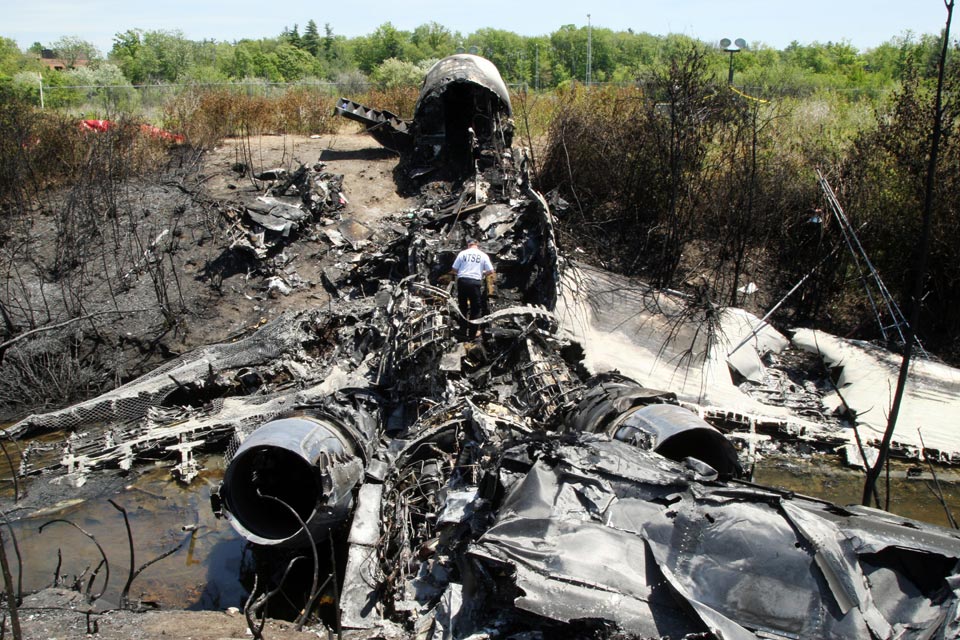 A National Transportation Safety Board official looks through wreckage on June 2 in Bedford, Massachusetts, where a plane erupted in flames during a takeoff attempt. Lewis Katz, co-owner of the Philadelphia Inquirer, and six other people died in the crash. Mark Garfinkel/Boston Herald/Pool/AP Photo 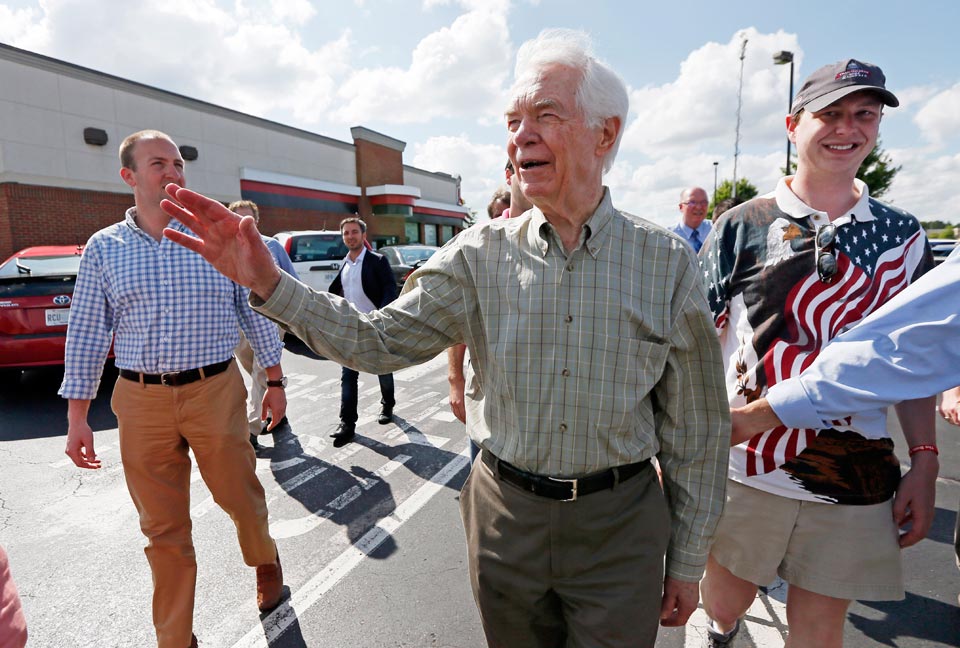 US Sen. Thad Cochran (R-Miss.) on June 4 as he leaves a stop on the first day of a three-week campaign. Cochran, 76, is seeking a seventh term, and will face state Sen. Chris McDaniel in a run-off election in late June. Rogelio V. Solis/AP Photo 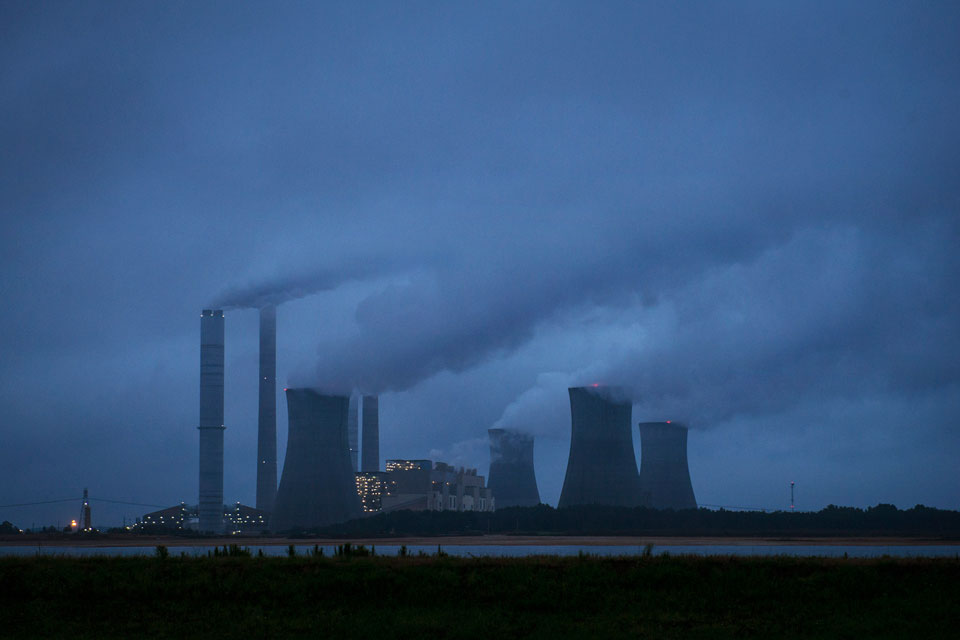 The coal-fired Plant Scherer on June 1 in Juliette, Georgia. The Obama administration unveiled a plan Monday to cut carbon dioxide emissions from power plants by nearly a third over the next 15 years. John Amis/AP Photo 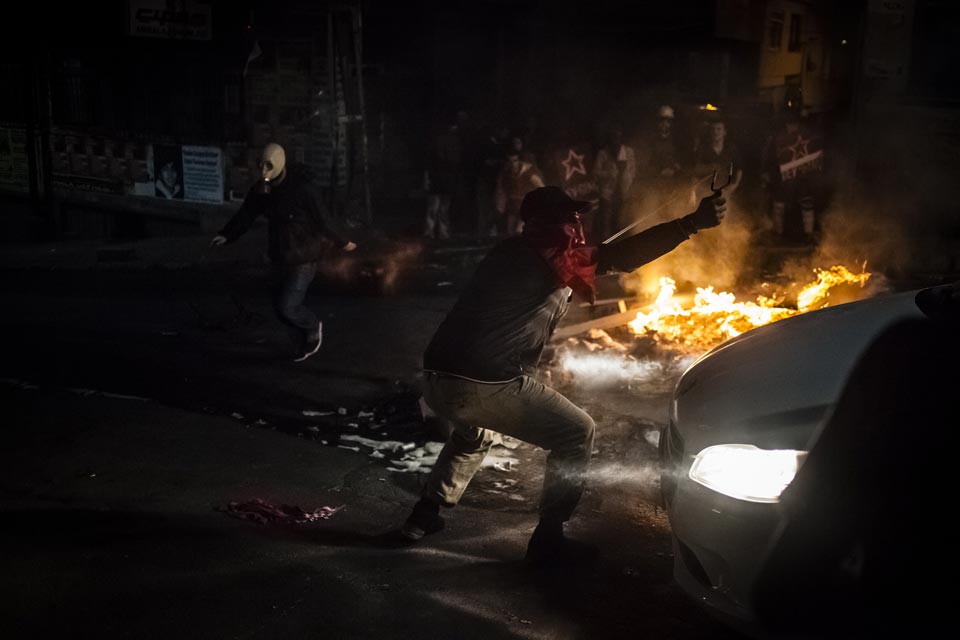 Turkish protesters clash with police during the one-year anniversary of the Gezi Park protests on May 31 in Istanbul, Turkey. Cesare Quinto/NurPhoto/ZUMA Press 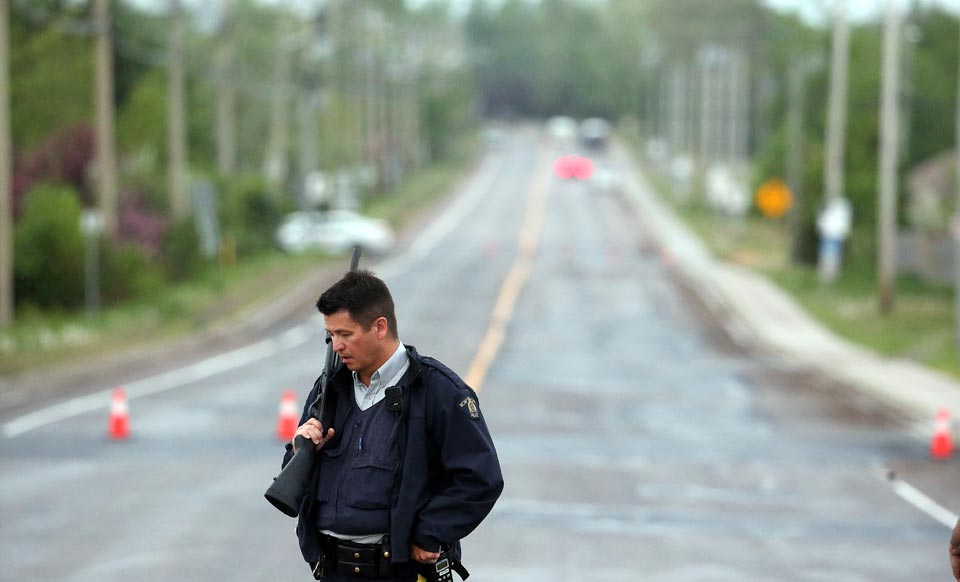 Police in New Brunswick, Canada search for a suspect who killed three Canadian police officers and injured two others on June 4. 24-year-old Justin Bourque turned himself in after a massive manhunt.  Steve Russell/The Toronto Star/ZUMA Press 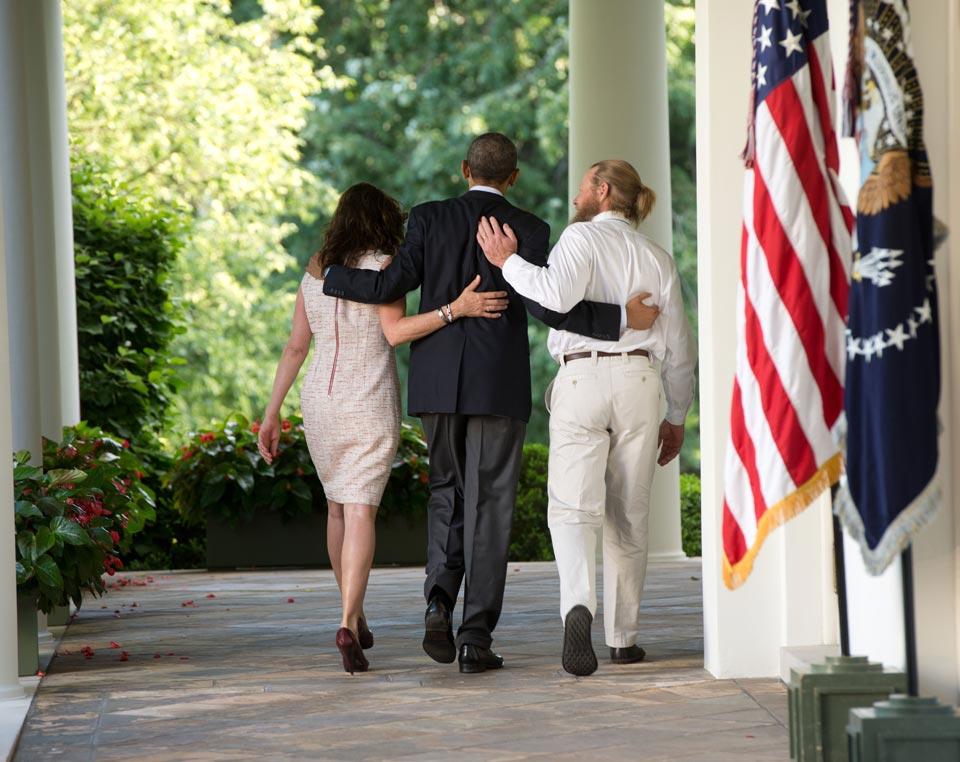 President Obama walks back to the Oval Office with the parents of US Army Sgt. Bowe Bergdahl, after announcing their son’s release by the Taliban after five years in captivity. Rex Features/AP Photo