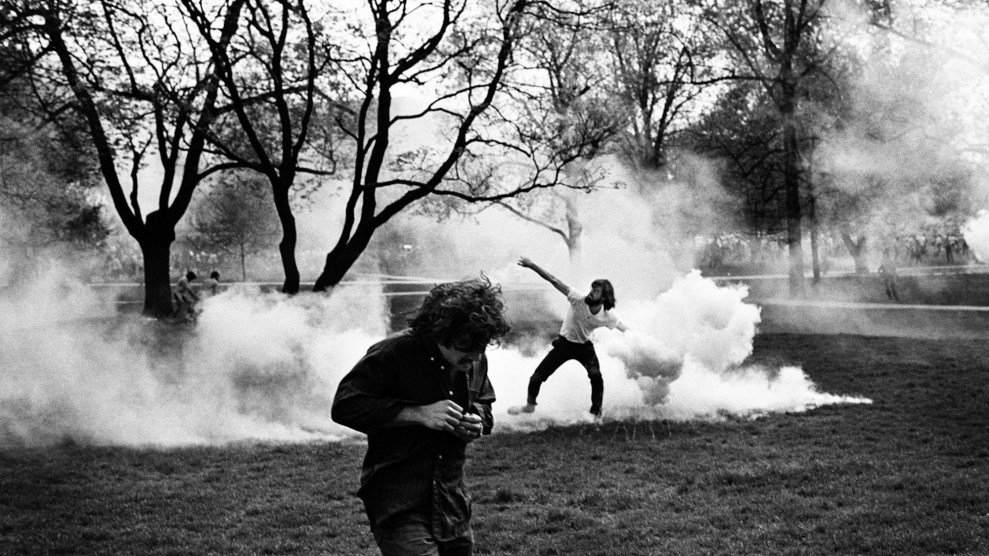 Ken Light’s photos from 1969 to 1974 document the social landscape of America as it frayed at the seams, rife with turmoil. As a young photographer, Light captured the country at this pivotal moment, and his frontline protest photos in Ohio and political images from the 1972 Republican Convention in Miami show the opposite ends of the spectrum.

But the photos that make his new book, American Stories in the Age of Protest, so great are less-familiar ones: the everyday person out waving flags in support of Nixon, the garage band taking to a makeshift stage in support of McGovern, the kids hanging out in West Oakland. It’s photos like these, so common at the time, that gain importance with age. They give contour and meaning to historical projects such as this.

Having already published seven books with the likes of Aperture, Smithsonian, and the University of California Press, Light took matters into his own hands for this project, launching a Kickstarter to fund the book. With other noted, well-published photographers (like Eugene Richards) successfully crowdfunding book projects, it appears to be a win-win for folks like Light: get more people interested and involved in the projects and maintain more control over the finished product. 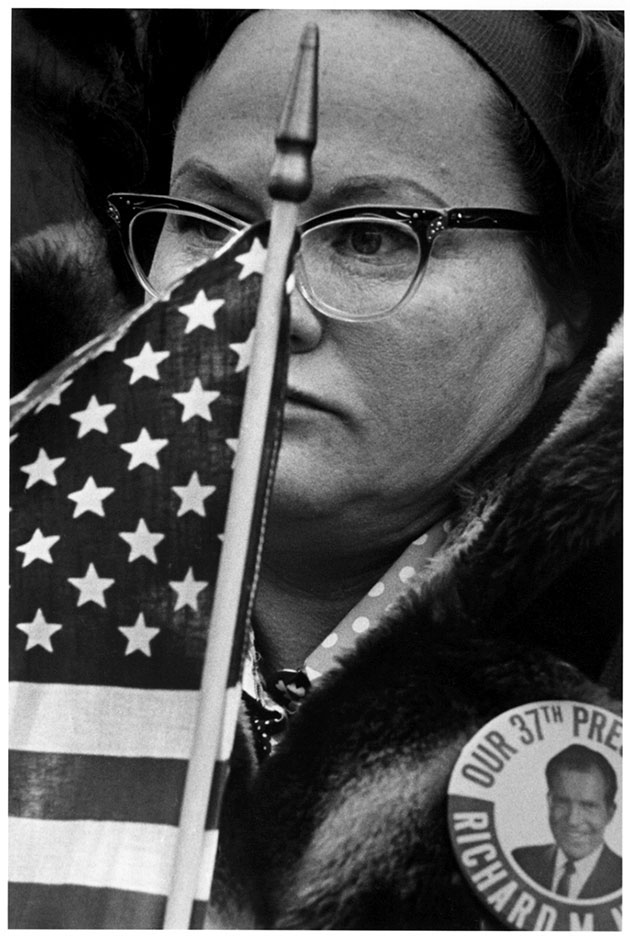 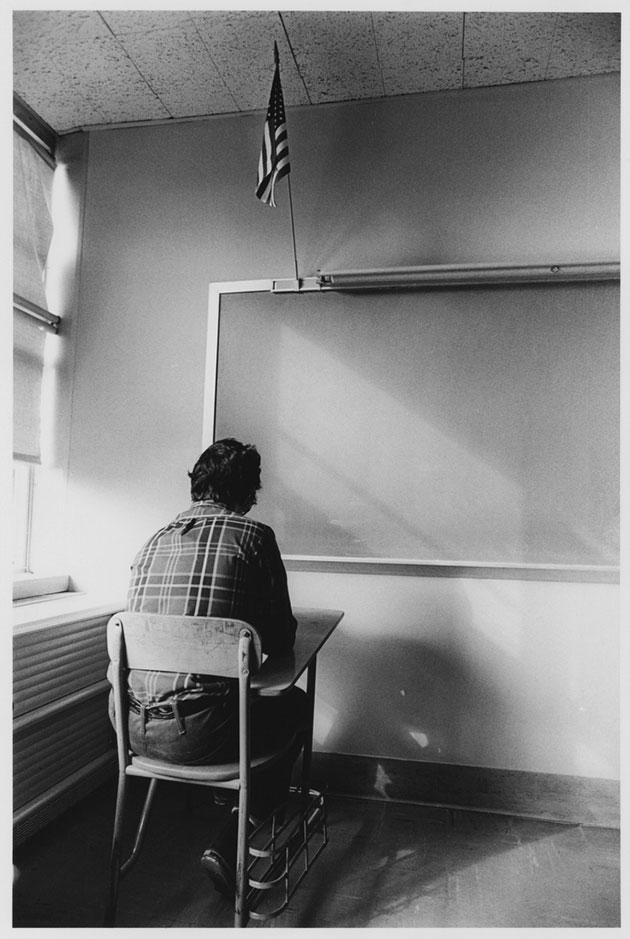 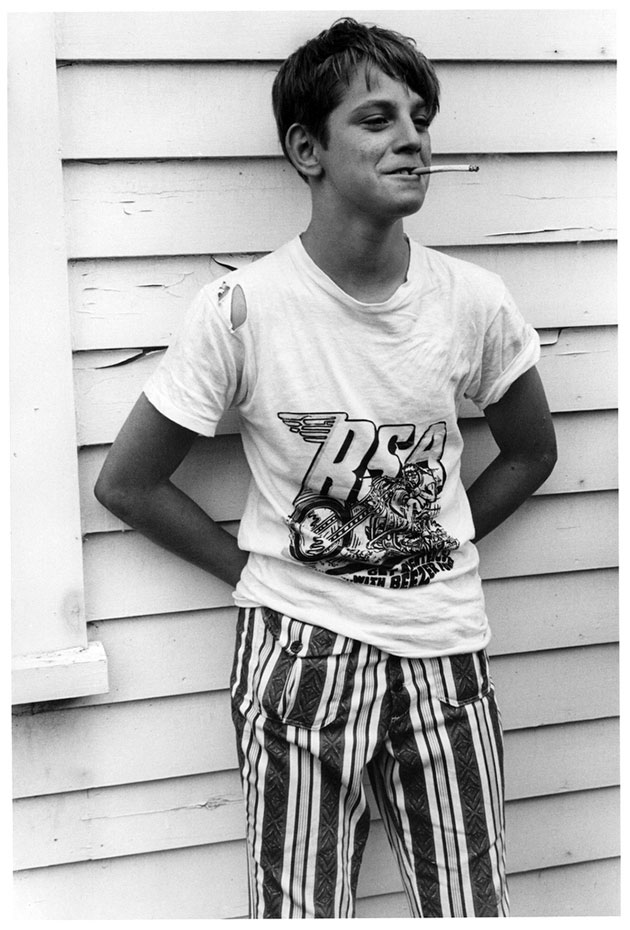 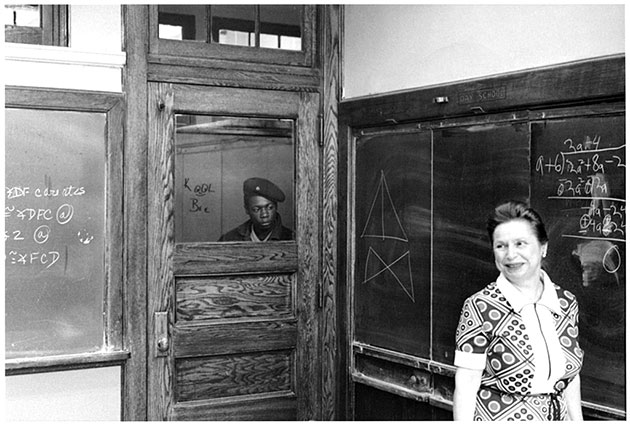 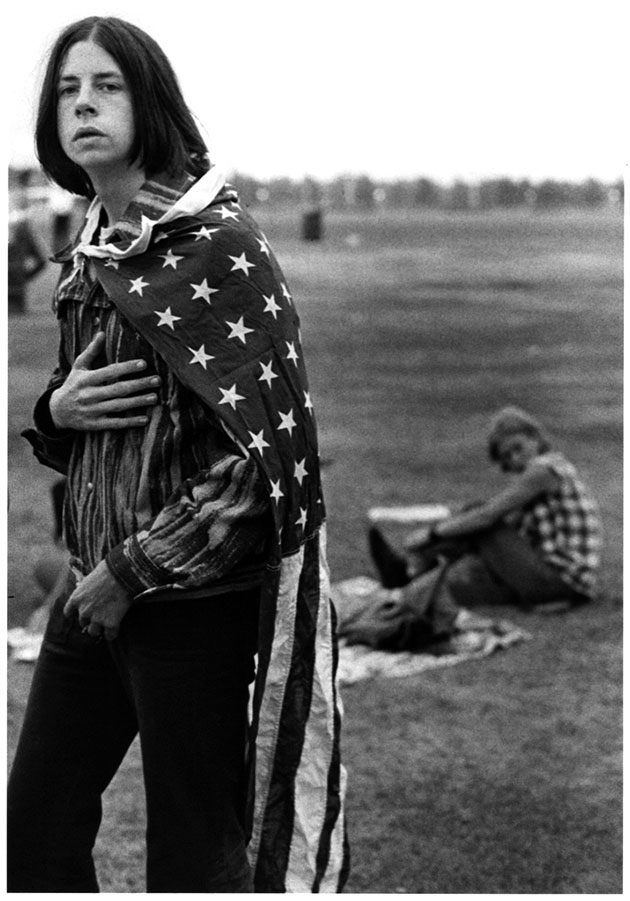 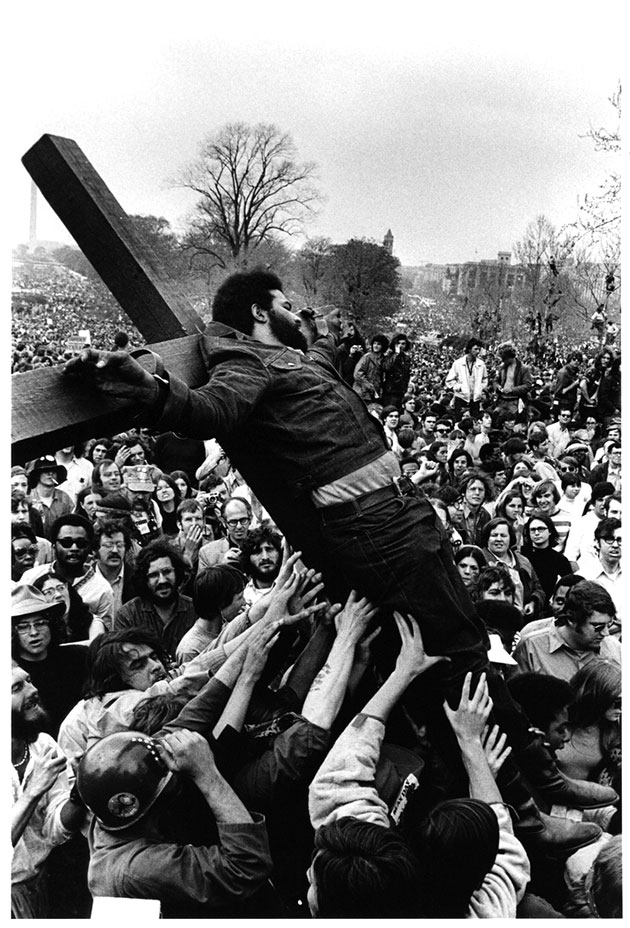 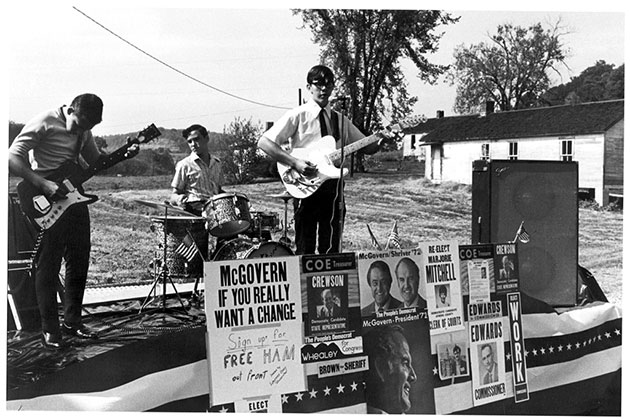 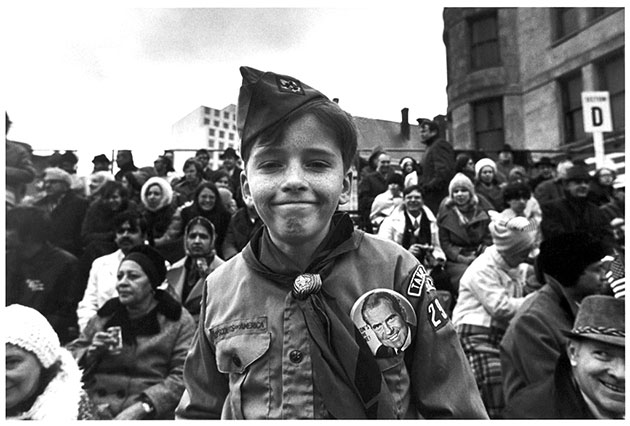 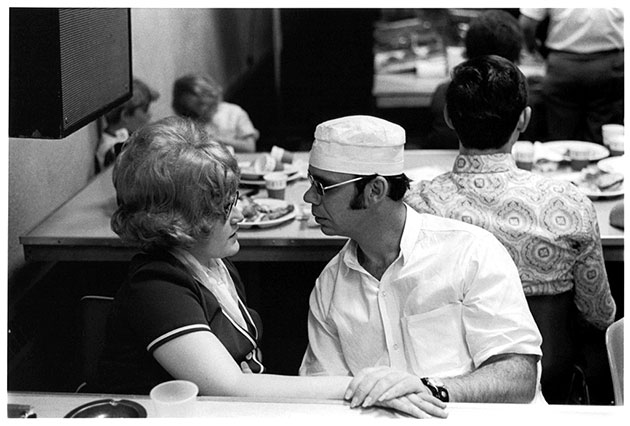 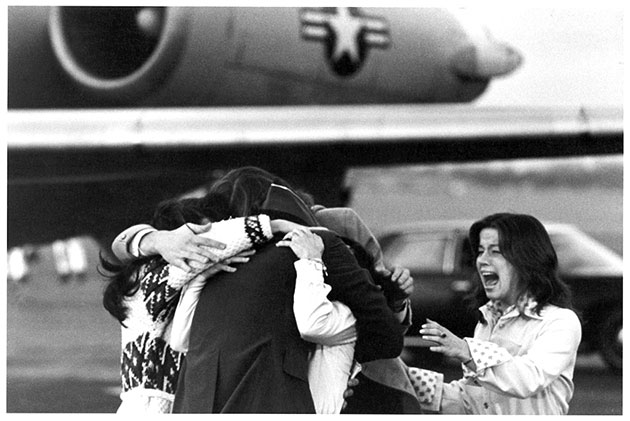 Return of the POWs, Wright Patterson Air Force Base, Ohio, 1973 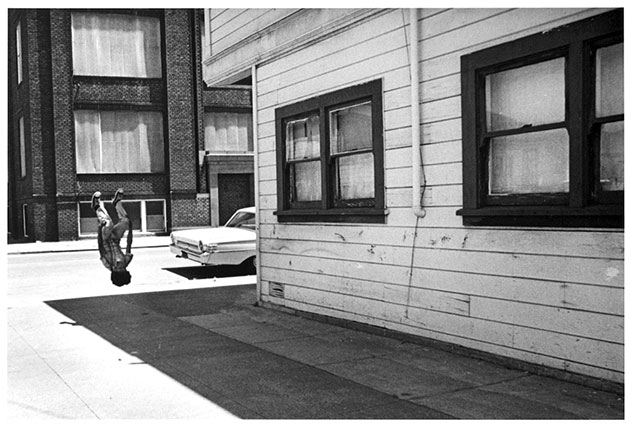 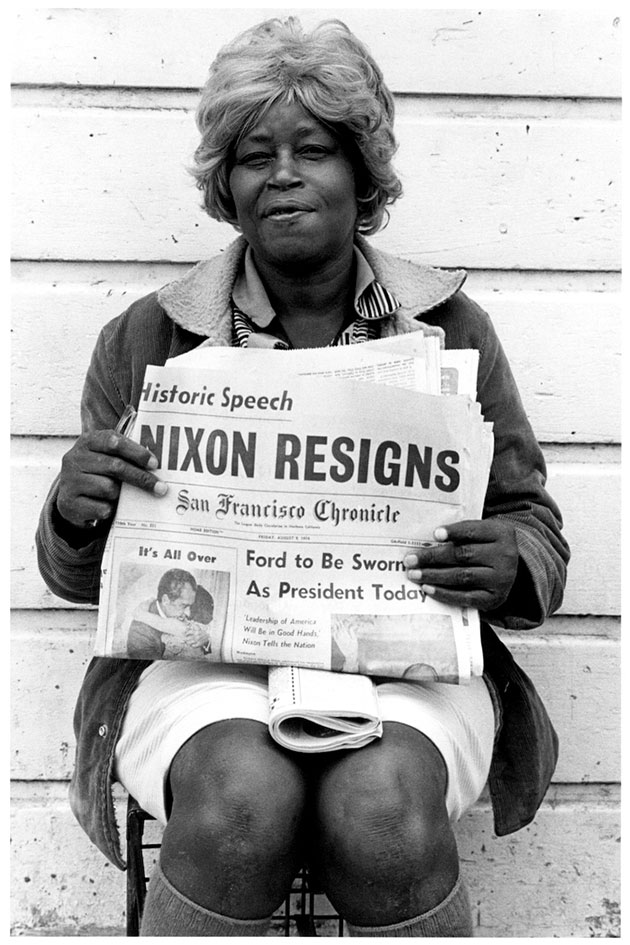 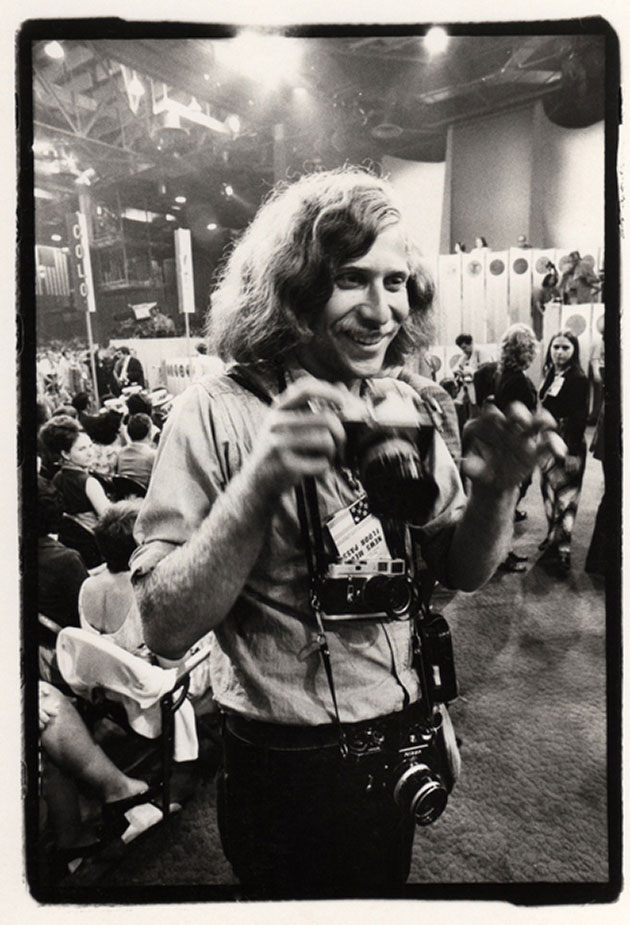