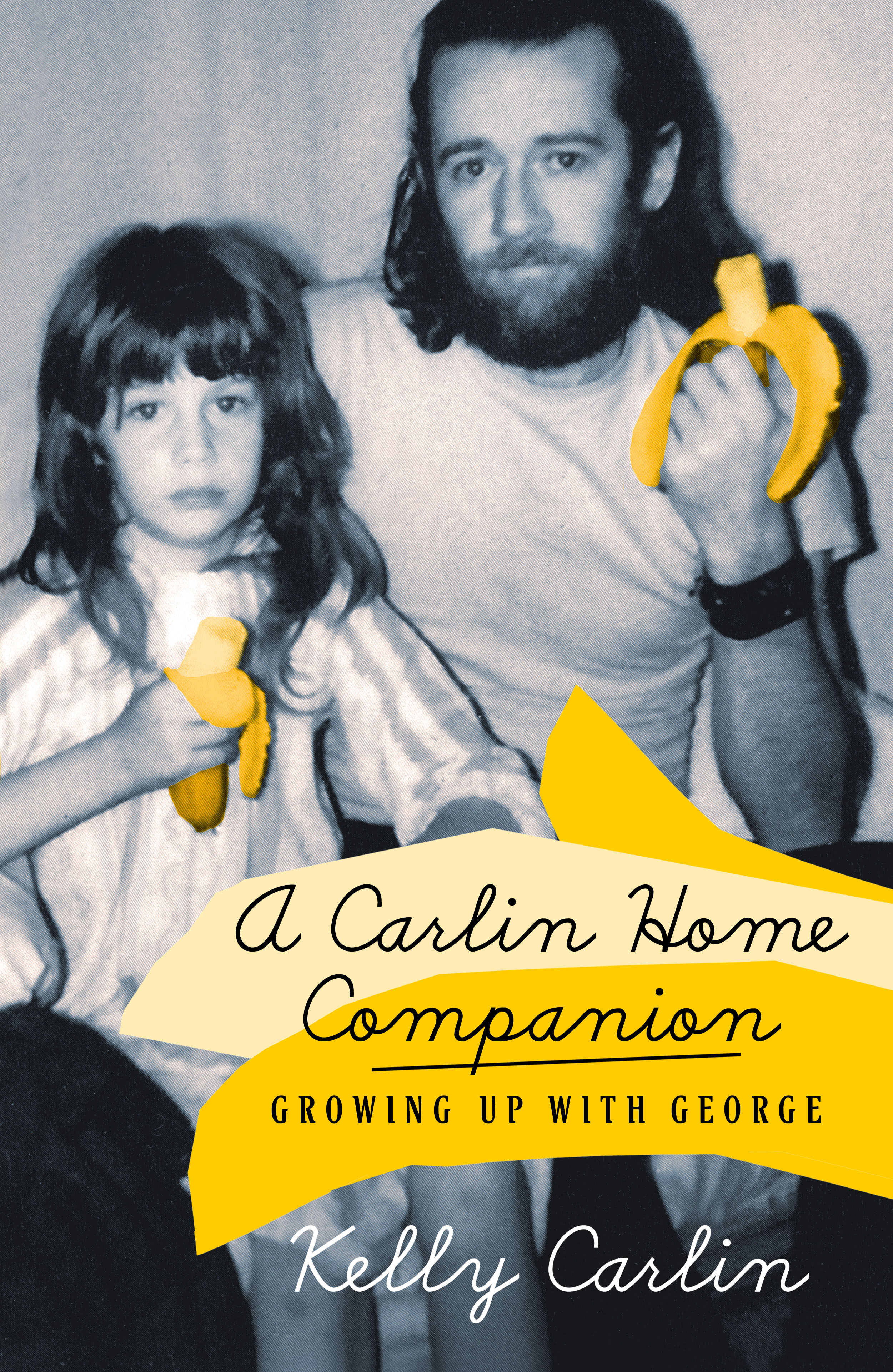 The late George Carlin was among the world’s most revered and subversive comedians, but in this memoir, daughter Kelly Carlin offers a look at a side of her dad we’ve never seen, from his earliest stand-up routines (on Manhattan stoops at age 11) to his cocaine abuse in the 1970s. She recalls baking “special” spice cake with her dad, and the drug trip that convinced him the sun had exploded, but there are tender bits too—like the time he woke her up to watch the Apollo moon landing or sent her a series of postcards from the road with a single word on each so she could string together the sentences. A Carlin Home Companion, which simultaneously documents Kelly’s own attempts at self-discovery, is a must for fans who want to understand the legend behind the mic.