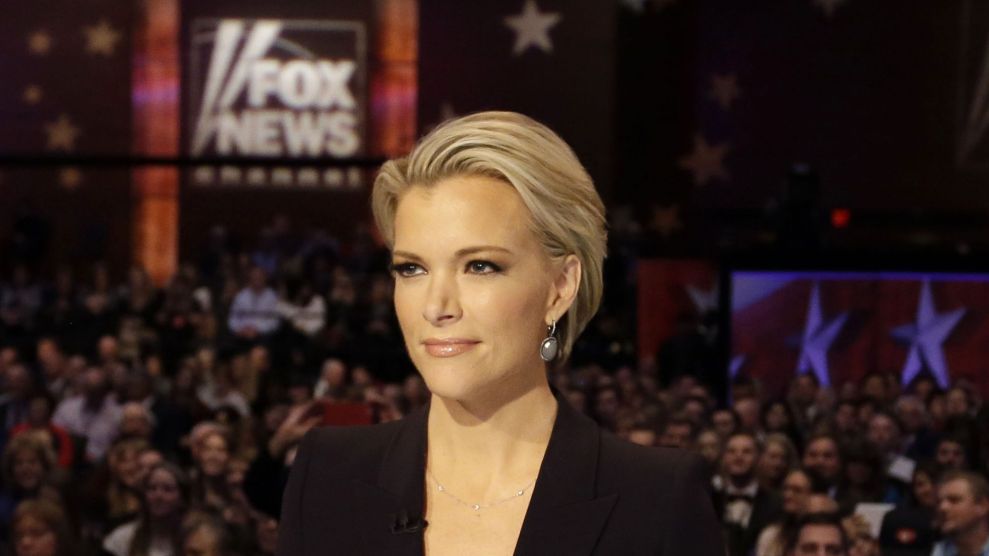 In the latest update to the ongoing controversy around Fox News CEO Roger Ailes, New York magazine reports that Fox news anchor Megyn Kelly has told investigators at a law firm that Ailes had also sexually harassed her. Kelly has so far been silent about Gretchen Carlson’s allegations of sexual harassment against 76-year-old Ailes. But New York magazine’s Gabriel Sherman reports that she may have finally broken her silence:

According to two sources briefed on parent company 21st Century Fox’s outside probe of the Fox News executive, led by New York–based law firm Paul, Weiss, Kelly has told investigators that Ailes made unwanted sexual advances toward her about ten years ago when she was a young correspondent at Fox. Kelly, according to the sources, has described her harassment by Ailes in detail.

Yesterday, Sherman reported that Ailes could soon be removed from the company after Rupert Murdoch and his sons reviewed initial findings of an internal probe into his management. Ailes has been given a deadline to resign by August 1st or could be fired, according to Sherman.