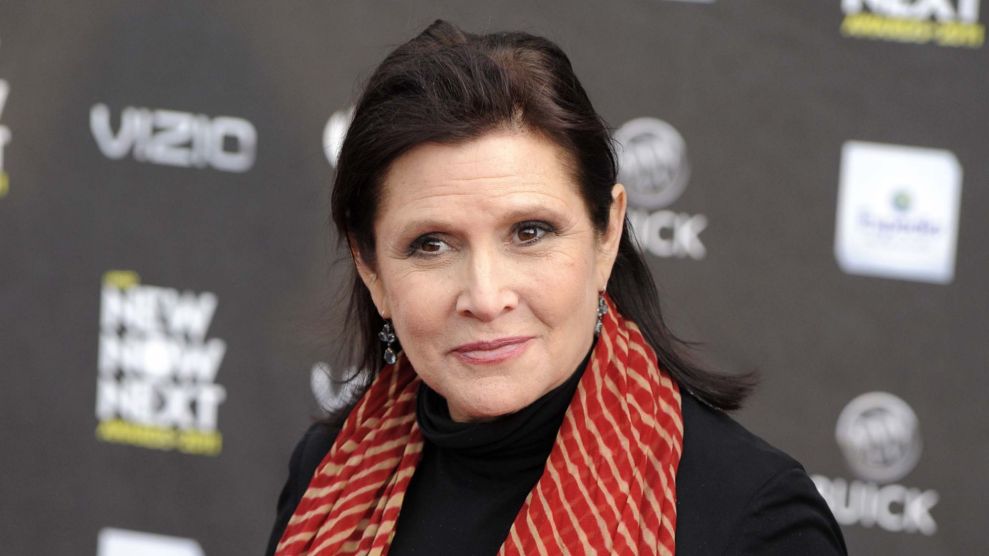 Fisher, who was known for her role as Princess Leia in the Star Wars franchise, starred in several films and TV shows and wrote books about her struggle with substance abuse, including the bestseller Postcards from the Edge. She went into cardiac arrest when she was flying to Los Angeles from London, where she was promoting her new memoir, The Princess Diarist. She died in the hospital today.