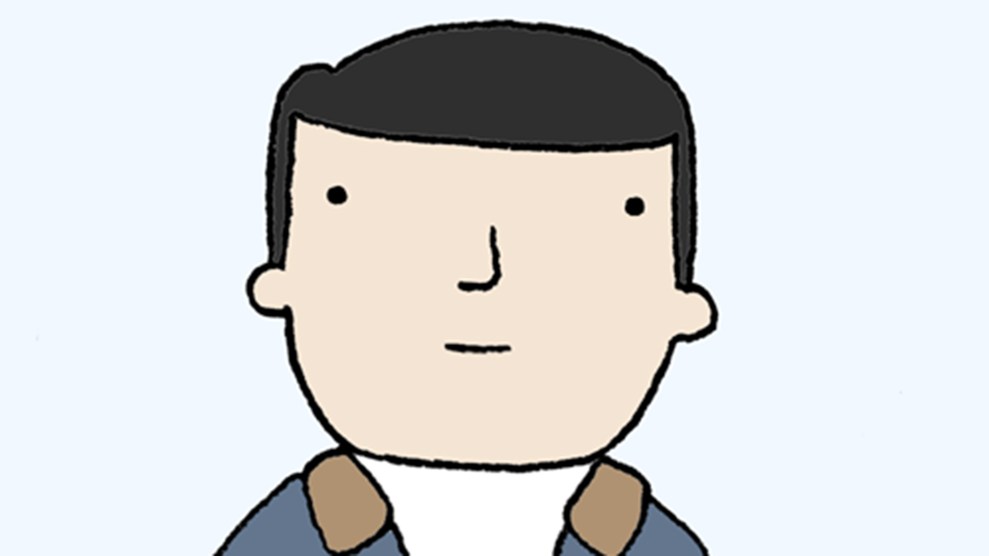 We asked a range of authors and creative types to name books that bring solace or understanding in this age of rancor. More than two dozen responded. Here’s what the culture-critic Reza Farazmand, creator of the twisted and hilarious cult comic Poorly Drawn Lines (also a best-selling book) came up with.