Bay Area photographer Matthew O’Brien documented Colombia from his unique vantage as a long-time visitor, straddling the line between traveler and insider while living in the country off and on from 2003 through 2013. Using a Polaroid camera, O’Brien photographed Colombia in a way that contradicted the stereotype of the country as a war-ravaged narco-state and more closely reflected reality for most who live there, as well as for the tourists who visit. Having a foot in both worlds brings together a body of work that shows many of Colombia’s contours, outside the wars we here in America have heard so much about.

O’Brien collected his Colombian Polaroids in a new book called No Dar Papaya: Fotografías de Colombia 2003-2013 (Icono Editorial/Placer Press). The book’s title comes from a common Colombian expression that has nothing to do with tropical fruit, but instead roughly translates to “show no vulnerabilities and present no easy target.” 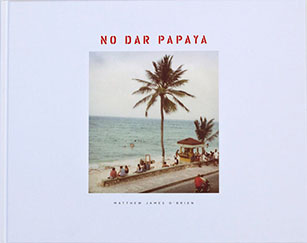 As a longtime documentary photographer—O’Brien won the Mother Jones International Fund for Documentary Photography in 1998—he first went to Colombia to work on a project about beauty pageants called Royal Colombia. He later wound up teaching at different schools throughout the country and eventually got a Fulbright to continue working on the project that would eventually become No Dar Papaya.

The book’s 190 images show a depth of appreciation for a country not seen enough in photography, especially by an outsider looking in. Portraits, landscapes and more photojournalistic images work together to given a well-rounded sense of the country.

First shown in Colombia in 2013 and 2014, 24 large prints from the book are now on exhibition at the Colombian Consulate in San Francisco from May 4 to August 3, with a talk and signing on July 19. 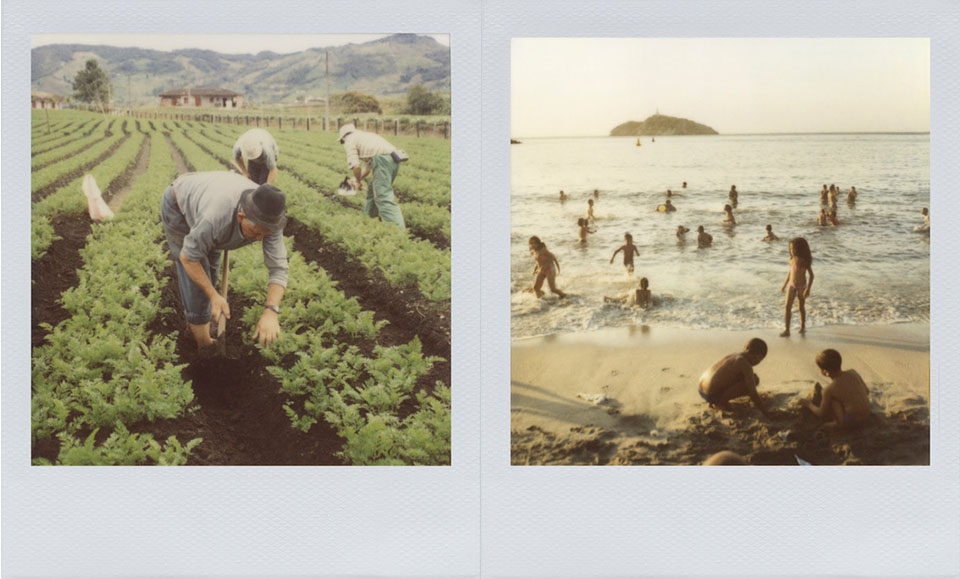 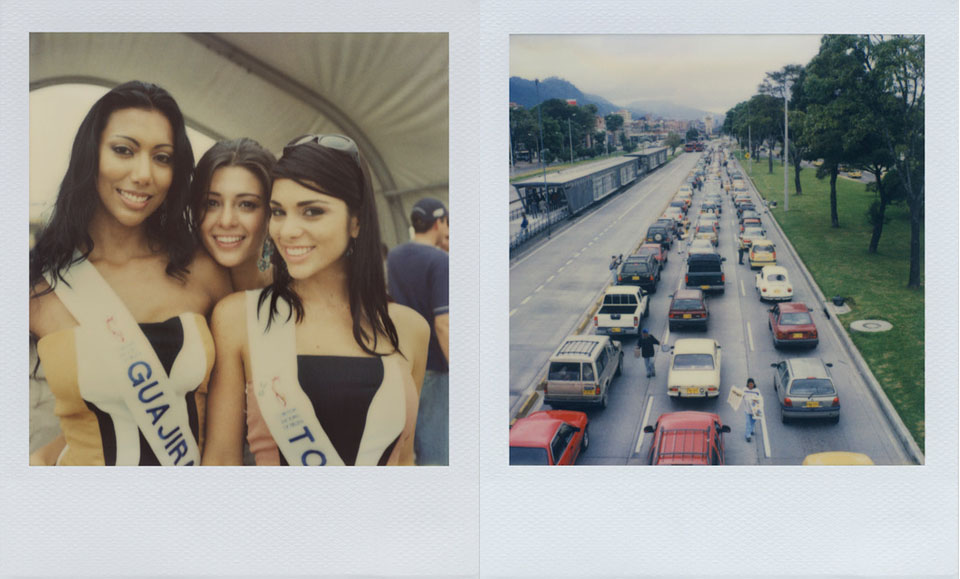 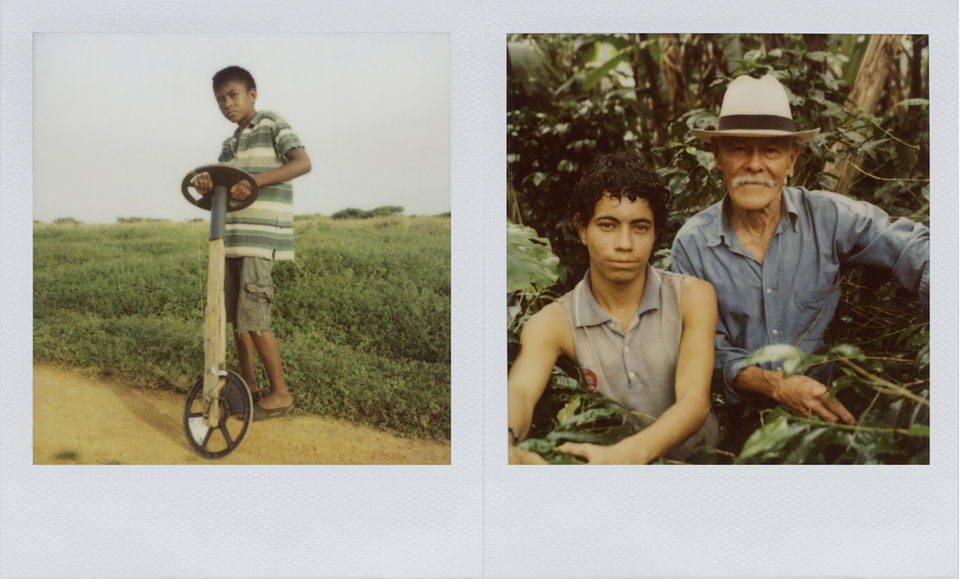 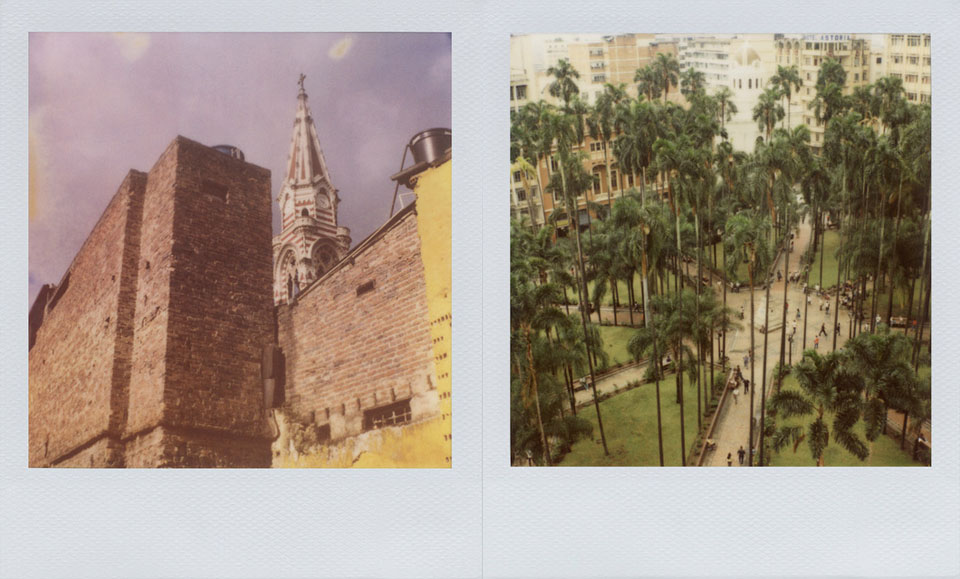 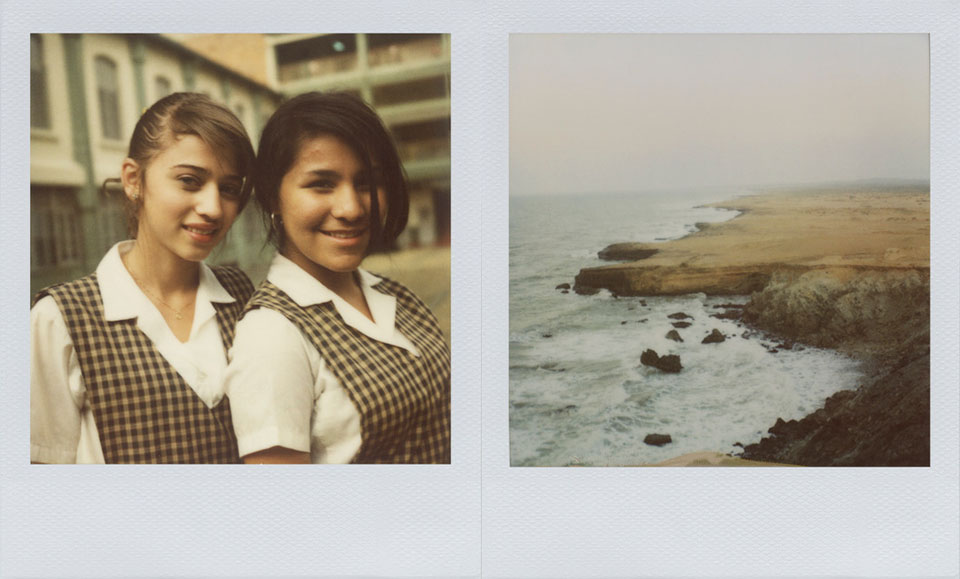 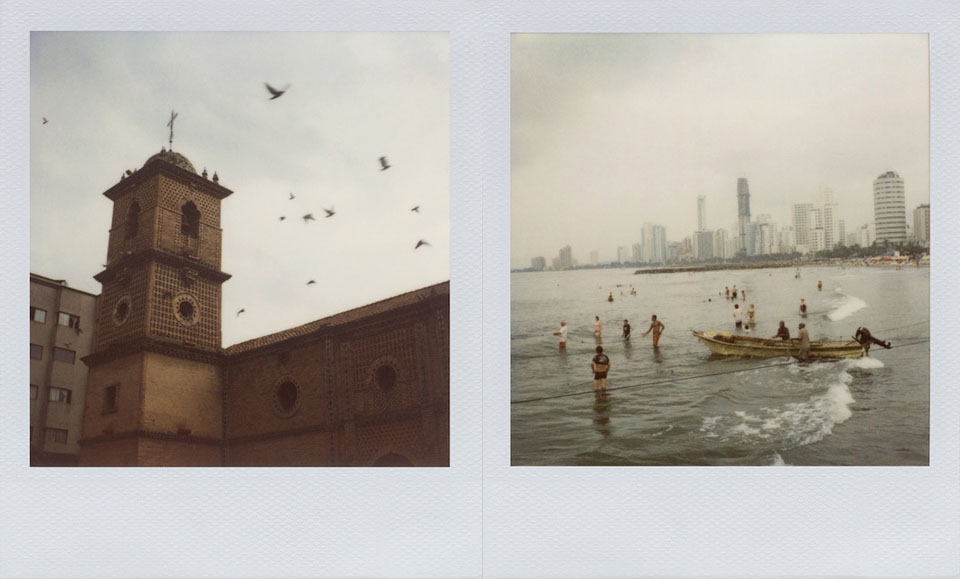 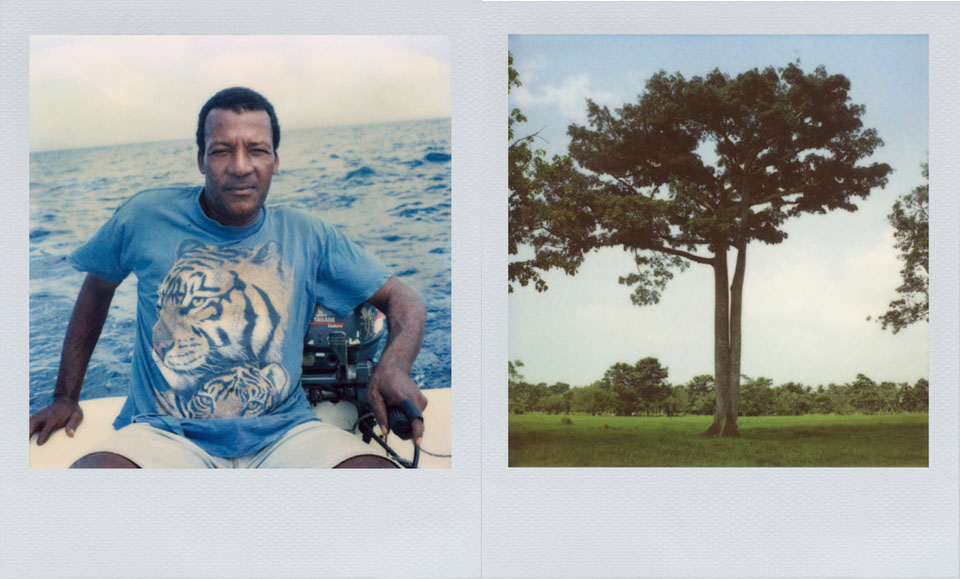 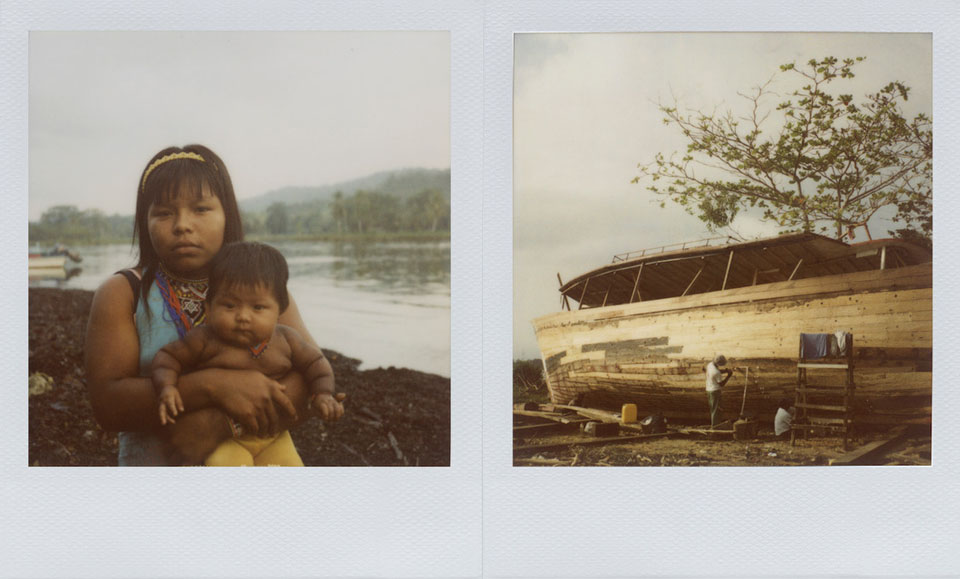 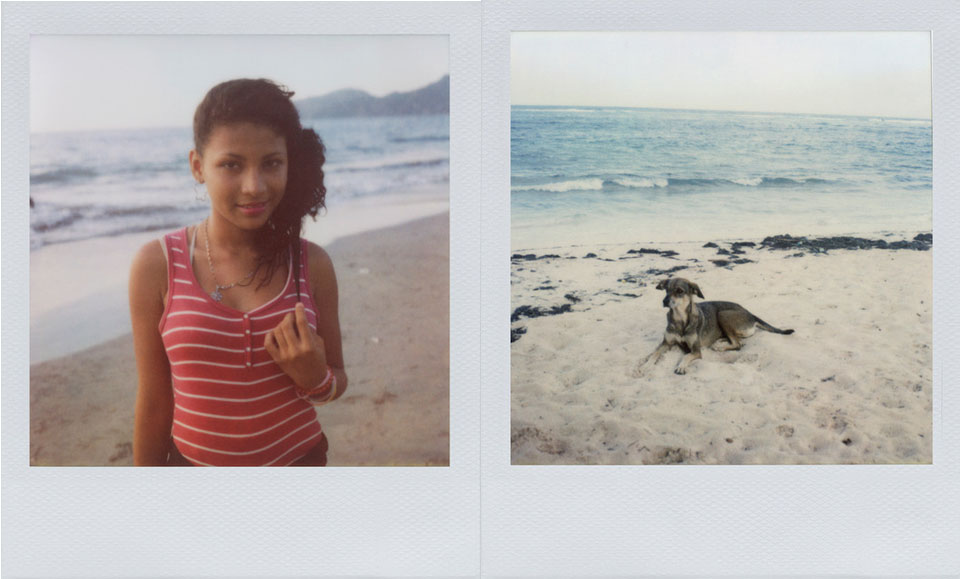 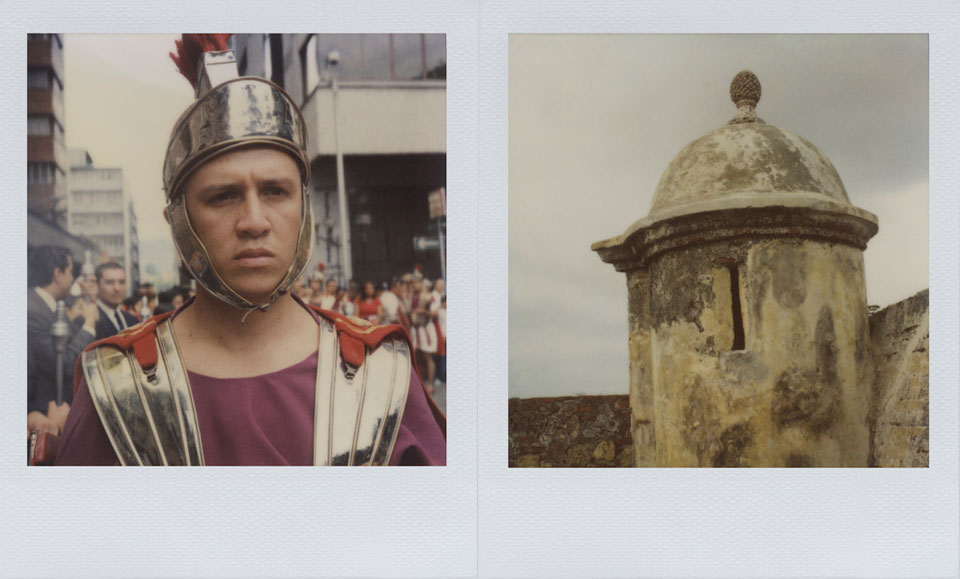 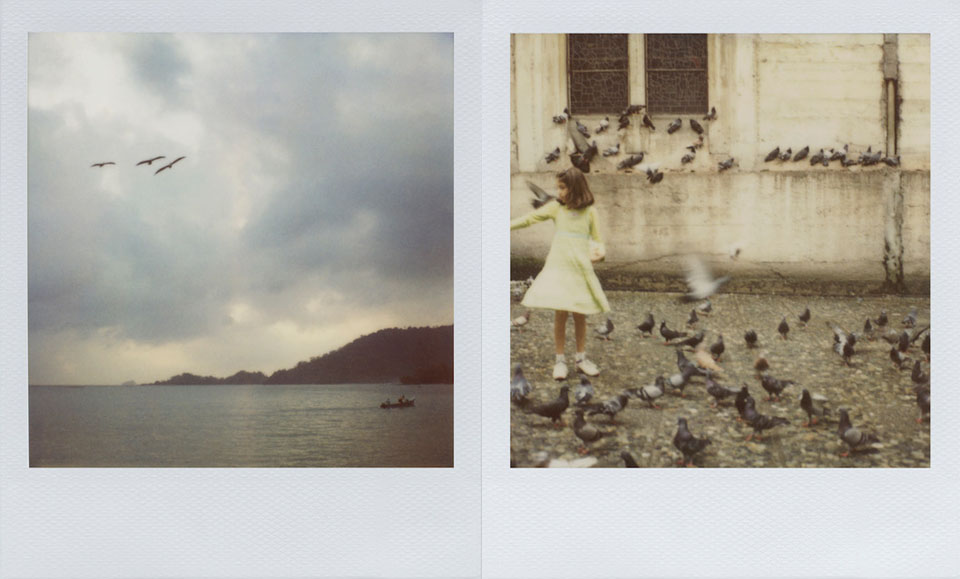 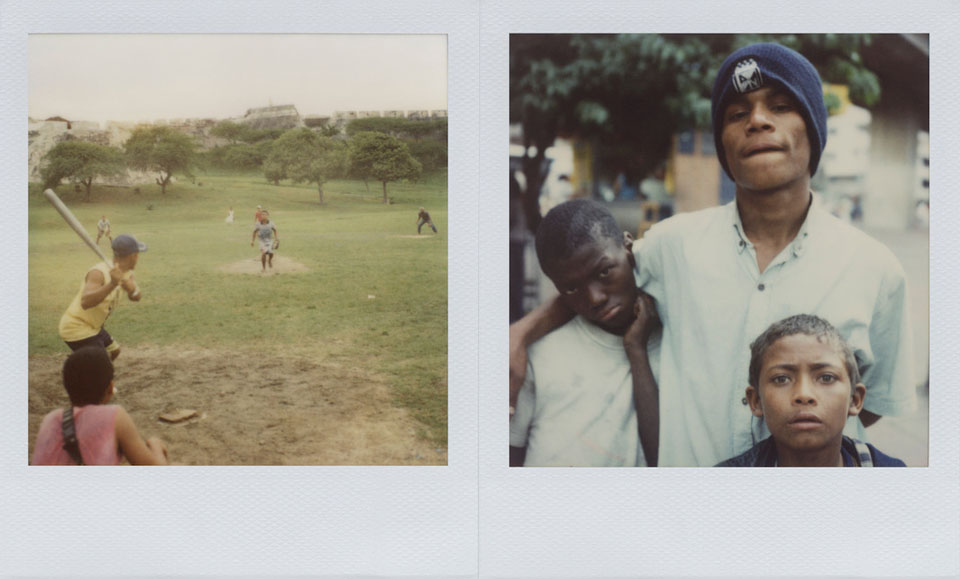 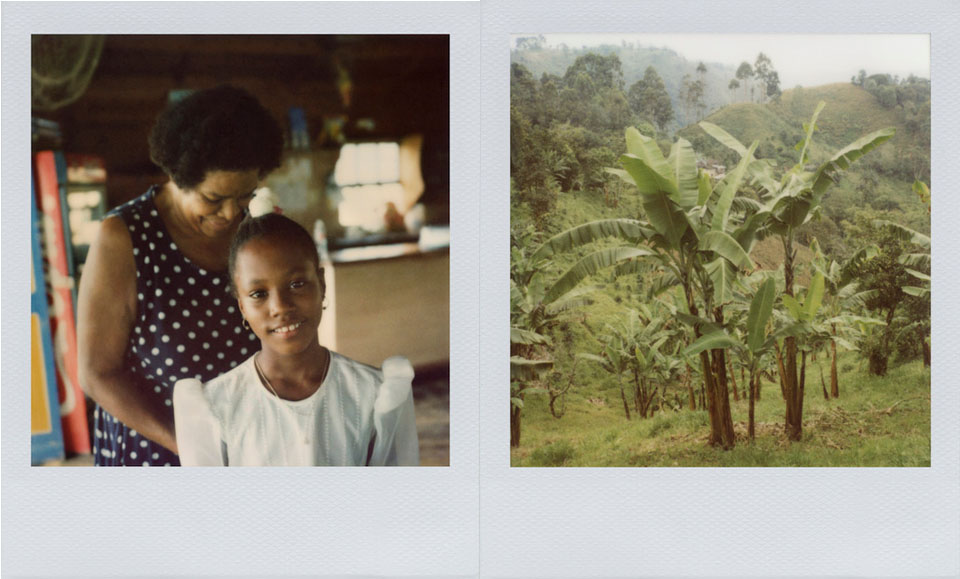