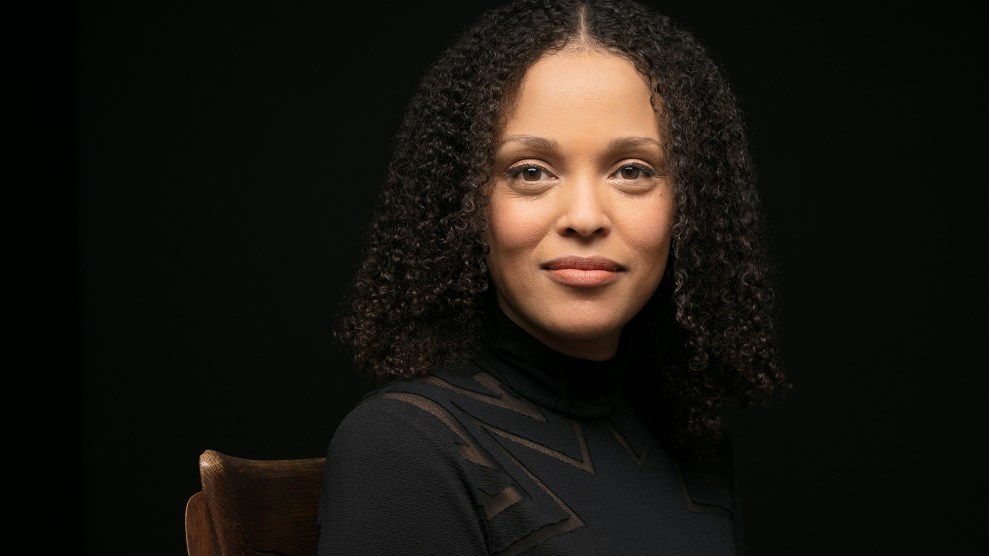 We asked a range of authors and creative types to suggest books that bring solace and/or understanding in this age of rancor. More than two dozen responded. Jesmyn Ward—an associate professor of English at Tulane University whose novel Salvage the Bones landed her a 2011 National Book Award—has a highly anticipated new novel due out in September. The book, intriguingly titled Sing, Unburied, Sing, is set in her native Mississippi. She wants you to read it, of course, along with the following.

Latest book: The Fire This Time (editor)
Also known for: Men We Reaped
Reading recommendations: The Half Has Never Been Told: Slavery and the Making of American Capitalism: Author Edward E. Baptist builds a very compelling argument that slavery made the foundation and growth of the United States, as an independent country, possible. This book is so necessary because it seems we live in a time where those in power are invested in willful ignorance, “alternative facts,” and a revisionist view of the kind of real pain, suffering, and dehumanization that actually allowed this country to ascend to “greatness.” We need books like this to shine light on the darkness that beats at the heart of America today.