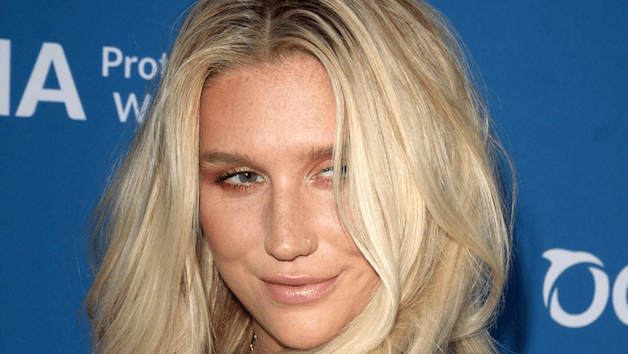 Janelle Monáe stepped out onto this year’s Grammy’s stage and didn’t lose a beat. Voicing a message of solidarity with fellow women in the industry, Monáe put the #TimesUp and #MeToo movements in the spotlight on one of mainstream music’s biggest nights.

“Time’s up for the abuse of power because you see, it’s not just going on in Hollywood, it’s not just going on in Washington,” she said, “It’s right here in our industry as well. And just as we have the power to shape culture, we also have the power to undo the culture that does not serve us well. So let’s work together women and men, as a united music industry, committed to creating more safe work environments, (with) equal pay and access for all women.” Mic drop.

Janelle Monáe just dropped the mic at the #Grammys for #TimesUp and the #MeToo movement. pic.twitter.com/B1HKNFAFVJ

"To those who would dare try and silence us, we offer you two words: Time's up. We say time's up for pay inequality, discrimination or harassment of any kind, and the abuse of power." — Janelle Monáe at #GRAMMYs pic.twitter.com/m9M1AzmwtM

But Monáe wasn’t finished. She was also tasked with introducing the next musical performer, Kesha, an artist that’s fought a very public legal battle against her alleged abuser and former producer, Lukasz “Dr. Luke” Gottwald. Kesha accused Dr. Luke of sexual and physical abuse, but was bound by the contracts she held with him and his label, Kemosabe Records, and couldn’t release new music for years.

At the Grammy’s she performed “Praying,” a song off of her first album in five years, Rainbow. Kesha gave an emotional performance, singing the chorus, “I hope you’re somewhere prayin’, prayin’; I hope your soul is changin’, changin’; I hope you find your peace; Falling on your knees, prayin’.”

“after everything you've done I can thank you for how strong I have become”
thank you to the @RecordingAcad, the women on stage with me tonight, and everyone who has supported me through this whole journey. pic.twitter.com/43gOsofL0S

The performance was devastating but powerful—and if the group hug at the end was any indication, a cathartic experience for both Kesha and the women around her. For those watching, it was a #MeToo moment that resounded far beyond Madison Square Garden.

This emotional group hug is giving us ALL the feels right now 😫 #Kesha #Grammys pic.twitter.com/vhA8XZxHdX