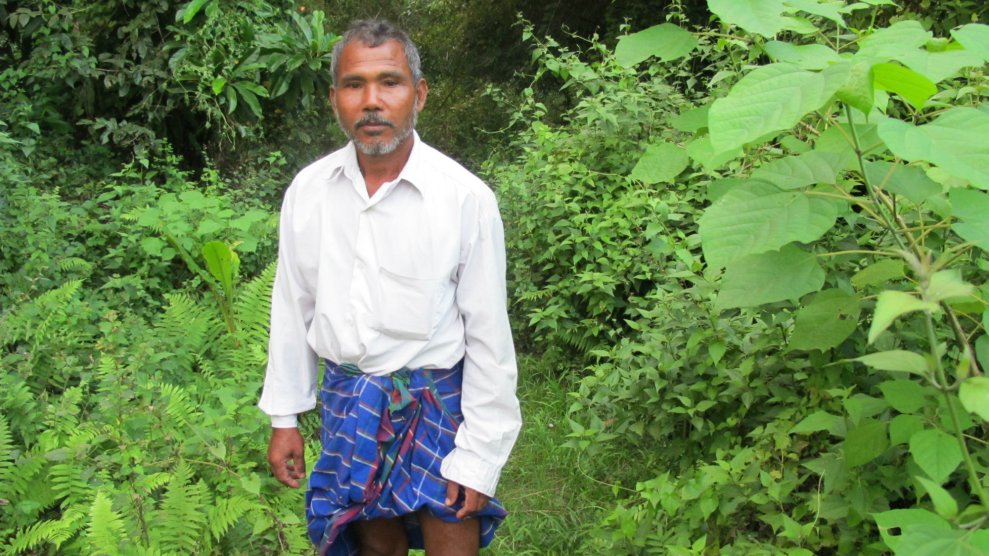 For 40 years, a man planted a tree every day on a barren island in India’s Brahmaputra River.

“It’s not as if I did it alone,” Jadav Payeng says. “You plant one or two trees, and they have to seed. And once they seed, the wind knows how to plant them, the birds here know how to sow them, cows know, elephants know, even the Brahmaputra River knows. The entire ecosystem knows.”

He’s being humble. Payeng first began planting trees on the sandy island, known as Majuli, at the age of 16. As the forest grew, the island attracted reptiles, deer, wild boars, and even elephants, rhinos, and tigers. Thanks to his work, Majuli is now home to a 1,360-acre woodland called the Molai Forest.

Once considered crazy by the island’s local inhabitants, Payeng is now widely celebrated as a conservationist and known as the “Forest Man of India,” NPR reports. “As long as it survives,” he says of the forest, “I survive.”