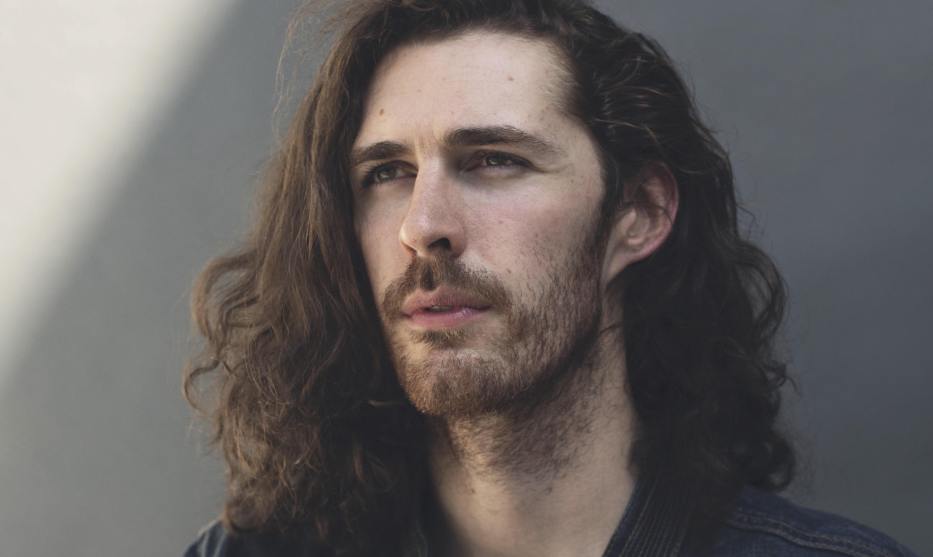 With his latest churchy rock anthem, @hozier returns with a vulnerable and firm tune. Read about @sam.vp’s pick by clicking through the link in our bio.

Why we’re into it: This follow-up to 2013’s “Take Me to Church” suggests Hozier is more than a one-hit wonder.

2013 had its fair share of hits, including “Thrift Shop,” “Roar,” and that Pitch Perfect song—with its countless covers and tutorials. But one song on Billboard’s Hot 100 that year diverged from the pop-drenched path: “Take Me to Church,” a stately indie rock anthem by a newcomer to American shores, Irishman Andrew Hozier-Byrne. Inspired by his frustrations with the Catholic Church’s stance on LGBTQ rights, the song became a smash; its video helped solidify a three-week reign as number 2 on the Hot 100—just behind Taylor Swift’s “Blank Space.”

Since 2014, Hozier-Byrne hasn’t released much music—just a collection of live recordings, and a song from that Tarzan reboot soundtrack. But this year he has returned with a new EP, and now, “Movement,” his latest single.

From start to finish, “Movement” is a comfortably predictable throwback to the sound that first made him a star. The backing choir is a noticeable nod to “Take Me to Church.” Also still centerstage, thankfully: that raw and intense vocal.

The vulnerability in his voice stands out to me, too, in lyrics like, “There, all of you a verb in perfect view / Like Jonah on the ocean / When you move, I’m moved.” It’s mostly a ballad, sure, but he doesn’t shy away from something heavier and more uptempo—especially towards song’s uplifting climax, which exudes self-confidence.

Hozier crafts a perfectly nostalgic winter romp, a song you’ll be playing as you prepare for the holidays—and snow! Happy Friday.