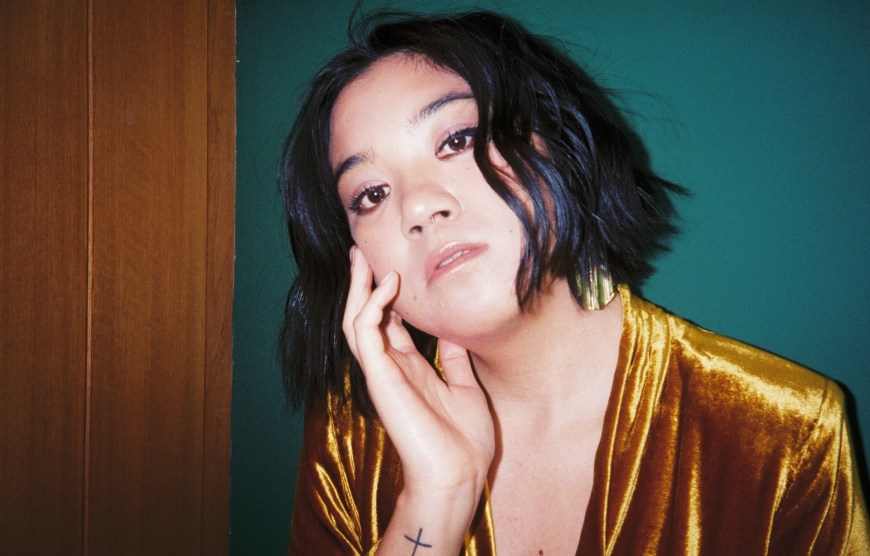 Why we’re into it: With this self-reflective track, TRACE takes some of the most overused pop music sounds and turns them into something quite spectacular.

Trace—stylized TRACE—is no stranger to the world of music. With a solid repertoire—”Side Eye” is a standout—she also has a musical pedigree: Her mother is known as the “The Streisand of Saigon.” It wasn’t until college that Trace crowdfunded enough money to release her first EP, Low. Since then, she’s only grown in her art. “Anxiety” is proof of Trace’s musical maturity, a force to be reckoned with.

There’s only the softest of introductions, just a bit of acoustic guitar to set the tone—calming, settled, and secure. Her vocals slide in softly, and as the song progresses, so does a creeping sense of urgency. As she continues, the guitar begins to gain more of a beat, and her talent as a producer and lyricist radiates. “Creeping through the doors/And under all my sheets/I can never sleep/It worries me,” she sings over a breathy mix of her own vocals and electronic chimes.

“Anxiety” isn’t catchy right off the bat, but that’s what makes it so remarkable. Rather than trying to create “streambait” with a plain “whisper pop” song, she takes the best bits of the modern pop fads and molds them into something raw and personal. And the cherry on top? With the release of “Anxiety,” TRACE partnered with the National Alliance on Mental Illness to help raise awareness for mental health issues, and is donating some of the proceeds of her “Anxiety” merchandise to the organization.

So on the Friday before the Christmas shenanigans begin, and at the end of a long and even more insane week in politics (and that’s saying a lot), steal some time and revel in a track that’s simple and sweet. And if this recent release is any indication of what’s to come, there’s a lot to look forward to.