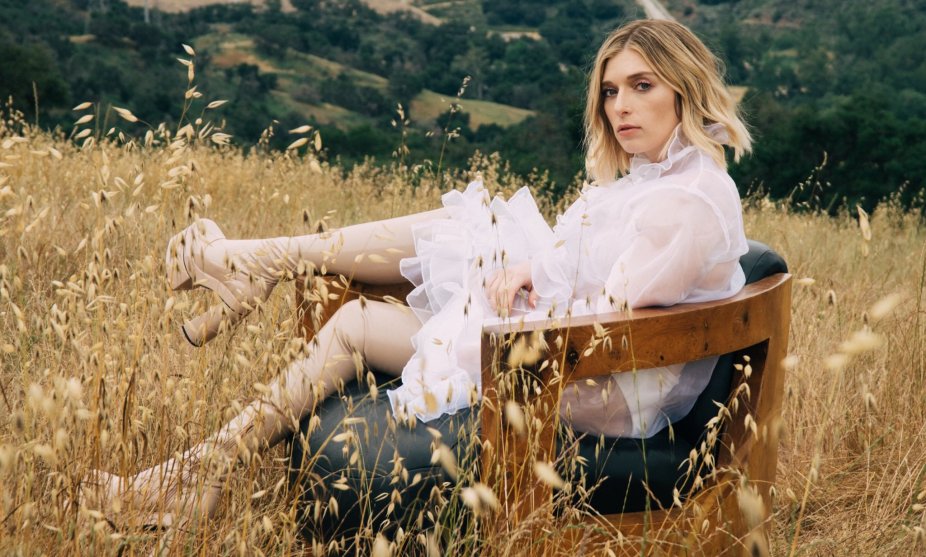 Why we’re into it: In the first new single since her debut album Somewhere in Between, Vérité’s almost classically rich voice is in full force, expressing the powerhouse of emotion that’s struck a heartstring with a legion of devoted fans.

The former Applebees waitress—and who’s real name is Kelsey Byrne—has always had an ability to ground her performance in a more musically disciplined sound whose propulsion is emotion. From her original 2014 hit “Strange Enough,” which offered the unique perspective of the lover who didn’t reciprocate the other’s feelings of adoration, to her debut 2017 album Somewhere in Between, she connects her lived experiences fearlessly with her voice, striking a nice balance between a classic and modern sound. It also has allowed her to stay completely independent of the larger music industry.

In her 2016 cover of The 1975’s “Somebody Else” for example, she unleashed a desire which was intended in the original, but completely missing there. It’s a letting go of  “Control,” the ability to own and express her deepest emotions—sometimes contradictory, sometimes brutal, sometimes tragic—that set Byrne apart from her alt-pop peers.

In her first new release since then, “gone” delivers on everything she was before and more. It’s a song that utilizes the dimensions of her voice, beginning quietly with the strum of a simple guitar, pulsing like a heartbeat. And just as the narrative turns for the worse, the production ramps, tinged with rage and regret. “Leave the clothes and mess we made up all on the floor,” she sings, “cause when we put them on we’re not in love anymore.”

Byrne has never been one to just phone it in. Her entire heart and soul seems to shine through each track she touches—whether it’s a collaboration, cover, or her own pieces of art. But “gone” is something special. It’s a welcome return from an artist who knows how to articulate fleeting feelings into something we can revisit again and again.