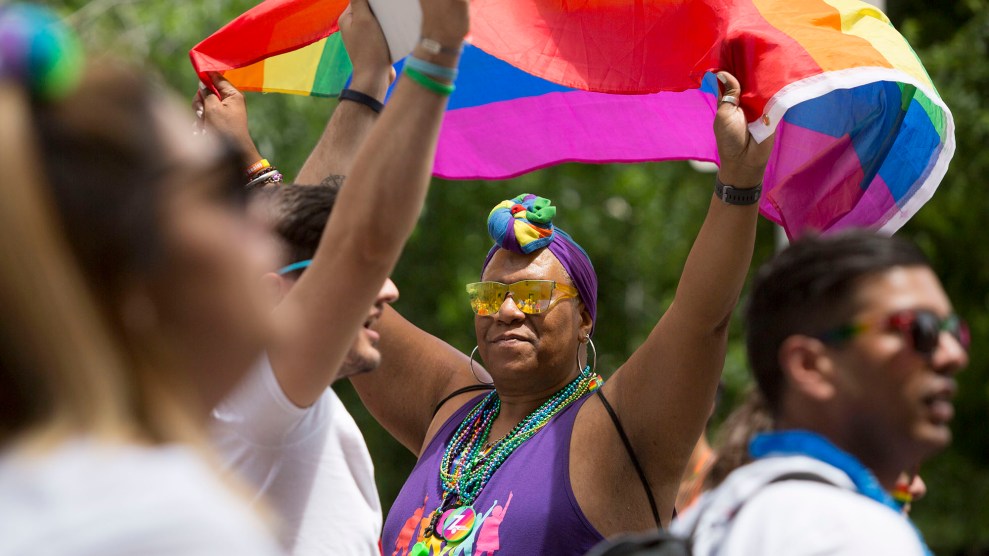 Three guys are trying to plan a Straight Pride Parade in Boston. Just about everyone thinks it’s a terrible idea.

It all started with a Facebook post last week by Mark Sahady, a member of a far-right group who claimed that he was working with the city of Boston to plan a Straight Pride Parade in late August.

Link to Parade:http://superhappyfunamerica.comIt looks like the Boston Straight Pride Parade will happen. We filed a…

Massachusetts was the first state to legalize gay marriage, and Boston, whose annual Pride parade draws hundreds of thousands of people, has long been a haven for the LGBTQ community. So it’s no surprise that the concept of a “Super Happy Fun America Straight Pride Parade“—a celebration of “the diverse history, culture, and contributions of the straight community”—has been met with ridicule.

Wow! Cool initiative, fellas!! Just a thought, instead of ‘Straight Pride’ parade, how about this: The ‘desperately trying to bury our own gay thoughts by being homophobic because no one taught us how to access our emotions as children’ parade? Whatta ya think? Too on the nose?? https://t.co/gaBWtq2PaL

Will people have to come out as straight?

What would folks march in? Socks w/ sandals on? Dad jeans? https://t.co/7SUiWHWRMd

If the Straight Pride Parade organizers’ plan doesn’t work out, the streets of their city will be safe again for heterosexuals the next time a Boston team wins a championship.