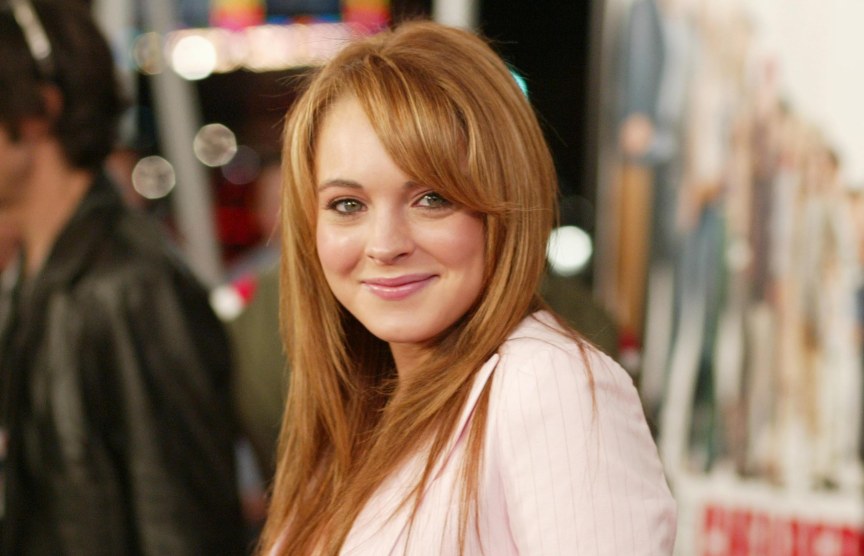 In a recent interview on “The Kris Fade Show,” Lindsay Lohan, the teen-queen-turned-Mykonos-businesswoman herself, previewed a snippet of “Xanax,” a new track she’s set to release soon.

Everything you’d expect from Lohan is here. It’s as if Ashley O—Netflix’s fake pop star that took over the summer—gave Lohan a reject from her latest album. And that’s a good thing. If released, it would be Lohan’s first track since 2008’s “Bossy” and a return to her rightful place among the pop music gods.

Lohan’s been teasing new music for awhile, both in a May Instagram post and with a photo of her in the studio in June, but this is the first time fans have heard actual music. It’s a classic club track, and Lilo’s lyrical prowess is on full display: “I try to stay away/But you get me high/Only person in this town that I like/Guess I can take one more trip for the night.” (Sarcasm!)

After an unexpected cancellation of her MTV show, “Lindsay Lohan’s Beach Club,” maybe this is just the project Lohan needs to find some footing again. We’re waiting, ready to stream when you are Lindsay. Until then we’ll just be listening to “Rumors” on repeat.