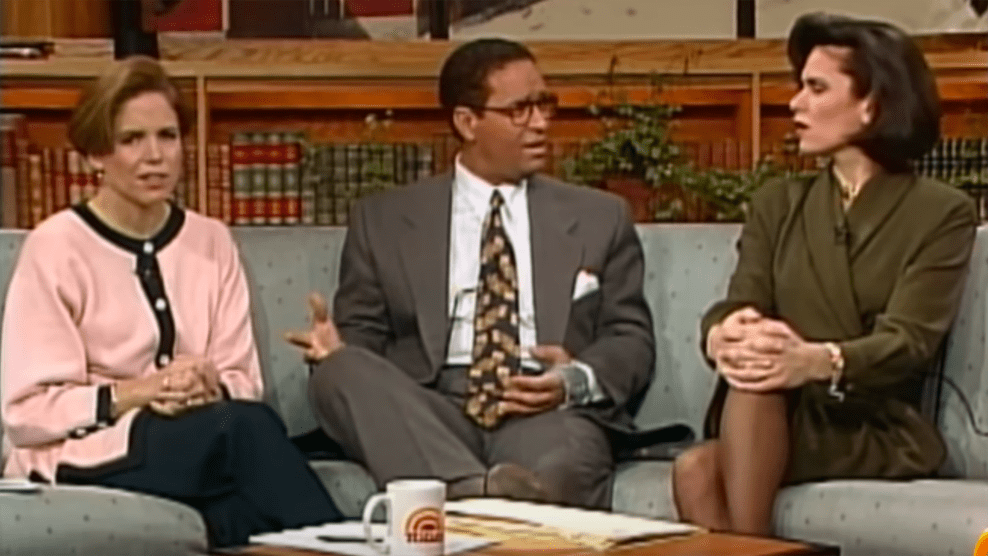 It’s a lazy Saturday so let’s talk about this bonkers Today Show clip from 1994:

I haven't seen this clip in years…

In all seriousness, Gumbel sounds genuinely upset about the existence of the internet. Maybe he knew then where all this was headed. Maybe he should have warned us.