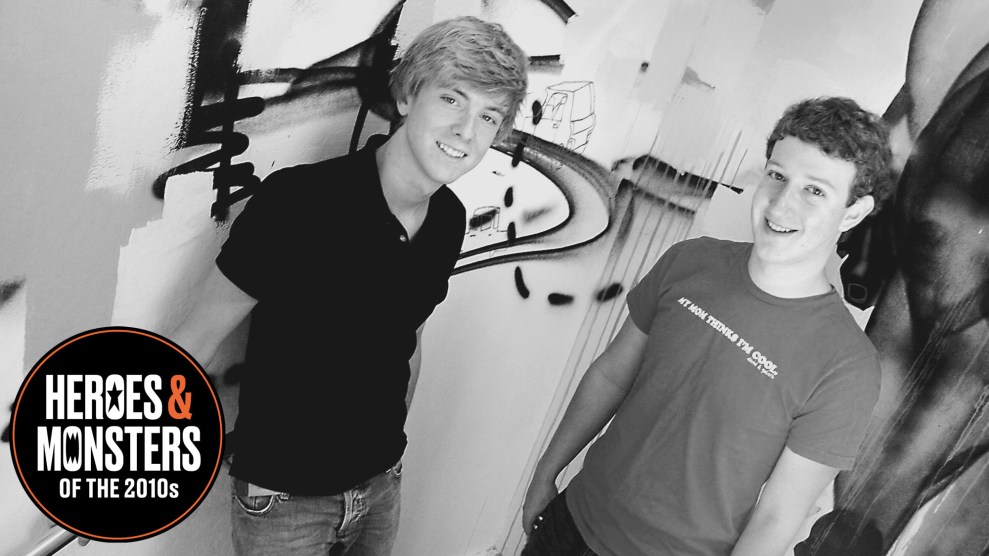 If there was one phrase that would summon dread in a newsroom in the 2010s it was “the pivot.”

I lived through a sort of pivot: I was hired as a staff writer at The New Republic in 2014. Not very long after I started, the owner at the time, Mark Zuckerberg’s college roommate, decided to transform the 100-year-old magazine into a “vertically integrated media company” that would produce “snackable content.” Many of the senior staff quit, and the staff that remained spent the next year trying to understand what “snackable content” could possibly mean. It went as well as you could expect: Chris Hughes sold the magazine about a year later.

I was surprised at the time how one person (who’d occasionally walk by my desk to talk about “his friend Mark”) could affect the lives and careers of an entire staff because he had a change of mind. I was naive. Media outlets steered by private equity firms and billionaire owners spent much of the decade chasing the whims of Silicon Valley’s algorithms. When Facebook decided it would rather host media content instead of driving an audience to it elsewhere, a video boom was born. The pivots soon followed, leading to hundreds of layoffs at Mashable, Fusion, Vice, Mic, and Vocativ (where my sister worked). Later, many outlets pivoted back when they realized video wouldn’t produce the profits they’d once imagined. The video teams they had just hired were laid off.

And it was all pointless: A lawsuit filed by advertisers against Facebook in 2018 claimed the company had knowingly inflated its video metrics. (Facebook settled last month.) Those were the metrics that altered the media landscape, creating incentives for publishers to chase more viewers, to divert more resources to video initiatives, to disfigure their newsrooms.

In her powerful essay, “Human Toll of the 2019 Media Apocalypse,” Maya Kosoff gets to the bottom of how these decisions have hollowed out journalism. “The hedge fund managers and bosses at the top of the private-equity firms and the conglomerates that own many of the country’s newspapers are the adults in the room on paper, but when they streamline operations, lay off staffers, and downsize newsrooms while still trying to turn a profit, they fail to successfully replicate the thing that’s at the heart of any newsroom.”

How many thousands of journalists’ lives were upended by the decisions of how many handfuls of people? How many careers were ground up because of the fictions and frauds of measuring digital audience? These are frightening, dizzying thoughts. ThinkProgress, Deadspin, Pacific Standard, The Times-Picayune, and Washington Post Express died in 2019. According to the Columbia Journalism Review‘s tally, 3,385 journalists lost their jobs in the past year alone. I know what snackable content means now. It means the journalists get eaten.