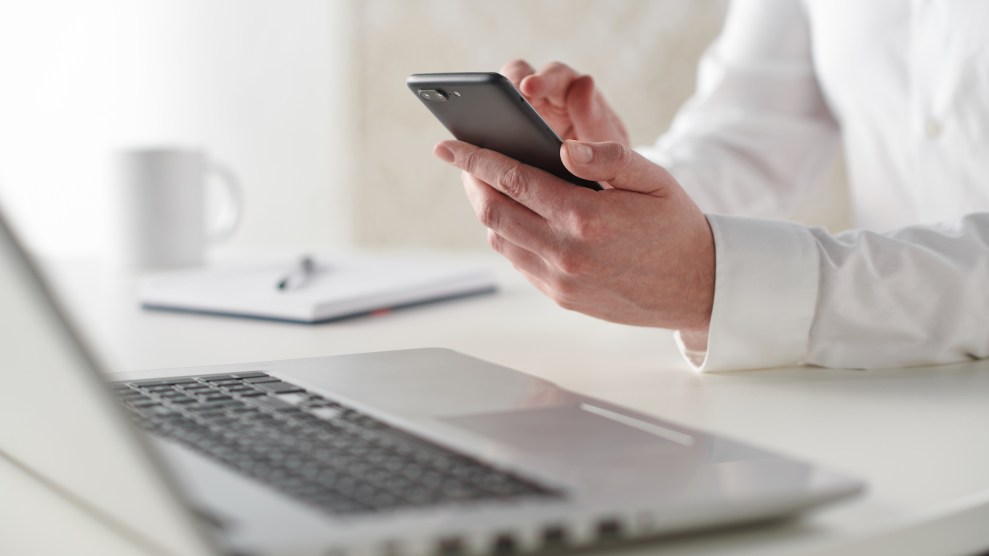 As coronavirus spreads around the world, so do rumors on social media. Perhaps you’ve seen this list of tips, which includes quasi-scientific-sounding statements such as “Drinking warm water is an effective way to wash the virus into your stomach, where it is killed.” It started as a viral Facebook post, and even CVS’s Chief Medical Officer circulated similar advice of it to the company’s 300,000 employees. It’s bogus.

No one wants to spread bad information—but for non-scientists, it can be hard to distinguish facts from rumors. I asked a couple of experts in the ethics of science journalism on how best to use social media responsibly in the age of coronavirus.

Here are a few guidelines they shared:

“Step one is acknowledging there is uncertainty and being able to name what it is we don’t know,” says Siri Carpenter,  editor-in-chief of the Open Notebook, a resource for science journalists, and president of the National Association of Science Writers.

Because the virus is so new, there’s still a lot we don’t fully understand. Carpenter warns that studies about coronavirus so far have been small, and there hasn’t been time for peer-review. So, start with recognizing we don’t know everything. For example: Speculation that the virus may be less dangerous when the weather improves (like President Donald Trump claimed) is just that: speculation.

So instead of retweeting a study about how most viruses go away in the spring, instead try something like: “Scientists still don’t fully understand how this virus will behave when the weather improves.”

Which brings me to the next point…

“Anyone who follows science on a normal basis knows it’s a human enterprise and there will be mistakes,” says Deborah Blum, director of MIT’s Knight Science Journalism Program.

“Science is always a messy process,” Carpenter adds. “And science is a process of becoming less and less wrong over time.”

That explains why some studies have been confusing and even contradictory, such as those on how far the virus can travel in the air and how long it remains alive on surfaces. If studies show different findings, say so. For science journalists, their goal is to report on the conflicting evidence, “to just tell the story,” Blum says.  “At our best we’re on the side of sifting through multiple sources and giving the most accurate portrait of what’s going on at the time.”

3. Know who to trust and where to get your information from.

The outpouring of advice and news on social media can be overwhelming. Both Blum and Carpenter suggest that readers consider limiting where they get they information to a smaller list of trusted media outlets, experts, and government websites. Beyond the CDC and World Health Organization, they also recommended Helen Branswell of StatNews  and  Kai Kupferschmidt of Science.

As for advice on avoiding or treating the virus: If you’re suddenly coming across tips that you haven’t seen anywhere else, they’re probably too good to be true. Instead, follow the same advice that’s been repeated everywhere: Avoid close contact and learn how to properly wash your hands. It may be boring, but it’s the best we have.

Tempting though it may be to take to Twitter to slay every bad tip you see out there, you should probably hold back. Laura Helmuth, a Washington Post science editor, offers some tips on how to decide what’s worthy of the mythbusting treatment. “Avoid debunking a fringe theory if it hasn’t gotten much attention yet,” she wrote. “Repetition makes misinformation feel more true.”

5. Just because someone says they’re an “expert” doesn’t mean they actually have expertise in infectious diseases.

Suddenly, a lot of people are claiming to be infectious disease experts. A simple step to take to vet someone: It’s “super easy to plug their names in Google Scholar to see if they published,” Blum mentions. “Vet your sources here.”

She added: “A lot of journalists live in the community of science, but we’re not scientists. So it’s important for any science journalist I would find trustworthy would tell you that right off the bat. In the same way you appreciate it when a scientist says that’s not my area of expertise, science journalists are not virologists.”

Find ways to support the most vulnerable people in your community. Speak up against racism and ignorant statements, like anyone calling the novel coronavirus a “Chinese virus” and hate crimes that have targeted Asian-Americans.

Global pandemic or not, Carpenter says, this is the golden rule: “Don’t behave online in ways that you would not in real life with people you would care about.”