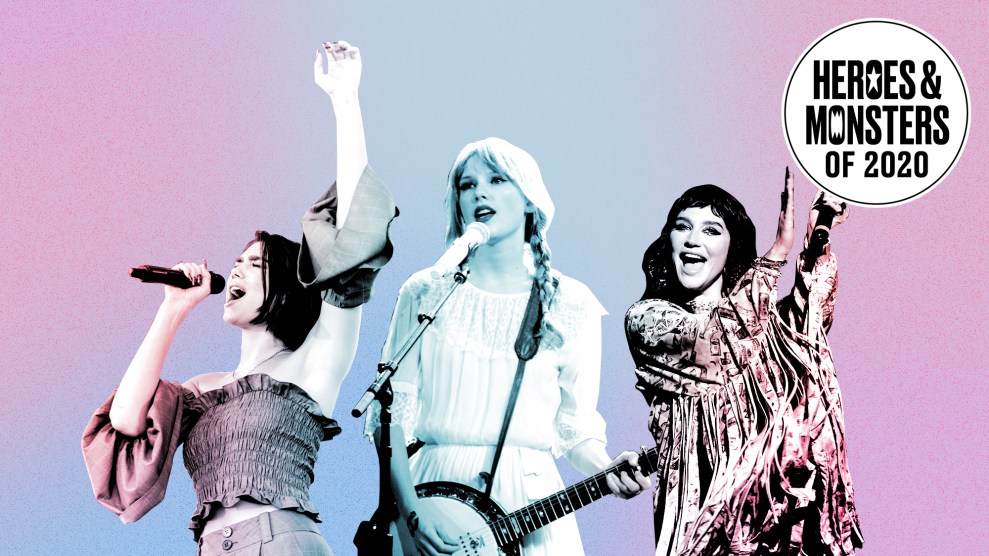 There were the big hitters: Taylor Swift, Kesha, Lady Gaga, Ariana Grande. The overseas queens: Little Mix, Dua Lipa, Kylie Minogue. And even those new to the scene, eager to bend genre, like Bree Runway and Rina Sawayama. Artists like Megan thee Stallion and Chloe x Halle debuted this year and proved that pop music isn’t defined by Nordic producers and decided storylines. The women of the music industry broke musical boundaries and records, giving us a reason to dance when the world tried to say no. They persevered, and we’re all the better for it. Here’s just five that moved me.

This is Halsey’s most honest work to date. Each track is a piece of candy that rolls into the next. And each is a trip. This music is a world to get lost in from the moment it begins. Halsey has long said she doesn’t make “pop music.” She’s partially correct in that. Manic isn’t the pop music we’ve heard before. Rather, it is an extension of what pop music can be; powerful hits with a little extra drama, poetry, and flair.

I’ve been a longtime fan of Runway. In 2020, the UK-based pop star released her first full album. As the title suggests, it’s a return to the collision of hip hop and pop that drove the low-rise-jeans-bedazzled-tops early aughts culture. The Missy Elliott feature? Hot damn. Bree is proof that pop music is what you make it, and some just make it better than others. 2000AND4EVA dares to be a bit extra, over-the-top, and downright badass. Bree’s turned tacky into timeless.

This is probably the most expected album of all end of year lists, and rightfully so. Taylor’s surprise release gave 2020’s lost summer the soundtrack it needed, filling it with longing, lust, and loss. Swift’s sound switch was a welcome change in a changing world. folklore didn’t help us escape with clever hooks and silly feuds, it asked us to face a world of adult emotions and changing relationships. Your therapist could never.

Kesha holds a special place in my heart. I’ve even written about her a few times. So, I could be biased. But this year, ten years after she changed the industry with “Tik Tok,” Kesha dropped a collection of tracks that feel so honest yet fun, it is like 2010 all over again. It’s a funky and fun return to the pure and unadulterated sounds that made the 2010s pulse.

Another one among all the end of the year lists, Dua’s release was one of the hardest to weather through the pandemic. (Each track sounds handmade for the dance floor.) Dua did what she set out to do, craft her own little genre of pop that strikes a balance between the disco of old and the pop of new.