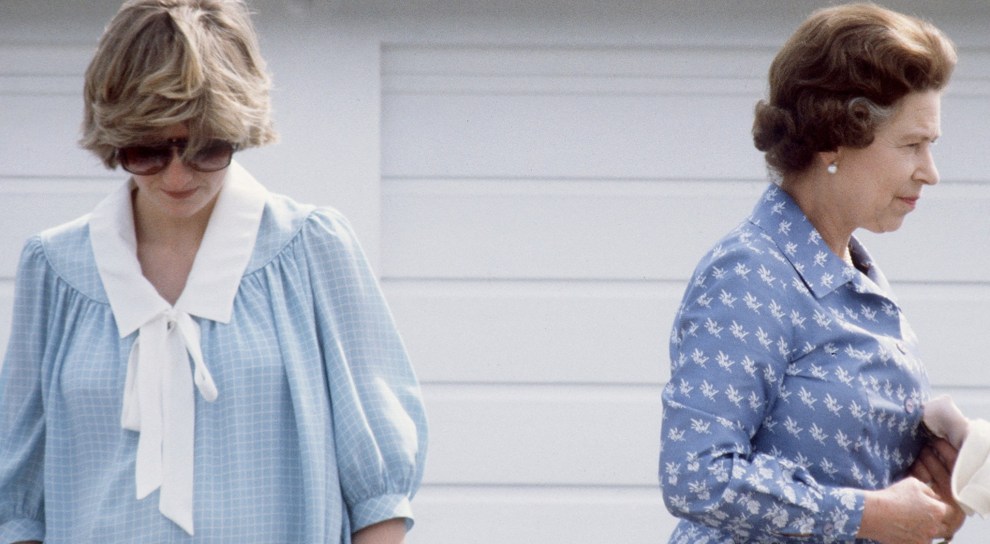 Prince Harry and his wife the American actress Meghan Markle announced Sunday that their daughter was born Friday. Named Lilibet “Lili” Diana Mountbatten-Windsor—after the baby’s great grandmother Queen Elizabeth and the baby’s paternal grandmother Princess Diana Spencer—she’s the eighth in line to ascend to the throne.

The couple’s Archewell website says Lili was born Lili on Friday, June 4th at 11:40am “in the trusted care of the doctors and staff at Santa Barbara Cottage Hospital in Santa Barbara”. pic.twitter.com/lcmM41tnGu

Looked at one way, her name is a tender tribute to the Queen who referred to herself as Lilibet as a child because she couldn’t pronounce her full name, and to Harry’s late mother, who died when he was 12-years-old. But nothing that Harry and Meghan do is uncomplicated, especially since their quite public separation from the British Royal family in February and what was seen as a scorched-earth interview with Oprah in March. As my colleague Inae Oh wrote:

As viewers around the world tuned in for Oprah Winfrey’s much-anticipated interview with Meghan Markle and Prince Harry on Sunday, the reaction stateside was one of instant shock and fury. How could a family, particularly one that experienced a strikingly similar scenario nearly 25 years ago, be so relentlessly cruel? For Americans, every turn of the two-hour conversation seemed to torpedo years of public rehabilitation efforts and revealed, once more, that the royal family is an undeniably racist and outdated institution.

Since that interview, Harry has shared his own sense of trauma, comparing being a member of the Royal Family to “being in a zoo.”  So for many monarchists, the couple’s choice names was yet another example of their scheming, manipulative, disrespectful, thumb-in-the-eye approach to the Windsors.

Not even three days old, the baby has already attracted outrage. “Of course they explained the name origins, just in case you didn’t know how they were honouring the Royal Family,” wrote one Twitter follower. “Very calculated.” Another chimed in, “They might as well called her cash cow.” Succinctly framing the problem, someone tweeted, “So after all the grief they caused Her Maj they use her pet name. They have no moral compass.” And another argued, “Harry & Meghan name their daughter after the racist #RoyalFamily, esp. the Queen who could let racism rampant in the ‘institution’, was a bad mother, the matriarch of a firm causing genetic pain & the enabler of her family’s suffering, including being trapped in the firm.”

But no such anguish has been expressed officially; the Royals, it appears, are “delighted.”