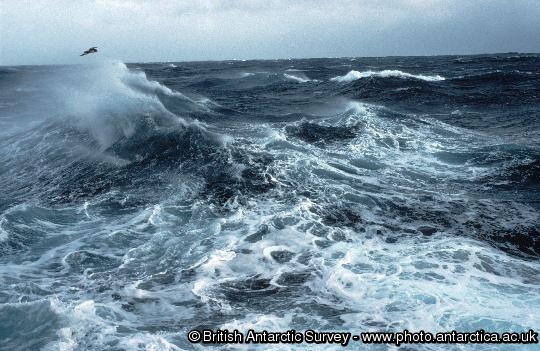 Just in case anyone out there is deluded into thinking we’re actually making progress on this issue because it’s in the occasional headline, or, now and again, mentioned by a jaw-wagging politician. Here’s the latest: Atmospheric carbon dioxide growth has increased 35 percent faster than expected since 2000.

The findings by the British Antarctic Survey and others, and published in the Proceedings of the National Academy of Sciences, found that inefficiency in the use of fossil fuels drove up atmospheric CO2 by 17 percent since 2000. At the same time, the declining efficiency of natural land and ocean sinks drove it up another 18 percent.

The research shows that improvements in the carbon intensity of the global economy have stalled since 2000, after improving for 30 years, due to population growth and the growing global wealth. The decline in global sink efficiency, according to author Dr Corinne Le Qéré, “suggests that stabilization of atmospheric CO2 is even more difficult to achieve than previously thought. We found that nearly half of the decline in the efficiency of the ocean CO2 sink is due to the intensification of the winds in the Southern Ocean”.

Hold onto your hats, peeps.