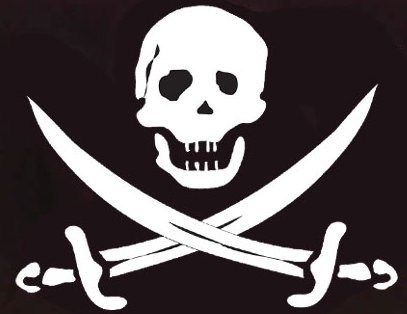 Here’s the update you’ve all been waiting for. New York media/celebrity gossip blog Gawker passes on a report that pirate attacks (yes) are up 14 percent this year. (Yes, pirates still exist. Now they have power boats and machine guns instead of corsairs and cannons. Yes, Mother Jones has covered pirates in the past. Basically, modern pirates are kind of like Dennis Kucinich: They might need to be taken more seriously, but they’re just too amusing to really think critically about.) Anyway, is Nick Denton’s Gawker the future of media? Old-media New York magazine investigates.