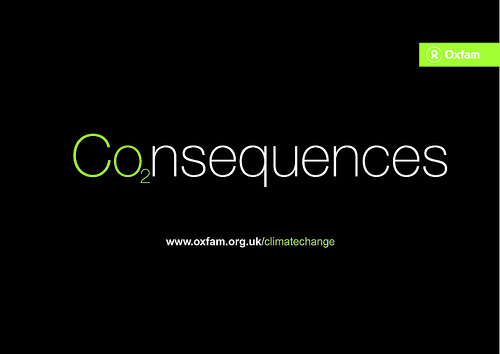 Reducing global emissions of carbon dioxide over the coming century will be more challenging than society has been led to believe. This according to an important commentary, called “Dangerous Assumptions,” appearing in the journal Nature, and summarized in a press release from the National Science Foundation. The authors, from the University of Colorado at Boulder, the National Center for Atmospheric Research (NCAR) in Boulder, and McGill University in Montreal, write that the technological challenges of reducing CO2 emissions have been significantly underestimated by the Intergovernmental Panel on Climate Change (IPCC), which won the Nobel in for its Climate Change 2007 reports.

“Not only is this reduction unlikely to happen under current policies,” says Roger Pielke, Jr., of CU-Boulder, “but we are moving in the opposite direction right now. We believe these kinds of assumptions in the analysis blind us to reality and could potentially distort our ability to develop effective policies.”

“Stabilization is a more daunting challenge than many realize and requires a radical ‘decarbonization’ of energy systems,” says Tom Wigley of NCAR. “Global energy demand is projected to grow rapidly, and these huge new demands must be met by largely carbon-neutral energy sources—sources that either do not use fossil fuels or that capture and store any emitted CO2.”

Unlike the IPCC’s built-in assumptions about future “spontaneous” technological innovations, the Nature authors began with a set of “frozen technology” scenarios as baselines, in which energy technologies are assumed to stay at present levels. “With a frozen technology approach, the full scope of the carbon-neutral technology challenge is placed into clear view,” says economist Christopher Green of McGill University.