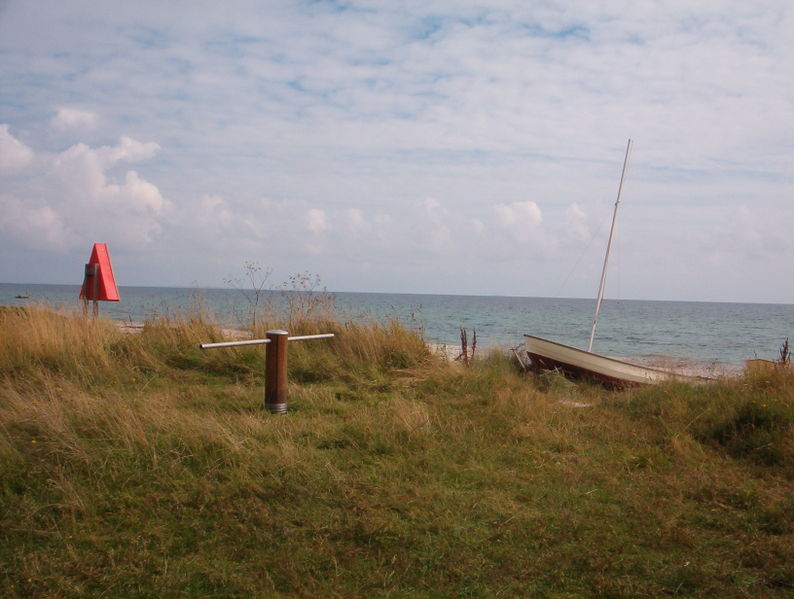 The inhabitants of the Danish island of Samsø have achieved their target of self-sufficiency in renewable power in only 10 years. Eleven wind turbines now tower over green fields and 10 rise from the North Sea. Rye, wheat and straw are used to heat the one-story buildings. Solar panels have sprouted on roof tiles, reports Planet Ark.

Samsø is home to just 4,000 people. Yet without any construction subsidies, the islanders have invested $84 million of their own money. That’s $20,000 per person on average. It’s a challenge their government set for the island in 1997, funded largely through local taxes and individual investments. Outside magazine calls it a muscular combination of new technologies, capitalist smarts, and old-school stewardship.

Some residents homes have opted to stay with oil furnaces for heating. Cars are still common. Yet the island has become carbon neutral because the wind turbines offset emissions from cars and oil furnaces.

From the Reuters report:

The islanders’ efforts dovetail with European Union policy but have gone much further than official targets. The European Union has committed to cut its greenhouse gas emissions by a fifth by 2020 from 1990 levels, and to get one-fifth of all energy demand from renewable sources such as wind, solar and biomass. Some islanders say the renewables project has been helped by developing as a grassroots venture rather than having targets and regulations imposed by a bureaucracy. “First of all you need determination and can-do spirit, and then you need an economic foundation to make it possible,” Tranberg told Reuters in the cockpit of his wind turbine.

Many islanders own shares in the onshore wind turbines, an investment that they originally hoped would pay back after eight to 10 years. A stronger-than-expected wind—blowing 10-15 percent more force than expected into the blades—cut the payback time and now Samsø Energy Academy says a share in a wind turbine generates about $100 a year in income.

Proof we don’t face the labors of Hercules to retool our energy economy. And we don’t need to go broke doing it. But, seriously, can the people of Samsø come here and run our world for a while?