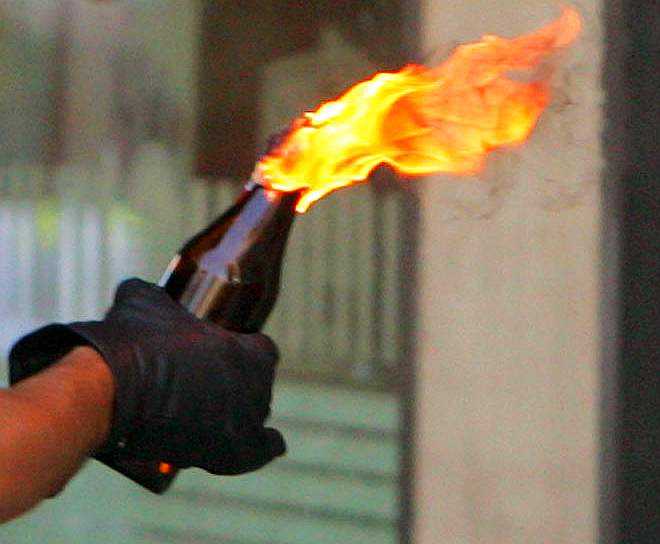 As Steve Allen said: Do not allow children to mix drinks. It is unseemly and they use too much vermouth.

Round 1: The G-word punched through the media membrane this week. Geoengineering. Big word for the headlines. Uttered by none other than John Holdren, Obama’s chief scientific adviser. He was referring to the possibility that we might be well advised to at least talk about some potential solutions to climate change that involve mitigating the shitstorm coming our way. You’d think he’d just come out in favor of pedophilia. Pour that man a drink. He’s going to need one to deal with the hysteria of a misunderstanding media.

Round 2: An unusually uplifting paper at the online journal Plos One by topnotch researcher Stuart Pimm and colleagues concludes that rainforest reserves in the Amazon really are working. Fewer fires are being lit to clear trees inside then outside. They’ve been watching fires on what might as well be called SatellitEarthTV (can I trademark that?)—the ultimate reality show: namely, the European Space Agency’s Ionia World Fire Atlas, mapping fires globally and monthly since 1996. Fewer fires are not always a result of fewer roads in the reserves, since there aren’t, at least not always. The reason is partly because of a new generation of politicians in Amazona who foresee that avoiding deforestation will make money in future markets for carbon credits. I’ll drink to that.

Round 3: Adding fuel to the fire is an analysis out of UC Berkeley of 10 years of satellite data on global fire activity, combined with a climate-projection model assuming little curtailment of current greenhouse gas emissions. The result: More than a quarter of the terrestrial world is likely to see relatively sharp changes in fire patterns in the next 30 years. That means more fires in some places (Scandinavia, western US, Tibetan Plateau). Less in others (southern US, central Africa, most of Canada). However less fire is not always good since all kinds of green growing plants that help mitigate CO2 need fire to germinate their seeds. Pour me another.

Round 4: It seems the cannabinoids in marijuana (THC) have anticancer effects on human brain cancer cells. This according to a new Spanish study. Tumors from two patients with the badassest form of brain cancer receiving intracranial THC administration showed signs of tumor death. Light one for the stoners.