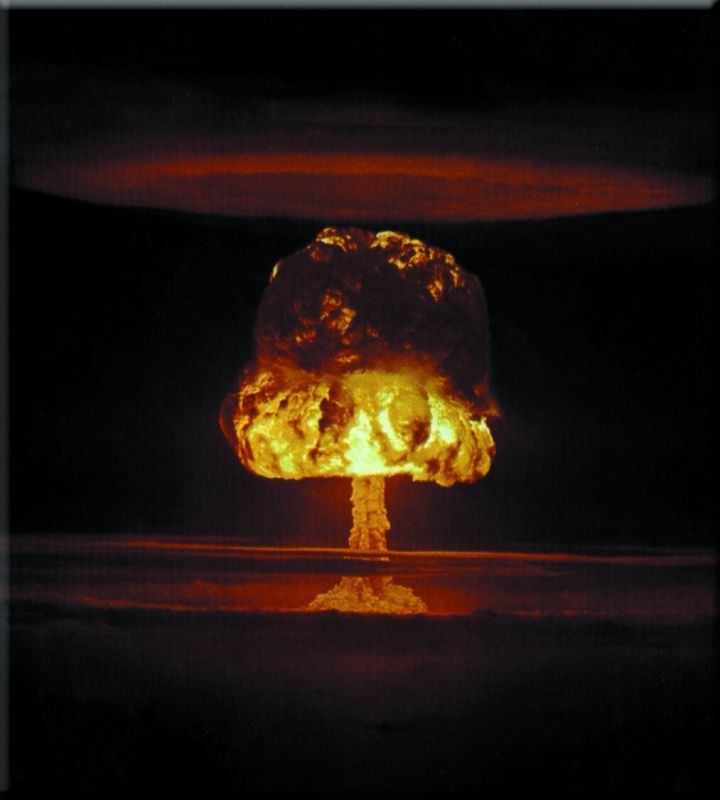 Talk abounds of North Korea’s decision to conduct a second nuclear test over the weekend. The old thinking on Pyongyang was that it was just a problem child that used nukes to get attention. But as Glenn Kessler points out in the Washington Post, in the form of the Obama administration Kim Jong Il has found a negotiating partner whose stated goal is to “demonstrate that engagement with hostile nations is more effective than antagonism.”  That, apparently, is not enough to keep him from rattling his saber, and has intelligence analysts all over Washington working to attribute new motivations to North Korea’s antagonistic behavior. For their part, the North Koreans issued an official statement, saying “the nuclear test will contribute to protecting the sovereignty of the country and the nation and socialism, and ensuring peace and security on the Korean peninsula and neighboring region.” We’ll see about that. South Korea and Japan certainly didn’t view the test as a peaceful gesture.

Beneath all the hub-bub, though, is an interesting statistic. The AP reports that nuclear weapons have been detonated 2,054 times since 1945. How many will it take for North Korea to catch up with the the world’s most prolific tester of doomsday weapons, the United States? Answer: 1,030. Consider the AP’s numbers: