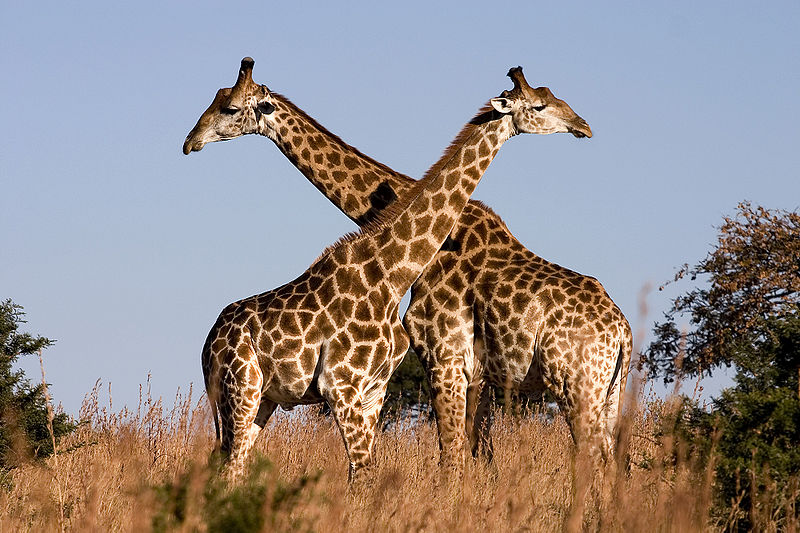 Genes have long been considered the only way biological traits are passed down through generations of organisms. Now we know that non-genetic variations acquired during the lifespan of a plant or animal can be passed along to its offspring.

In other words, non-DNA inheritance happens a lot more than we thought. For example:

In these and 97 other cases the changes in subsequent generations were not from changes in DNA but from epigenetics.

There are four known mechanisms for epigenetic inheritance. The best known involves on-off switches (sort of) that render genes active or inactive—without actually changing the DNA. The revelations of epigenetics are rewriting the study of evolution. And no, epigentics does not make creationism right.

The rewrite is a vindication of sorts for 18th-century naturalist Jean Baptiste Lamarck, whose writings predated Charles Darwin’s and who believed that evolution was driven in part by the inheritance of acquired traits.

His wonkiest supposition: Giraffe ancestors reached with their necks to munch leaves high in trees, stretching their necks to become slightly longer—a trait passed on to descendants.

More accurate: All the stuff we’re synthesizing and creating from plastics to nanomaterials is going to live in our bodies and take its toll down the generations for a long, long time.