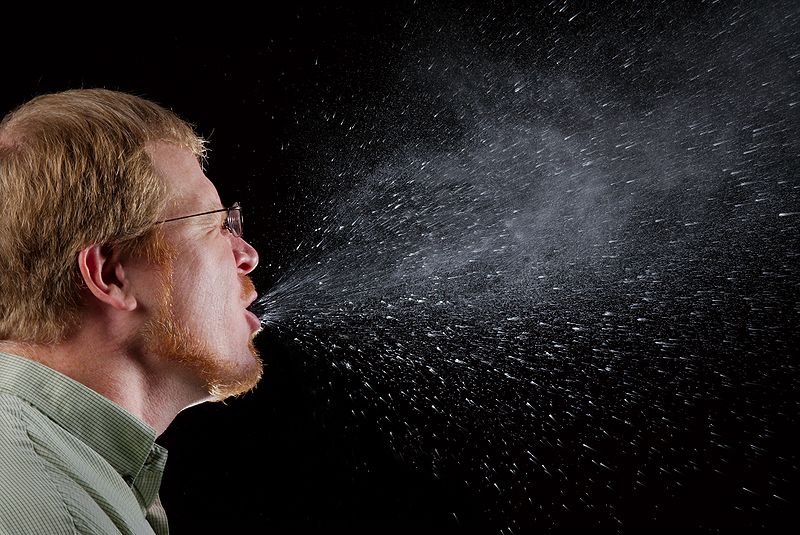 Photo courtesy of the Centers for Disease Control and Prevention

Amid an unsettling report today of Tamiflu resistance in a Danish A(H1N1) patient, comes a study in The New England Journal of Medicine tracing the swine flu‘s 90-year evolution.

The current flu strain has genetic roots in an illness that sickened pigs at a swine show in 1918 in Cedar Rapids, Iowa. A near-century of development since then may include this flu’s accidental resurrection from an extinct strain.

Here’s what likely went down. At the same time the 1918 flu pandemic was spreading among humans, pigs were hit with a similar respiratory illness. Early experiments confirmed the 1918 swine virus and a human strain emerged about the same time.

According to the authors of the new paper, there was a temporary “extinction” of this strain of virus from humans in 1957. But then it reemerged 20 years later in a small 230-person outbreak in 1976 among soldiers in Fort Dix, New Jersey. That outbreak did not extend beyond the military base.

However the next year H1N1 reemerged in people in the Soviet Union, Hong Kong, and northeastern China. The genetic origin of that 1977 strain turns out not to be the 1976 Fort Dix strain. Instead, it was closely related to a 1950 human strain.

Which means that given the genetic similarity of the two strains, reemergence was likely due to an accidental release during laboratory studies of the 1950 strain that had been preserved as a “freezer” virus.

Ouch. Hate it when that happens.

The authors hypothesize that concerns about the Fort Dix outbreak stimulated a flurry of research on H1N1 viruses in 1976, which led to an accidental release and reemergence of the previously extinct virus a year later. The reemerged 1977 H1N1 strain has been circulating in various seasonal influenzas ever since—including today‘s.

Or maybe it wasn’t such an accidental a release? Conspiracists, restart your engines.