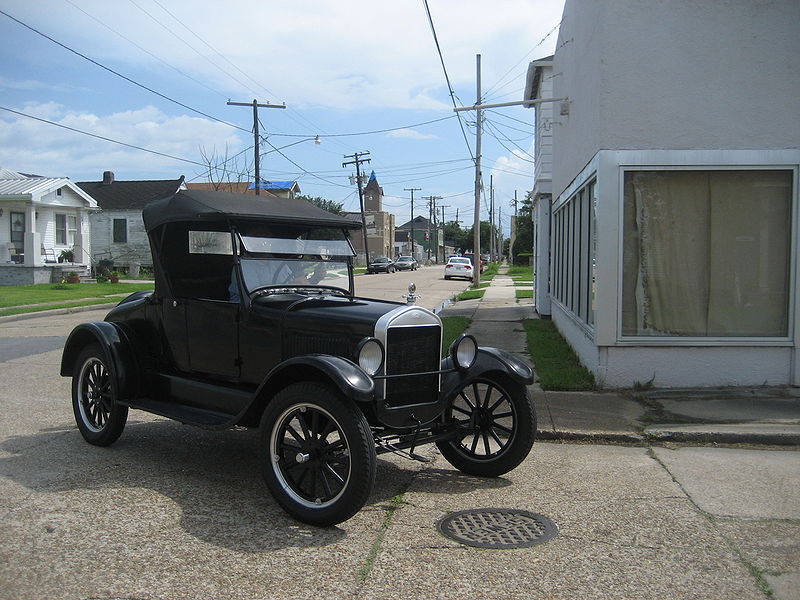 Researchers Michael Sivak and Omer Tsimhoni at the U of Michigan analyzed the fuel efficiency of the entire US vehicle fleet—cars, motorcycles, trucks, and buses. From 1923 to 1935 fuel efficiency managed about 14 mpg. In 1973 it hit the abyss at 11.9 mpg. By 1991, it straggled upwards to 16.9 mpg. The 1991 efficiency—if you can call it that—was a response to the 1973 OPEC oil embargo and the 1979 Iranian Revolution.

New Scientist reports that electric vehicle research continues to advance with governmental backing but is unlikely impact fuel efficiency in the US in the short term.

For US fuel consumption to fall by 10 percent, average fuel efficiency across the entire fleet will have to rise to 19.1 mpg. Obama’s May announcement that new cars should average 35.5 mpg by 2016 does nothing to boost the efficiency of the rest of the vehicle fleet.