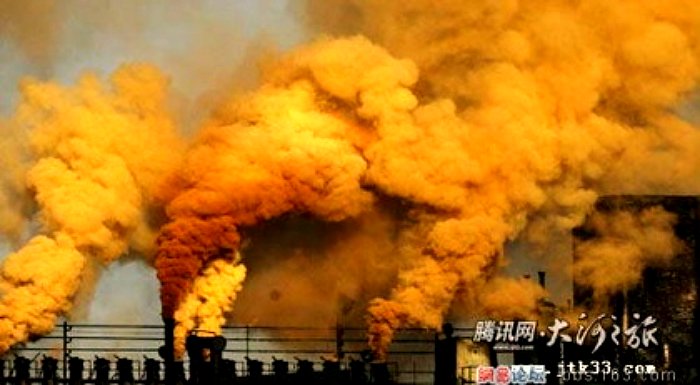 Used under a Creative Commons license from Flickr user RobertG6N1

After a series of negotiations that primarily focused on the economy, ace global ambassador Hillary Clinton managed to convince her Chinese counterparts to sign off on a “memorandum of understanding” in which the planet’s #1 (China) and #2 (U.S.) polluters pledge to cooperate so that a comprehensive climate change agreement can be reached in time for December’s Copenhagen climate conference.

But will the memorandum actually do anything? At this point, that’s unclear. But at least it’s a start, which is surely better than hardcore diplosquabbling, as was the case for Clinton in India last week.

My prediction: India will be the biggest thorn in America’s side this December, and Brazil won’t make the conference a cakewalk either.