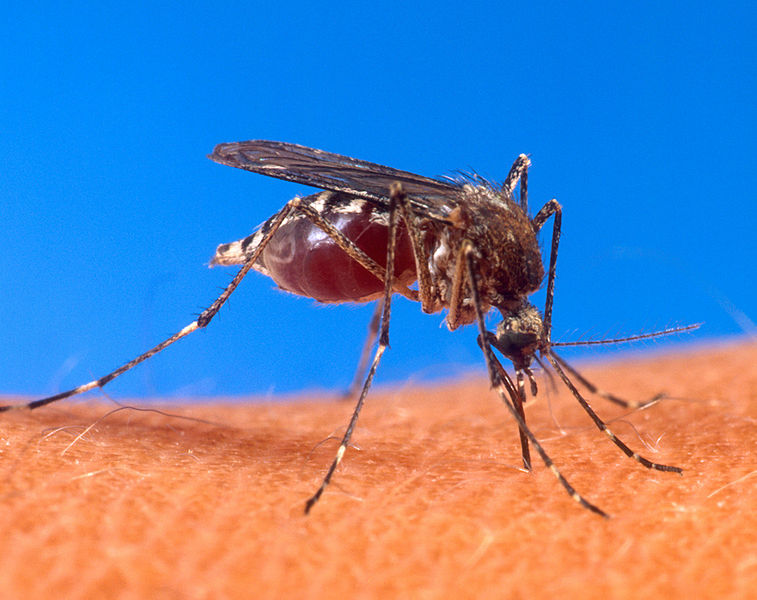 Photo courtesy the US Department of Agriculture

DEET, the stuff in insect repellants that actually works for more than 12 minutes, is toxic to the central nervous system.

DEET was thought to be just a behavior-modifying chemical. But it turns out it also inhibits a key central nervous system enzyme in both insects and mammals. The paper’s in BMC Biology.

The researchers suggest more investigations are urgently needed to confirm or dismiss any potential neurotoxicity to humans—especially when DEET is used in combination with other neurotoxic insecticides. I think it often is.

DEET was created for the US Army in 1946 and is still the most common ingredient in bug juice preparations. Despite its widespread use, controversies remain concerning both the identification of its target sites at the molecular level and its mechanism of action in insects.

The official DEET site is not biting on this one.

Neither is the CDC. Yet. According to their fact sheet, 30 percent of Americans use DEET products yearly.

Personally, I’ve used gallons of this stuff over the years, working in malarial, mosquitoey places. Never felt good about it. The way it dissolves plastic is unnerving.