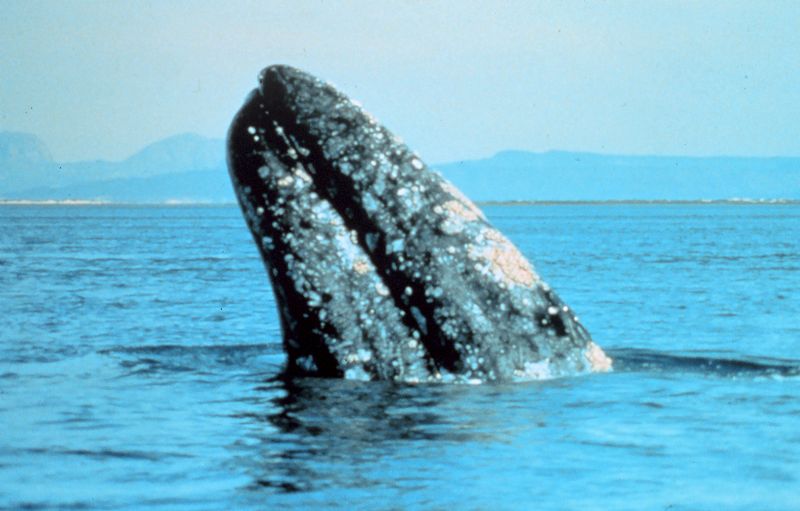 WWF reports that ExxonMobil has ignored a petition from more than 50,000 people demanding they suspend activities harming the Western gray whale—one of the world’s most endangered whales (Red List: Critically Endangered, only 35 reproductive females left).

Thousands of signatures from around the world were delivered to the CEO of ExxonMobil in Texas and in Moscow just as the first whales arrived at their summer feeding grounds. Sadly, the whales’ breeding grounds are ground zero for Exxon’s Sakhalin I oil and gas project.

The petition urges Exxon and other oil companies to suspend all oil and gas development near the whale’s habitat off Sakhalin Island and calls for the creation of the Sakhalin Marine Federal Wildlife Reserve. Despite requests for a response within a two week deadline—and despite ExxocnMobil’s claims to “seek to eliminate incidents with environmental impact”—Exxon remains silent.