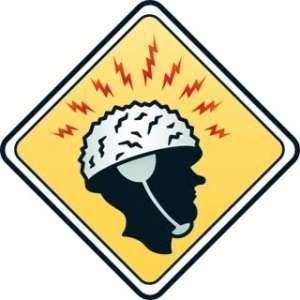 THE CONSPIRACY THEORY: No wonder the Dark Ages were so dark—they didn’t really exist. The years between 614 and 911 never happened, yet due to some suspicious mathematical manipulation, they have been included in the Western calendar. To cover up the time shift, three centuries of fictional events and nonexistent figures like Charlemagne have been squeezed into the historical record. Reset your watches: We’re actually living in the early 1700s.

THE THEORISTS: The idea of “phantom time” was first proposed in 1991 by a German historian named Heribert Illig and his colleagues. They claim that unexplained gaps in the archeological and documentary record confirm their hypothesis. So how did 297 empty years suddenly appear? The prime suspect is Holy Roman Emperor Otto III, who is commonly thought to have lived around 1000. Not so, say Illig and Co.: He actually lived around 700 but wished he lived at the time of the first millennium, so with the help of Pope Sylvester II, he added 300 years to the date. To help cover his tracks, he invented a convincing story about an eighth-century Frankish emperor named Charlemagne.

MEANWHILE, BACK ON EARTH: Needless to say, historians aren’t convinced that a large chunk of the Middle Ages were faked. But if it’s true, can I get a partial refund for that monster European History book I had to read in high school?