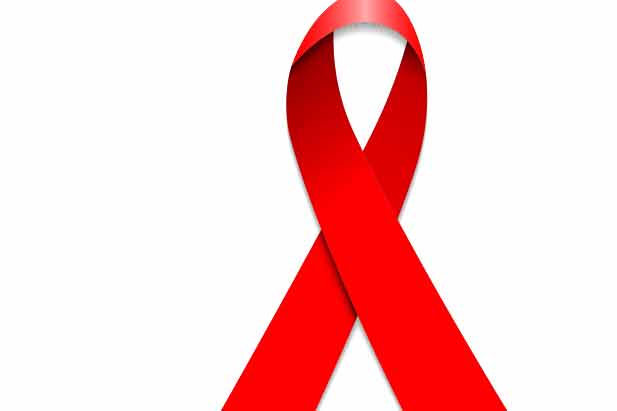 World leaders who promised to support universal AIDS treatment coverage at the G8 summit back in 2005 are backing out, causing the pandemic to rank in as one of 2009’s top ten humanitarian crises, Doctors Without Borders/Medecins Sans Frontieres (MSF) announced Monday.

HIVs relation to tuberculosis snagged it a spot on the 12th annual list last year. What insured its placement on the roll this time around is a lack of funding that is foiling AIDS eradication in developing countries by threatening to leave an estimated 10 million infected people without treatment.

G8 governments made specific commitments in support of Africa at the 2005 summit, with the U.S. pledging to lead the battle against HIV/AIDS with programs like the President’s Emergency Plan for AIDS Relief (PEPFAR). Led by Bush, the program thrived, but it’s Obama who’s tightening the purse-strings on PEPFAR’s reach. His “five-year strategy” for the program sets the bar at 4 million people on antiretroviral drugs by 2014. Sounds good, but the program has put 2.4 million people on the drugs since 2004, or almost 500,000 a year on average. Adding only 1.6 million over the next five years means just 320,000 additional cases each year. This isn’t enough to curb the spread of the epidemic; nearly 3 million people got infected with HIV in 2008, according to UNAIDS.

One passage from the MSF AIDS report is especially alarming:

In some African countries disproportionately affected by the HIV/AIDS pandemic, people seeking treatment are being turned away from clinics. Patients already seeking [antiretroviral] therapy are being forced to interrupt their treatment because they can no longer afford it, thus increasing their chances of becoming sick and developing resistance to drugs.

News like this is disheartening since the inability to afford treatment discourages many people, in places like Ghana for instance, from even getting tested. I investigated poverty’s link to the spread of HIV/AIDS in that country for The Spectator, a Ghanaian weekly, and here’s a sample of what I found:

The inability of many people living with HIV to afford antiretroviral treatment is also causing the virus to spread. Ninety-five percent of people living with HIV in Ghana are unemployed, according to the PLWHA. The treatment cost 5 Ghana Cedis a month, causing many people not to take it. This is dangerous since the treatment makes the disease less infectious, according to UNAIDS. “Unfortunately for us the number of people who are supposed to do antiretroviral therapy, we are unable to support because of lack of funding and the need for facilities that do that,” [Dr. Robert Mensah, Reproductive Health Programme Officer at the UNFPA] says.

Due to the high unemployment rate and lack of accommodations faced by people living with the virus, [Clement Azigwe, National President of the Association of Persons Living with HIV (PLWHA)] urges the government to provide more social services to people who are positive as a means of defeating the disease.

“We want the government to empower people living with HIV, to do more income generating activity to help support our funding,” Azigwe says. “We have to look at those infected to give them care, empowering them economically.”

Since PEPFAR’s new goal limits the availability of free ARV therapy, the know-your-status propaganda that spot many African streets may be met with even more public cynicism, marking 2010 as a tumultuous year for AIDS fighters yet. Let’s hope AIDS drops off this Top 10 list next year.