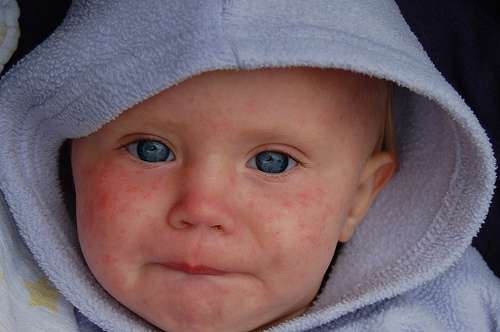 Venerable British medical journal Lancet retracted a 1998 study today linking the measles, mumps and rubella combination vaccine to autism, after the study’s author, Dr. Andrew Wakefield, was found to have acted unethically.  A British medical panel said Wakefield had shown “callous disregard” for the subjects of his study and “the pain they might suffer.”

The Wakefield study had been a lynchpin in the argument, popular among the mothers of Beverly Hills, Long Island and La Jolla, that routine childhood vaccination against deadly diseases caused autism in some children.  Lancet editor Richard Horton called it the “starting pistol” for MMR-Autism hysteria, which reached a fever pitch toward the middle of the last decade, even amidst massive outbreaks of measles—and more recently, mumps—in the UK, Western Europe, and parts of the US.

Sadly, it’s too late to put the genie back in the bottle. With or without the jewel in their crown, those convinced that MMR will cause permanent damage to their children (more permanent than deafness, say, or death) are determined to remain convinced. As if we needed more proof, Dr. Wakefield currently practices in Austin, Texas.