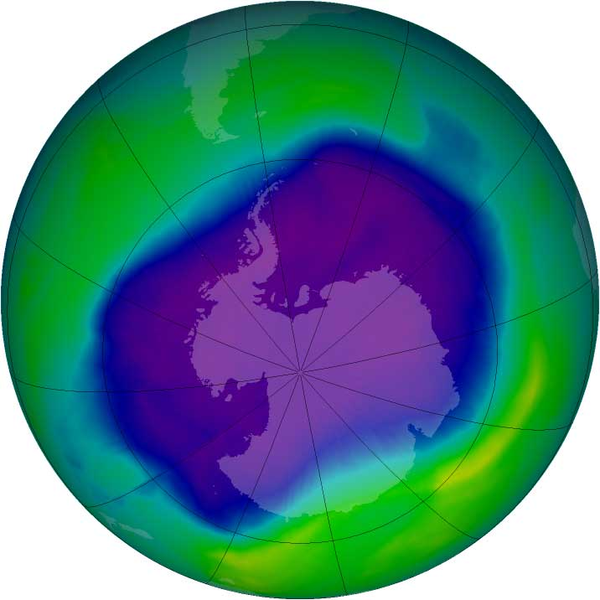 We already knew that the hydrochlorofluorocarbons (HCFCs) used to replace ozone-destroying chlorofluorocarbons (CFCs) are proving to be a super greenhouse gas—4,500 times more potent than carbon dioxide. Nevertheless, we’re still using them in everything from spray cans to refrigerators to air-conditioners.

Now a new paper in Journal of Physical Chemistry finds that HCFCs may also be increasing acid rain. Computer models show HCFCs break down in the upper atmosphere to form oxalic acid, one culprit in acid rain.

The researchers suggest the new computer model could help determine whether replacements for the replacements are as environmentally friendly as they appear before manufacturers spend billions of dollars marketing them.