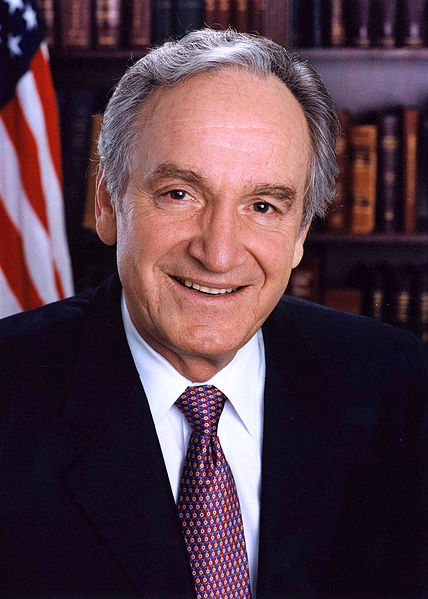 This morning Secretary of Education Arne Duncan asked Congress for more money to prevent massive teacher layoffs and program cuts across the country, something he and President Obama had previously been leary of doing for fear of a Republican backlash against additional government stimulus spending.

If Duncan gets his wish, this would be a second round of funding for the nation’s schools. (The first round was part of last year’s $787 billion American Recovery and Reinvestment Act.) After Duncan’s testimony, Sen. Tom Harkin of Iowa, who is on the Senate Approproations Committee and chairs the Health Education Labor and Pensions Committee, unveiled a bill that would give states an additional $23 billion to save teaching jobs.

“Every day brings more reports about a massive wave of layoffs that could soon strike school districts and institutions of higher education. Based on estimates we’re seeing so far, the number of pink slips for educators could easily top 100,000 this fall,” Harkin said. He added, “Job cuts of this magnitude would of course have a devastating impact on families across the country and could stall the nation’s economic recovery. But they would also take a terrible toll on our educational system.”

The $23 billion Harkin has proposed would constitute new spending he considers “emergency aid.” The $100 billion given to states last year to prevent them from distributing swathes of pink slips has run out, and many states are facing budget gaps as wide as the ones they confronted last year. California has already notified some 23,000 teachers that they could be out of a job come summer, and Republican Gov. Chris Christie has told New Jersey schools that if desperately needed federal dollars don’t come through, the education funding they receive from the state could be cut by as much as five percent.

The House already approved a bill similar to Harkin’s late last year. But it passed by a slim margin because lawmakers from both sides of the aisle are worried about their spending records as they head into this fall’s mid-term elections. Harkin will surely face similar challenges getting his bill passed—eight of his fellow Senate Democrats up for re-election this fall.