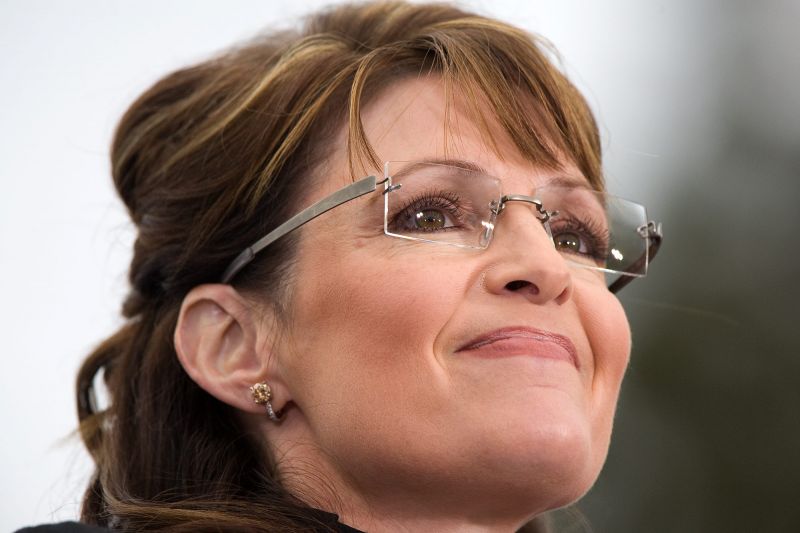 Quiz: What do these struggling or failed political aspirants all have in common?

They’re all the (un)lucky recipients of campaign endorsements from the Tea Party darling herself, Sarah Palin! Of course, there’s no doubt Palin remains a superstar in conservative circles, her every tweet and Facebook message treated as conservative scripture these days. And she has been right on a few occasions—notably, Rand Paul in the recent Kentucky GOP Senate primary. But overall, her political seal of approval may be losing some of its luster.

And some of her fellow Republicans have noticed. In early May, Palin endorsed Carly Fiorina in the California Republican Senate primary. Later that month, Matt Rexroad, a director for political strategy group Meridian Pacific, which is employed by Fiorina’s campaign, posted on Facebook  that “if Sarah Palin endorsed me I would be too embarrassed to tell anyone. [F]rom my point of view, I don’t know how you quit as the governor of your state and get taken seriously.” Ouch.

I guess we’ll have to wait and see how the remaining candidates that Palin has blessed with her endorsement—Fiorina, Wisconsin House candidate Sean Duffy, et al—fare before deciding whether Palin’s support amounts to a golden touch or the kiss of death.