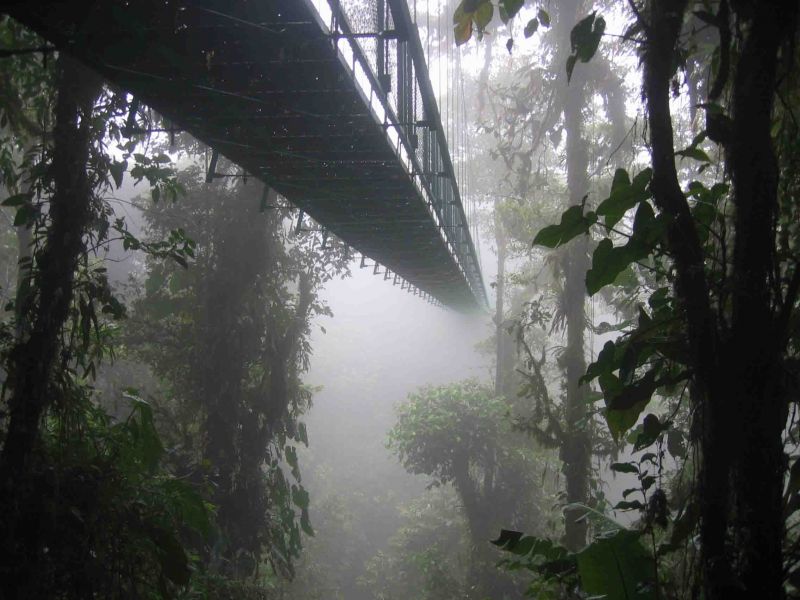 Instead, this novel research shows that saving rainforests and protecting land in national parks and reserves reduced poverty in Costa Rica and Thailand. The researchers looked at the long term impacts of poor people living near parks and reserves established in 1985 or earlier. From the abstract:

“As global efforts to protect ecosystems expand, the socioeconomic impact of protected areas on neighboring human communities continues to be a source of intense debate. The debate persists because previous studies do not directly measure socioeconomic outcomes and do not use appropriate comparison groups to account for potential confounders. We illustrate an approach using comprehensive national datasets and quasi-experimental matching methods. We estimate impacts of protected area systems on poverty in Costa Rica and Thailand and find that although communities near protected areas are indeed substantially poorer than national averages, an analysis based on comparison with appropriate controls does not support the hypothesis that these differences can be attributed to protected areas. In contrast, the results indicate that the net impact of ecosystem protection was to alleviate poverty.”

“Most people might expect that if you restrict resources, people on average will be worse off.”