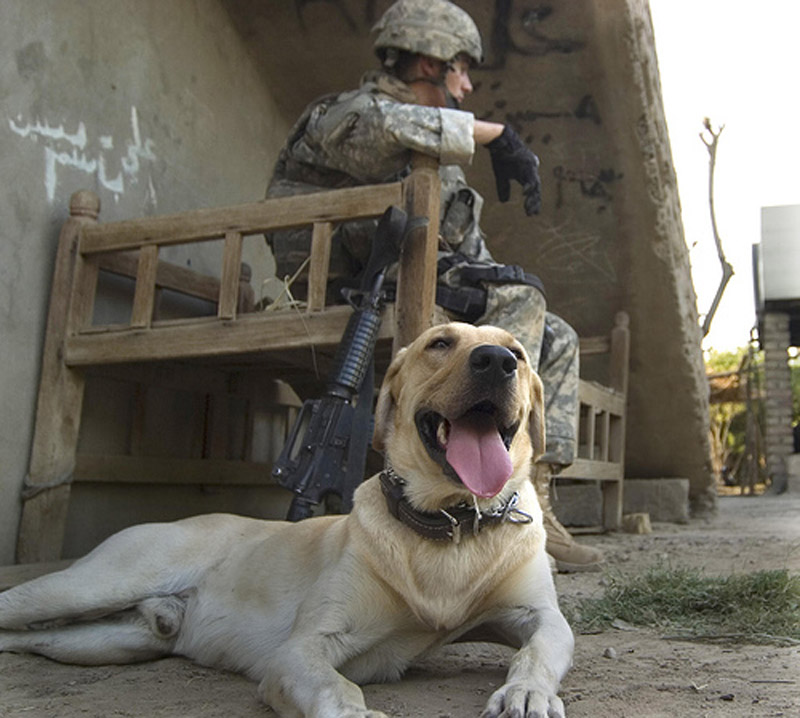 Just days after Mother Jones reported on Iraq’s plan to kill a million dogs in the streets of Baghdad, a high-ranking Iranian cleric has issued a fatwa warning his countrymen that dogs are “unclean” and unfit to be pets.

“Friendship with dogs is a blind imitation of the West,” Grand Ayatollah Naser Makarem told an Iranian newspaper this weekend, according to Reuters. “There are lots of people in the West who love their dogs more than their wives and children…We have lots of narrations in Islam that say dogs are unclean.” The Islamic Republic’s roving moral police can fine dog owners for driving with their furry loved ones or walking them in the country’s parks.

Before we get all bent out of shape over Iran’s jihad on Benji, though, it’s worth noting that the region’s long had a problem with wild animals, and that could go a long way toward explaining the customary Muslim bias against pets in the Middle East. It’s at the heart of Iraq’s dog eradication program, and it doesn’t always sit well with US troops and contractors in the region, who often adopt “mascot” animals that come in from the wild, even though they’re forbidden to do so by military regulations. (On large US bases in Iraq, the military pays war-profiteering contractor KBR to conduct “vector control,” collecting and destroying strays. On Camp Victory in Baghdad, where an officer told me KBR catches about 30 animals a day, the fuzzy prisoners are taken to a special clinic for execution, on the adjacent—and aptly named—Camp Slayer.)

It’s a complicated situation, one that offers a number of compelling images. Check out MoJo‘s new photo slideshow on the dogs (and cats) of war, a display of images that depict animals’ many roles—companions, workers, nuisances, condemned prisoners—in Iraq. And if you’re interested in learning more, here’s the MoJo story that started it all, too.