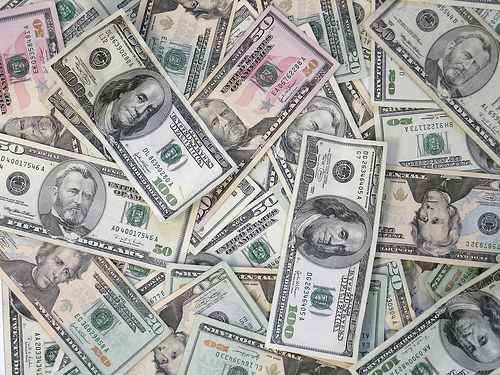 For-profit universities have come under fire for driving exponential profit growth by preying on vulnerable student populations like the homeless, the poor, and the under-educated. But starting in 2012, these institutions will have to prove that they adequately prepare their students for “gainful employment” to remain eligible for federal aid.

Secretary of Education Arne Duncan announced the new rules late last week, adding that the regulations are not a denouncement of higher education’s fastest growing sector, but rather a measure meant to protect students from “a few bad actors.” He estimated that the new rule will disqualify about 5 percent of the industry from receiving federal funding.

For-profits can adhere to the new rules in one of two ways. They can verify that at least 45 percent of former students are paying down the principle on their federal loans, or they can show that graduates are paying no more than 8 percent of their total income toward student debt. This may, however, prove a tall order. A report published by the College Board in April showed that more than 50 percent of for-profit students graduate with $30,500 or more in debt—only 24 percent of graduates from private non-profit schools owed as much.

Last week, ProPublica‘s Sharona Coutts wrote of for-profits stooping to another new low—luring single moms into expensive loans with ads for ‘Obama Mom’ grants: The ads told of stimulus funding for single moms interested in returning to college, but in fact, no such funding exists, the Department of Education confirmed. The fake ads were created by companies that mined users’ personal information and sold it to for-profits.