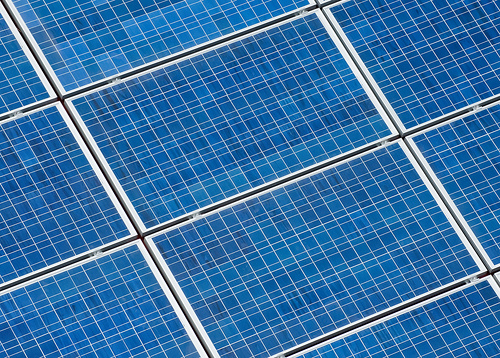 Will President Obama pull a Jimmy Carter? No, I’m not talking about failing to get reelected. I’m talking about throwing up some solar panels on 1600 Pennsylvania Ave. The group 350.org and the solar company Sungevity is petitioning Obama and other world leaders to take their residences off the grid. After all, Obama did promise to green the White House shortly after he was elected.

Should Sasha and Malia be studying by the light of a solar powered bulb?

Today, environmental author Bill McKibben and his international campaign350.org are joining the solar company Sungevity in a new effort to encourage President Obama to reinstall an updated set of solar panels on the White House roof.

In 1979, President Carter installed solar panels on the roof of the White House only to have them taken down by Reagan a few years later. (Reagan also slashed subsidies for solar and now other nations dominate the industry).

They end with this hope: “Who knows, maybe before too long President Obama will be signing a new climate law by the light of a solar powered bulb?”