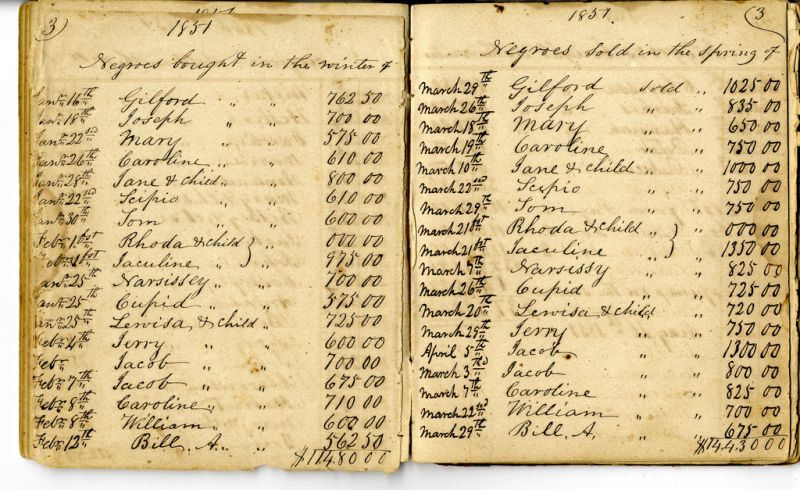 The outrage about the “ground zero mosque” has turned very ugly, as this video of this recent protest shows. People are calling Mohammed a pig. A New York City cab driver was stabbed today after his passenger asked him if he was Muslim. But I find the righteous outrage of those contending the former World Trade Center site is “hallowed ground” amusing, because they have no idea just how right they are. Before the World Trade Center was even designed (with Islamic architectural elements, incidentally), the ground was indeed sacrosanct: The bones of some 20,000 African slaves are buried 25 feet below Lower Manhattan. As at least 10 percent of West African slaves in America were Muslims, it’s not out of bounds to extrapolate that ground zero itself was built on the bones of at least a few Muslim slaves. That is to say, hallowed Muslim ground.

For some time, activists, historians, and city officials have been working together to excavate and preserve the bones of the slaves buried under present-day lower Manhattan. A recent excavation of a 14,000 square foot section of the six-acre burial ground found that 92 percent of the 419 skeletons were of African descent, and 40 percent were children under 12. The bones of the 419 slaves were eventually reinterred.

African slaves couldn’t be buried in New York City itself, so they were put to rest along the city’s then-northern border, near present-day Chambers Street. The exact borders of the burial ground are fuzzy, and experts say that without test digs, they won’t be able to tell how far it extends. The area they’ve excavated so far ends just a block or two from ground zero, but with the huge number of African slaves that lived and died in New Amsterdam, I find it hard to believe the burial grounds didn’t extend further.

At any rate, some of the slaves’ belongings were definitely at ground zero: About 100 boxes of artifacts from the African graves were stored at 6 WTC, which was crushed by the North Tower on 9/11, but thankfully archivists were able to recover them. A few of the items were strings of blue beads found buried with the slaves…which some think could be Islamic prayer beads.

Park51 won’t even be at ground zero proper (across from Brooks Brothers or the Century 21 department store). But if it were, it would still be perfectly defensible. In fact, since WTC was likely built over the centuries-old bones of Muslim slaves, it would be a downright blessing.