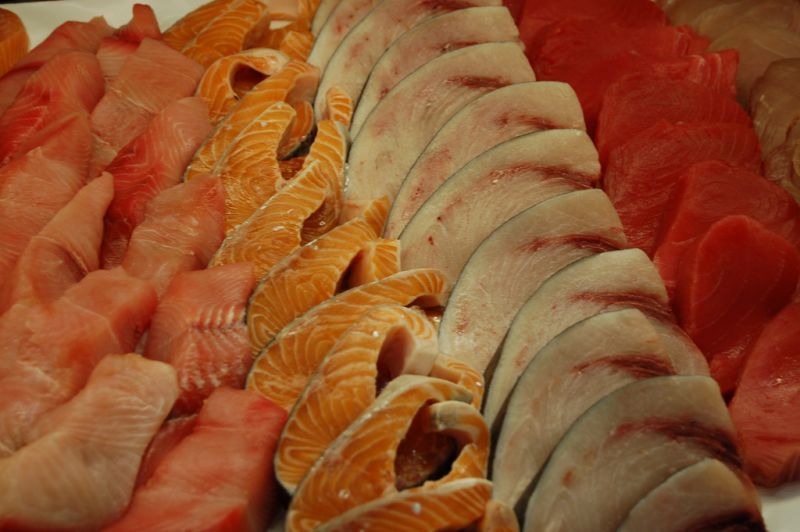 The world’s foremost certifier of safe and sustainable fisheries has just been slapped down in a new op-ed by a top-shelf collection of scientists in the latest issue of Nature. The problem is that the Marine Stewardship Council (MSC) is ignoring science in favor of bureaucracy, write the authors, researchers from the University of British Columbia, the Scripps Institution of Oceanography, and elsewhere.

The idea behind the MSC, which was established in 1997 by the World Wildlife Fund and Unilever (one of the world’s largest fish retailers), was to help consumers eat fish “guilt-free” by certifying fisheries. Today, major grocery chains—Wal-Mart, Whole Foods, and Europe’s Waitrose—carry the MSC’s blue check-mark label as a sign of seafood sustainability.

The council has become the world’s most established fisheries certifier:

But the authors object to the many of the MSC’s procedures and its certification of certain species. The largest certified fishery is the US trawl fishery for pollock in the eastern Bering Sea, with an annual catch of a million tons. The MSC certified this fishery in 2005 and recommended it for recertification this summer. Except that pollock suffered a 64 percent decline in spawning biomass between 2004 and 2009. With no solid evidence for recovery. How is that sustainable, the authors ask?

The Nature op-ed authors also voice concern for other fisheries certified as sustainable by the Marine Stewardship Council:

Much of the krill caught is destined not for consumer purchase but for fishmeal, to feed factory-farmed fish, pigs and chickens. We propose that any fishery undertaken for fishmeal should not be viewed as responsible or sustainable, and should not qualify for MSC certification. At present, the MSC assessment rules do not consider the end-use of a product.

The Marine Stewardship Council’s failure to accurately assess the health of fisheries triggers a cascade of problems, suggest the authors:

The op-ed suggests MSC create more stringent standards, crack down on arguably loose interpretation of its own rules, and alter its process to avoid a potential financial incentive to certify large fisheries. Fisheries that are being heavily depleted, that are reliant on high-impact methods such as bottom trawling, as well as those that aren’t destined for human consumption, should be excluded from certification, conclude the authors:

The MSC can still fulfil its promise to represent—as it claims, “the best environmental choice—if it undergoes major reform. If it does not change, there are better, more effective ways to spend £8 million [$12.3 million], such as lobbying to eliminate harmful fisheries subsidies, or creating marine protected areas. These steps would do more to help the oceans.