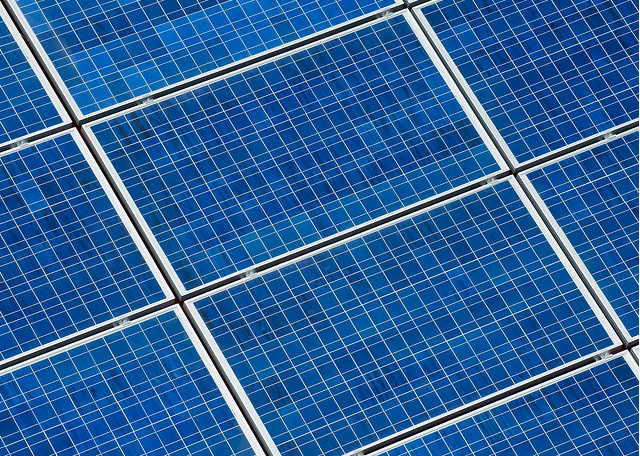 The White House gave a group of solar-boosting climate activists something to shine about on Tuesday, with the announcement that President Obama’s home will soon feature its own set of solar panels.

The group 350.org has been campaigning for the Obamas to reinstall solar on the White House since July, and last month delivered one of Jimmy Carter’s old panels to the doorstep. The 350.org folks held a meeting with White House officials during their visit to DC last month, but didn’t get a commitment one way or another. Now the White House says it plans to have the panels installed by next spring.

The Associated Press broke the news, which Energy Secretary Steven Chu and White House Council on Environmental Quality Chair Nancy Sutley formally announced at the GreenGov conference at George Washington University Tuesday morning. The system will provide some power for the Obama’s residence in the White House and will be used to heat water.

“This project reflects President Obama’s strong commitment to US leadership in solar energy and the jobs it will create here at home,” said Chu. “Deploying solar energy technologies across the country will help America lead the global economy for years to come.”

The group hopes the panels will serve as a “constant reminder to be pushing the Congress for the kind of comprehensive reform we need,” they wrote in a blog post this morning.

“The White House did the right thing, and for the right reasons: they listened to the Americans who asked for solar on their roof, and they listened to the scientists and engineers who told them this is the path to the future,” said 350.org founder, writer, and Mother Jones contributor Bill McKibben. “If it has anything like the effect of the White House garden, it could be a trigger for a wave of solar installations across the country and around the world.”

The news is just the first of several big announcements on solar that the Obama administration plans to make on Tuesday. This afternoon, Secretary of the Interior Ken Salazar and Governor Arnold Schwarzenegger are holding a press conference during which they are expected to announce the approval of two new solar projects on public lands in California. Salazar hinted last week that several big announcements of large-scale renewable projects are coming soon.

Solar industry officials are, as you might guess, pleased about the White House announcement. “Putting solar on the roof of the nation’s most important real estate is a powerful symbol calling on all Americans to rethink how we generate electricity,” said Rhone Resch, president of the Solar Energy Industry Association. “It’s an example of how each one of us can improve energy security, employ Americans and cut electricity costs.”