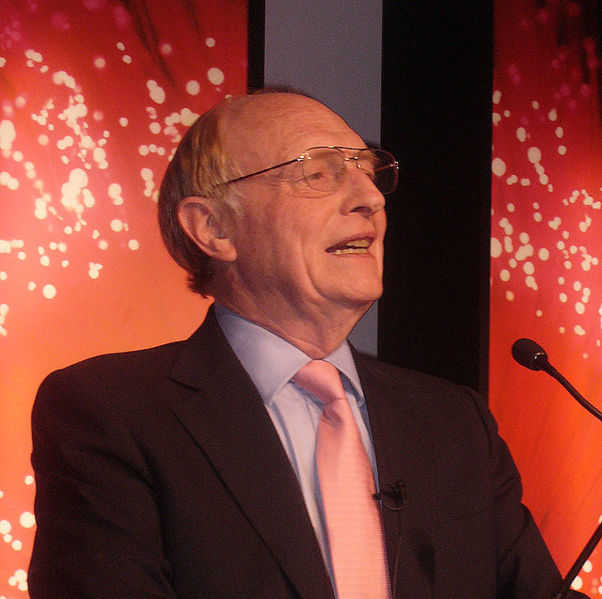 Bummed out over the midterms? Read the greatest speech ever given by a progressive about a right-wing takeover.

It was June 7, 1983, a Tuesday, in the United Kingdom. In two days, voters would go to the polls and give Prime Minister Margaret Thatcher a momentous gift: 58 new parliamentary seats for her Conservative Party, the nation’s most decisive election day outcome since World War II. Rightist policies would dictate the lives of British subjects, virtually unchecked, for 14 more years.

Neil Kinnock was a veteran of Britain’s House of Commons, but he was still a relatively young man, and he had the sort of unenviable task that young men are often called upon to do. He was to lead the Labour Party to its impending massacre. He could do nothing otherwise. After years of economic malaise and lackluster leadership, Britons had been whipped into a proud fury by Thatcher’s rhetoric and saber-rattling. If she could lick Argentina in the Falklands, they reasoned, she could lick unemployment.

Kinnock foresaw more than an electoral outcome, though: He knew what Thatcher’s right-wing government could wreak, and though it didn’t change the voting results, he rose that Tuesday in the Welsh town of Bridgend to tell his countrymen what lay before them. His prescient words expressed perfectly the conscience of a liberal, beset by conscienceless opportunists. They are words that ring true today, as Americans awaken to confront a new Congress run by the very same rightist party that frittered away so much wealth, goodwill, and human capital in the post-9/11, pre-Obama era. Read his words below for yourself.

(2010 in the US is not 1983 in England, of course. And yet, as US Democrats struggle to articulate their vision to the American public, Kinnock’s words remind us what a progressive moral conscience ought to look like in the most challenging of times.)