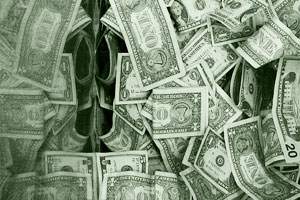 In elections past, a good indicator of whether a candidate would win was to look at how much money they had raised: the more money, the better their chances. In this, the first post-Citizens United election, that equation may have been pushed aside by a new math. Now, what may matter more is how much money other people are spending to elect—or defeat—a candidate. As David Corn wrote earlier today, independent advocacy groups have poured nearly half a billion* dollars into this election—much of it raised behind closed doors from undisclosed donors.

So, have the “dark money” groups and super PACs gotten their dollar’s worth? A quick sampling of election results suggests that they did. In most of the races below, the loser was the candidate who had the most independent money expended to defeat him/her; conversely, winners generally had more outside cash spent to elect them. We’ll keep looking at the data after the election results are final to see if this trend holds up. If it does, it’s proof that this election really did change the rules of the campaign finance game. 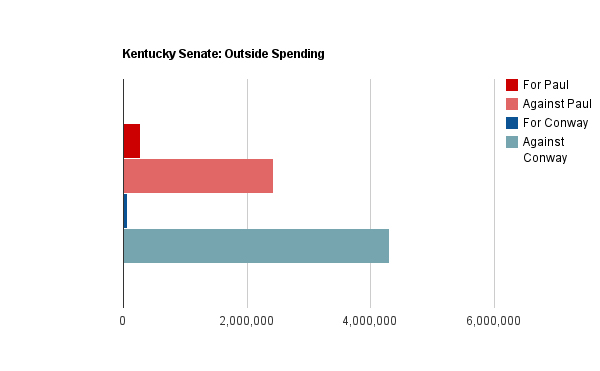 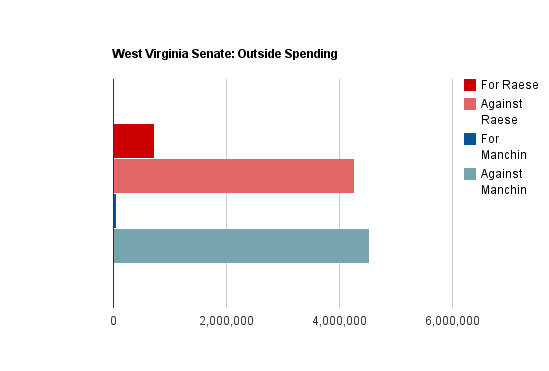 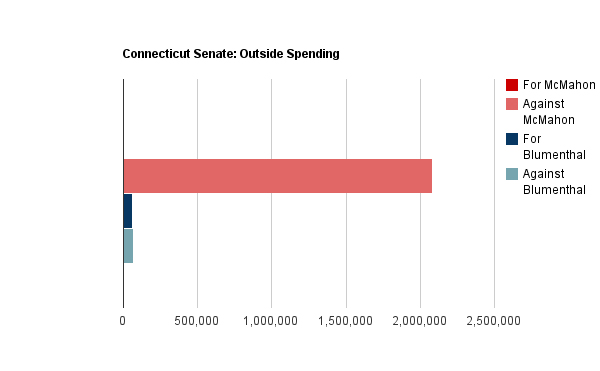 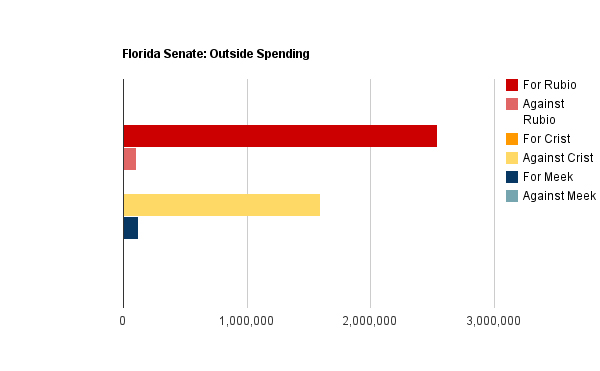 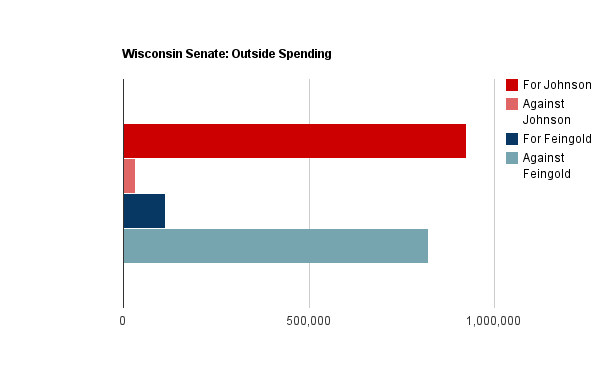 California Senate: Sen. Barbara Boxer (D) vs. Carly Fiorina (R)—neck and neck as of 10:30 PM PST. Does the money predict a Fiorina win? 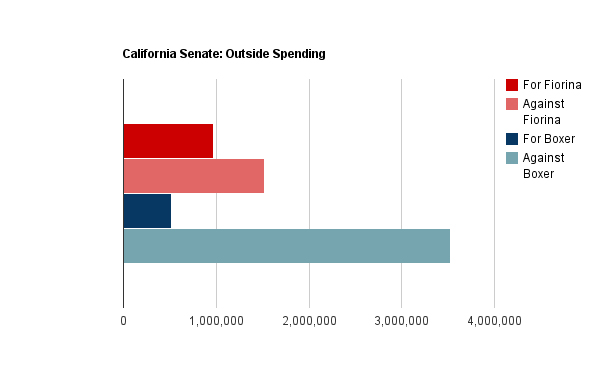 * Correction: A previous version of this article reported “nearly half a trillion dollars.”